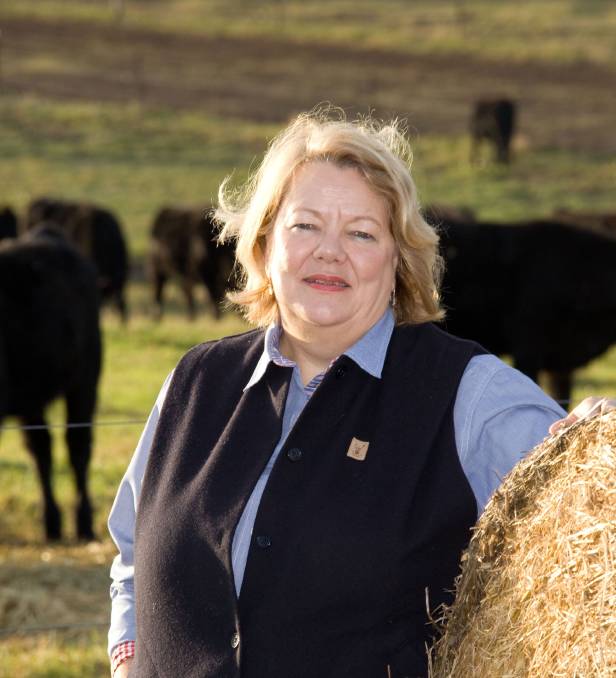 Former Rural Woman of the Year Alana Johnson says the Nats must do more to get women into parliament.

THE comeback of National Party leader Barnaby Joyce has drawn a mixed response from women in agriculture.

He said after three years on the back bench he hoped to return a better person.

Farmer Alana Johnson said Mr Joyce said he'd learnt from his mistakes and she could only hope that was true. "Words are easy to say and can be hollow," she said.

The former Rural Woman of the Year, now based on a farm near Benalla in southern Victoria, said Mr Joyce needed to become a champion for the reforms put to parliament by Sex Discrimination Commissioner Kate Jenkins.

She said Mr Joyce said he was "all for women in the party" and he needed to prove that.

"He's got to open up selection so that women get a fair chance," she said. 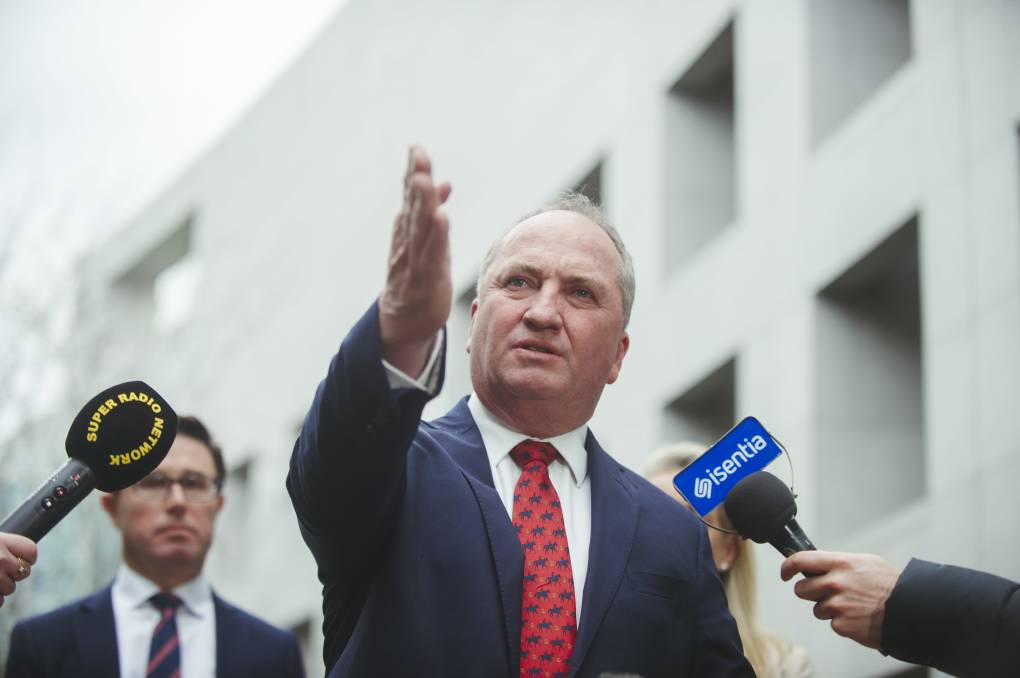 HE'S BACK: Barnaby Joyce speaks to media after being elected leader of the National Party on Monday.

"And he needs to address the lack of opportunity for women in the party." She said the National Party re electing Barnaby Joyce was an indication that they were not listening to women.

"If they were they would realise the unresolved and terrible treatment of Catherine Marriott with her name being leaked and the inadequate internal investigation and also given what has come to light given Brittany Higgins and the culture at Parliament," she said.

"It really says a lot about how they're not taking it seriously." - Former Rural Woman of the Year and farmer Alana Johnson

"It really says a lot about how they're not taking it seriously."

Victorian dairy farmer Lisa Dwyer said regardless of a politician's personal history the most important thing was that they act in the best interests of the people who they represent.

"At a personal level none of us have an unblemished personal or professional history and so I'm not about to disregard someone's credentials on that basis, what really matters is that politicians never deviate from acting in the best interests of the people that they represent," she said.

"I think that it has really come into its own as a part of this pandemic that we've all been dealing with and I think from that perspective he will deliver for rural and regional Australia.