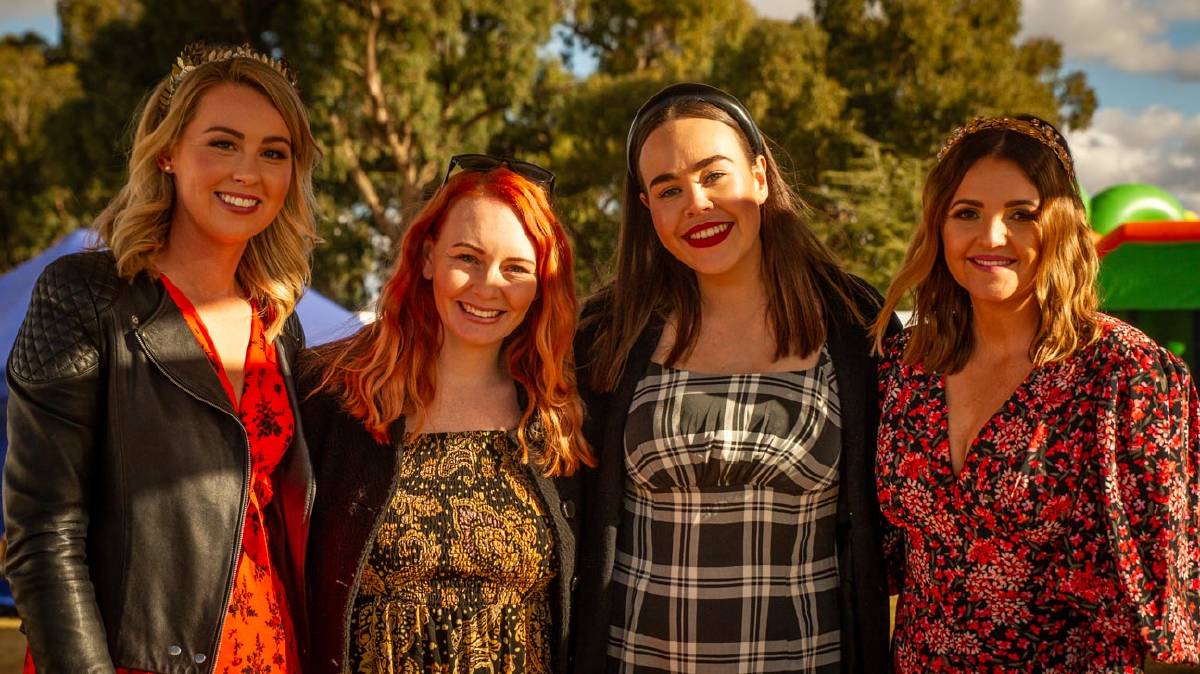 Enjoying the day at Parkes' races. Photos by Janian McMillan.

All the photos from the Parkes picnics

The annual Parkes Picnic Races once again were a huge success with a large crowd on hand. As always the fashions on the field were the highlight of the day.

This year, Parkes local Rachael Sladden was the judges pick for most elegant lady with Ben Dietrich the most stylish man.

The millinery award went to Josie Anderson from Dubbo while Linden and Keryn Green also from Dubbo were named the best dressed couple.

On the track the 2021 Parkes Service Club, Coradgery Cup over 1400m was won by the John Rolfe, Canberra trained George Two. The seven year old bay gelding by Strada was ridden by Wagga Wagga based jockey Michael Travers. 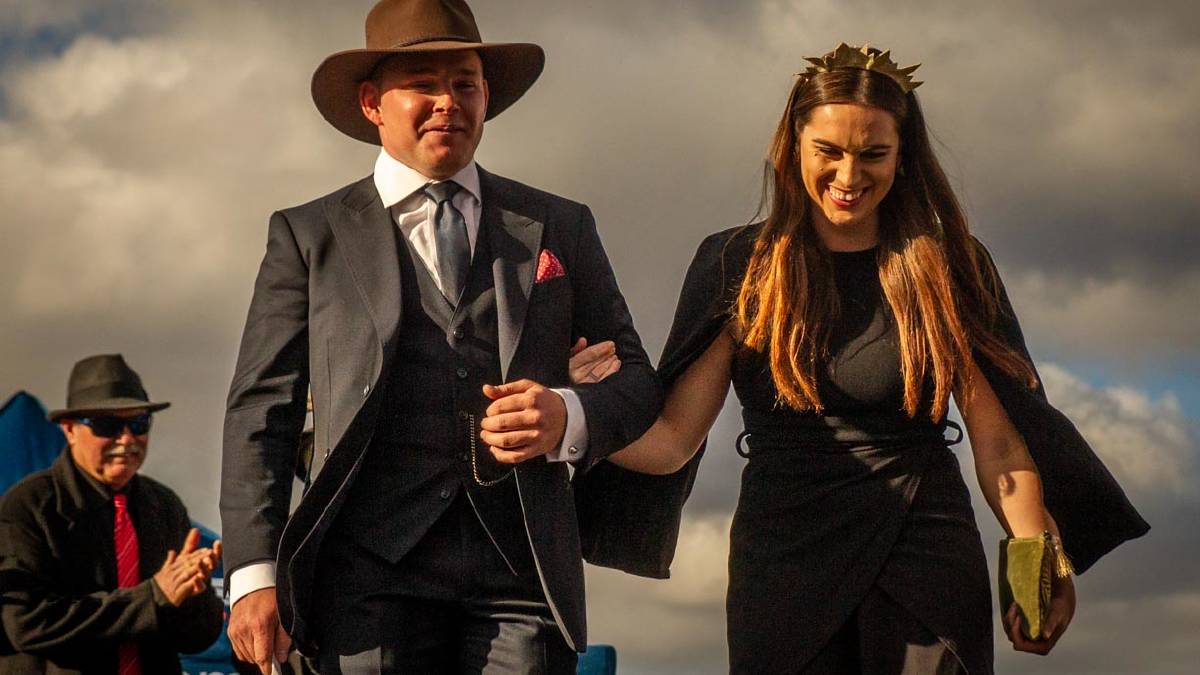