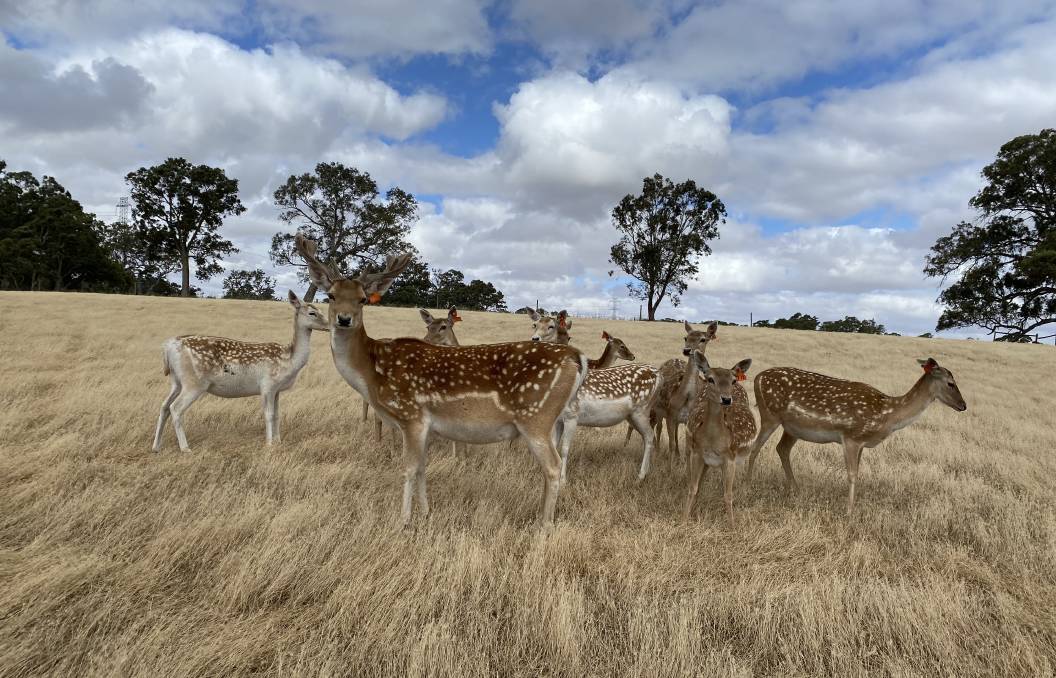 The Deer Farm in the Adelaide Hills turns off a range of in-demand products from antlers to venison pies.

A nose-to-tail production philosophy of ensuring livestock have a good life and no byproducts are wasted has underpinned a successful family-owned South Australian deer operation.

The Deer Farm in the Adelaide Hills supplies chefs with venison year-round, and farmers market shoppers with a range of artisan venison smallgoods, all under the Birdwood Venison label.

Antlers, which are naturally cast every year, are sought by homeware shops and craftsmen for displays, chandeliers and knife handles, and in the case of those damaged through fighting during mating season, even dog chews.

Dappled summer skins or rusty winter coats are in demand from tanners for display rugs, handbags and upholstery.

The Kasprzak family set up the farm more than 35 years ago primarily to breed stud animals of excellent temperament to supply bucks and does to other farmers. Venison is a necessary by- product of maintaining the stud quality.

Leila Kasprzak, who began transitioning ownership from her parents Mike and Nancy 18 months ago, said farmers had been taken advantage of by venison vendors benefitting many times over what they paid the farmer.

The family found that by entering the meat side of the industry, they were also able to contribute to ramifying one of the key issues pushing people out of deer farming.

The low price to farmers was never passed on to chefs, who pay a premium for venison, and that resulted in the vast majority of serious deer farmers leaving the industry, she explained.

Mike, a hunter in earlier days, wanted to farm deer to protect the gene pool by not destroying the biggest and best in the field.

"They are beautiful, intelligent animals and our deer are valued and nurtured as a quality asset and not just another commodity," Ms Kasprzak said.

To allow others to appreciate the beauty of deer, she now offers farm tours, floral workshops surrounded by deer, and will in the future host cooking experiences inspired by some of Adelaide's top chefs who regularly feature venison on their menus.

Nancy handmakes a range of popular venison pies, which are sold each weekend at the Barossa Farmers Market. 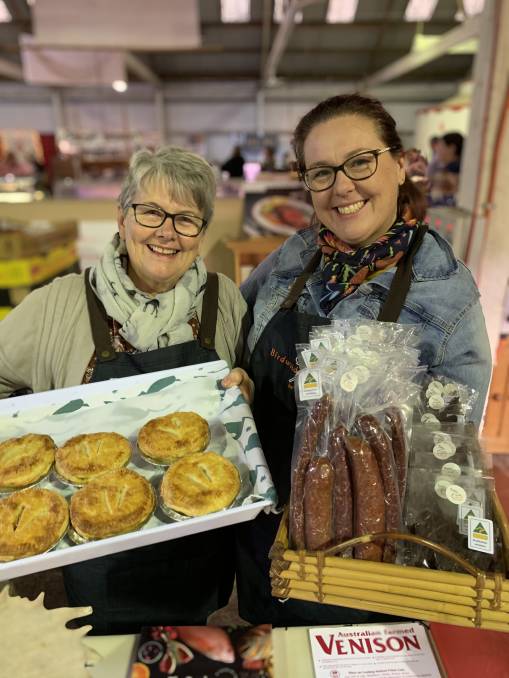 "Venison has come of age and is very popular with chefs. The financial returns exceed lamb, beef and pork," Ms Kasprzak said.

The Deer Farm currently runs 500 head of Fallow and Persian-Fallow hybrid deer on 32 hectares of undulating country with River Red Gums and pastures of clover, ryegrass and cocksfoot near Birdwood.

Deer are also supplemented with daily hand-fed grain and vetch hay, which ensures a consistent full-flavoured but less gamey meat.

The Kasprzaks breed for temperament and body weight but also for antler conformation. Fallow buck antlers have large palms, which are naturally cast and grow back bigger each year. Two year olds usually demonstrate potential in their first full set of antlers, Ms Kasprzak said. 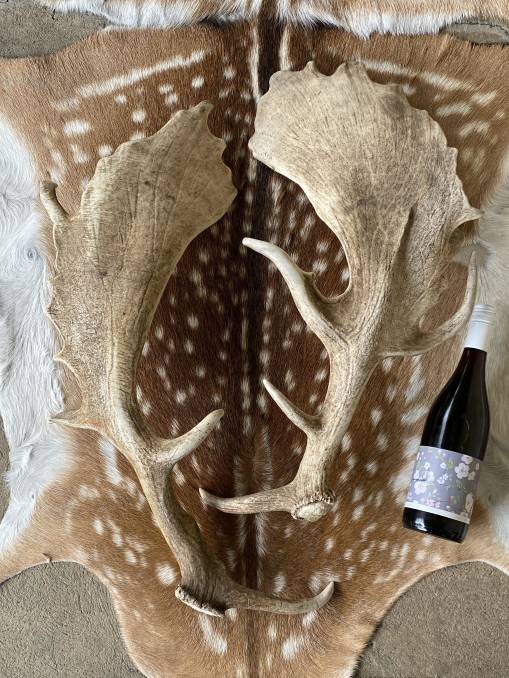 Products from The Deer Farm in South Australia.

Ms Kasprzak said Fallow deer do not have twins and make excellent mothers.

The main expense was high fencing as required by legislation. However, deer are more likely to go under a fence than over, she said.

Unlike other deer species, Fallow deer have natural resistance to many diseases so the family keep their operation low maintenance without the need to vaccinate and drench.

This was one of the reasons Taronga Western Plains Zoo selected the Kasprzak's stud deer for an exhibit at Dubbo in NSW.

The family started with pure Fallow deer and in the late 1980s bought the last six straws of rare Persian Mesopotamian semen which were allowed into Australia. Through an artificial insemination program, one female first-cross doe became the foundation of the hybrid herd.

The hybrids are at least 20 per cent larger in body weight, Ms Kasprzak said.

"While Persian antlers are not in demand due to their shape, we have bred for Fallow confirmation therefore not compromising the traditional appeal that Fallow bucks offer," she said. 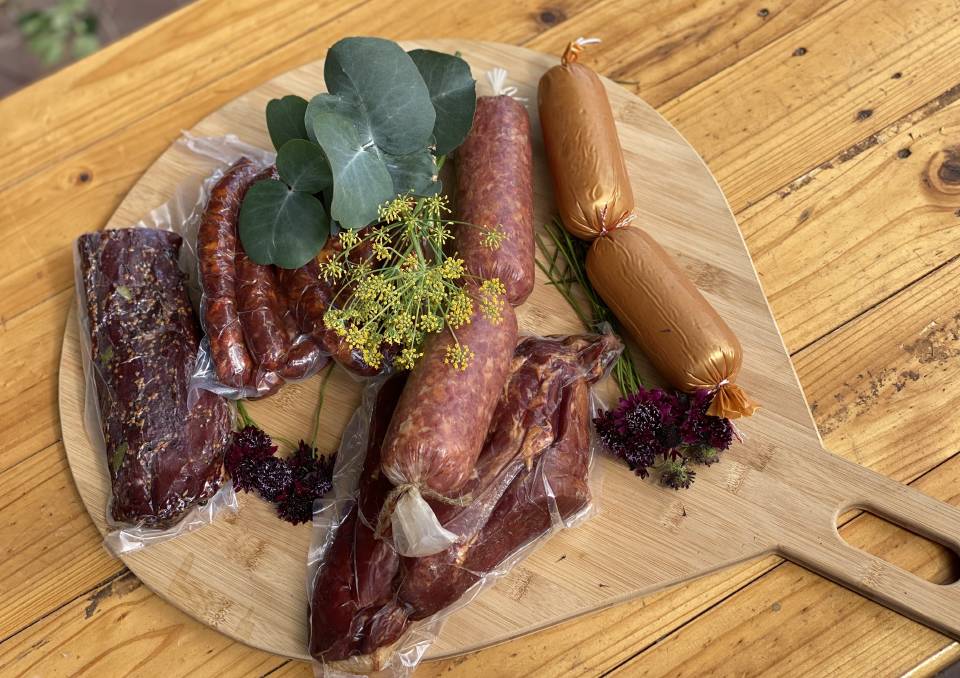 Stud males are sold from the age of two.

Culling is strict and those going for venison can produce carcase weights of 55kg plus, depending on the degree of hybridisation.

The Kasprzaks give their deer a good life and endeavour to minimise stress at every opportunity in the processing chain.