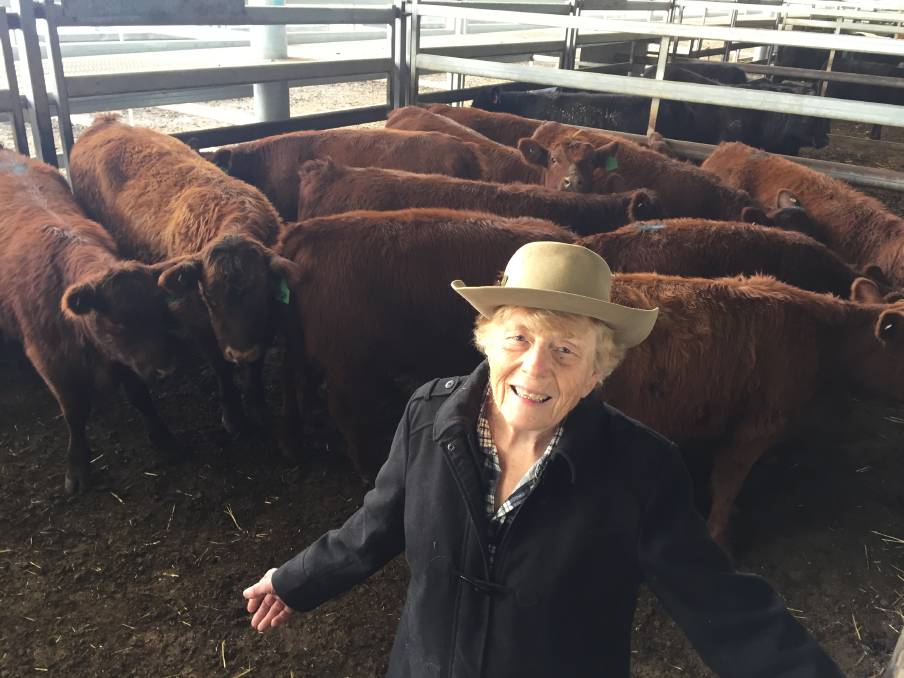 IT WAS a sellers' market during the Central Tablelands Livestock Exchange, Carcoar, store cattle sale last Friday as prices soared much higher than many agents and commission buyers could ever recall.

The regular monthly store sale is normally held on the second Friday each month, but was postponed and held on June 25 due to the heavy snowfalls a fortnight earlier.

The hike in the prime cattle market during the delay played into the hands of the vendors, as buyers were forced to increase their budgets by what several agents estimated was at least $100 a head more than the monthly May sale.

While buyer confidence was at a lofty high, the quality and condition of the yarding was typical of a mid-winter yarding in the Central Tablelands.

A pen of 14 pregnancy-tested-in-calf Hereford cows with four- to six-month-old calves topped the market at $3960 a unit and were sold by AJ and CD Hagney, Bathurst, through Bathurst agents Clements and McCarthy.

Females were clearly in demand and the top of the PTIC females hit $3100/head for a pen of six Angus sold by RL and TL Wills, Glenarvon, Mandurama, via local agents Bowyer and Livermore. 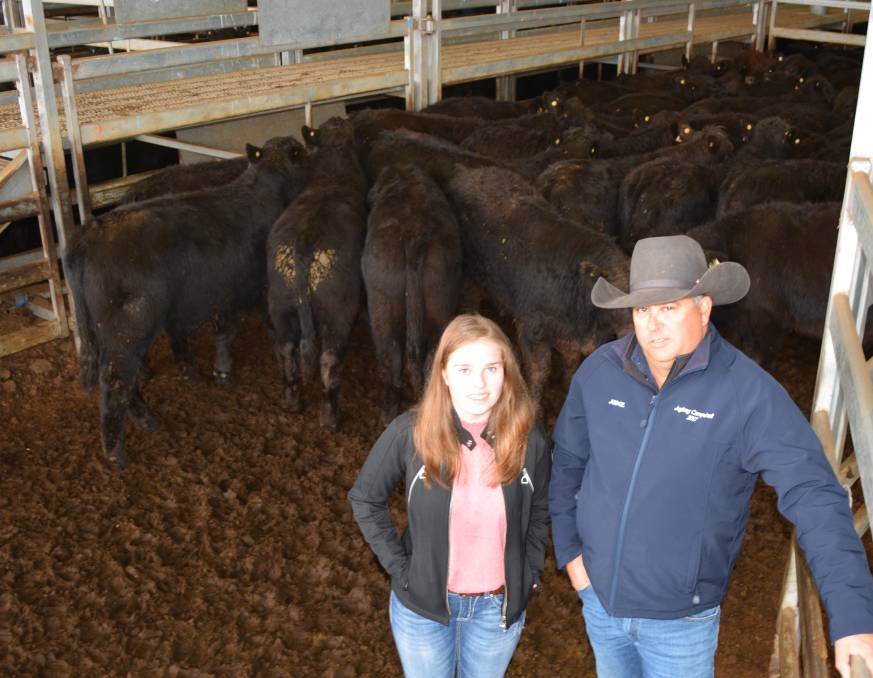 Paul Agostino, Waugoola Pastoral, Canowindra, with his daughter Harriet and 316kg Limousin/Simmental/Angus steers that sold for $1780/head. They sold 300 head with 423kg steers topping at $1985 and 371kg heifers to $1775.

Angus steers from Wrens Nest Partnership, Tuena, attracted plenty of interest and their first pen on the market hit a top of $2070/head. The pen of 17 July/August drop, 426kg steers were also sold via Bowyer and Livermore.

The price ranges for the weaner steers reflect the strength of the prime market with buyers paying big money when worked back to cents a kilogram for the lighter end of the yarding. 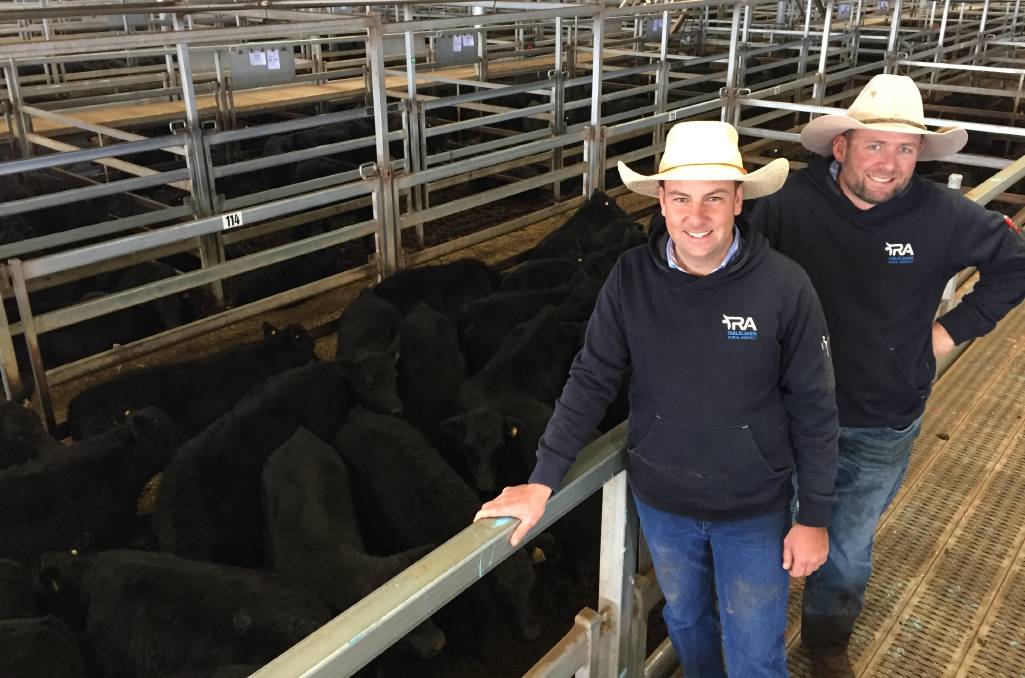 The bidding for light cows with calves started at $2070, although the top end of the pens hit $3960 a unit.