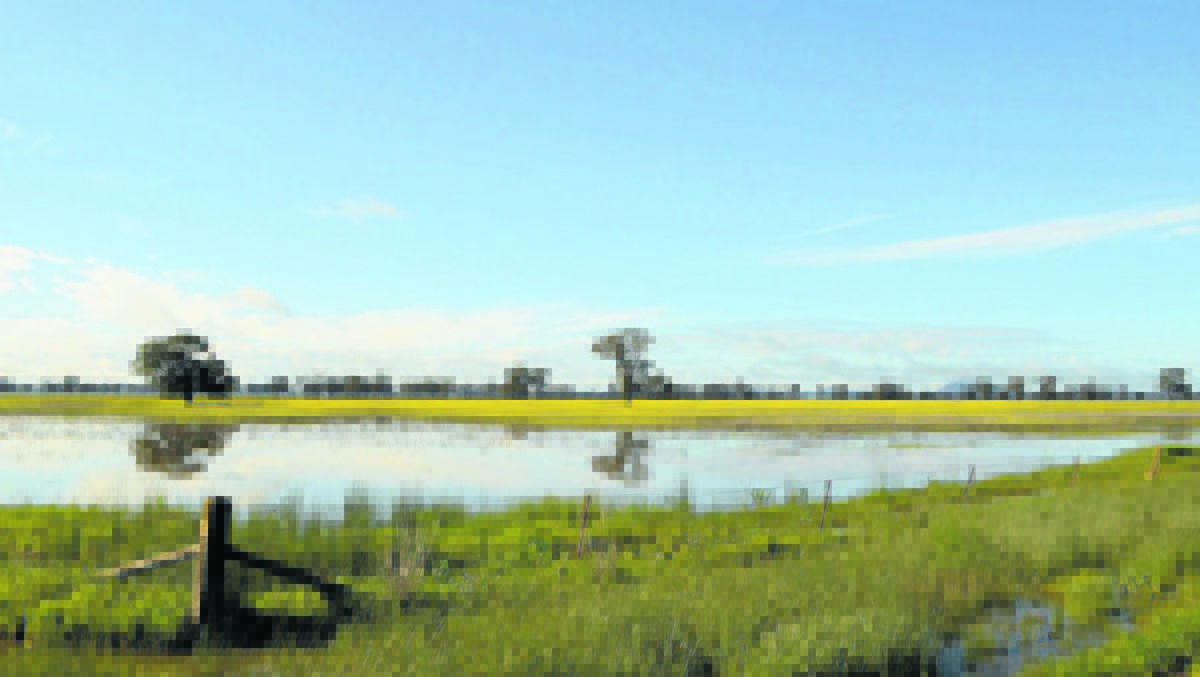 Negative IOD conditions increase the chances of above average winter and spring rainfall for large parts of south east Australia and southern and central Queensland.

ONCE again there has been little change in most climate indicators for this part of the world in recent weeks.

However, one minor development has the potential to be quite significant.

The Indian Ocean Dipole is slightly negative now and has been just below the negative IOD threshold for four to five weeks.

There appear to be no models forecasting a rise in the index in the coming months.

This is because there remains large parts of the tropical Indian Ocean with warmer than average sea surface temperatures.

This is the case in the important area for us, namely off the north west coast of the continent and south of Indonesia.

In addition, recently cooler than average SSTs in the western Indian Ocean near the Horn of Africa have developed and this combination has resulted in a negative IOD developing.

Most international climate models predict this negative IOD will persist for the second half of the southern hemisphere winter and into spring.

Officially, a negative IOD event occurs when there have been at least eight weeks below the IOD index threshold of 0.4 deg which is being approached at the moment.

Negative IOD conditions increase the chances of above average winter and spring rainfall for large parts of south east Australia and southern and central Queensland.

Other climatic indicators continue to point to near neutral conditions persisting for some time.

In the Pacific Ocean, the El Nino-Southern Oscillation remains neutral with all ocean and atmospheric indicators within the neutral range.

The Southern Oscillation Index, for example, has dropped a little and its 30-day running mean sits on around -1 but still close to the middle of the neutral range which ranges from -7 to +7.

Most climate models indicate this neutral ENSO is likely to continue for the southern hemisphere winter and much of spring, with tropical Pacific SSTs slowly cooling over the coming six months.

This pattern can also contribute to at least slightly above average rainfalls in eastern Australia in the coming months.

There are some weak indications that around October and November, the chance of a weak La Nina returning is put at an equal chance of neutrality persisting.

The positive sign is that the chances of an El Nino anytime in the next 12 months remains very low at less than 10 per cent.

So the combination of the neutral ENSO and negative IOD is a good sign that winter and early spring rainfall could be above average in many parts of south east Australia and eastern Queensland - based on the fact that this has been the outcome in the majority of previous years when these conditions existed.