No more bans apart from federal regulator on GM crops

July 1 marked one big change for croppers in NSW - the moratorium on genetically modified (GM) crops has been lifted permanently.

Genetically modified canola, cotton and safflower have been successfully grown in the state since 2008, but now the field has been opened up.

GM technology could deliver up to $4.8 billion in total gross benefits across primary industries in NSW over the next 10 years and the technology could save farmers up to 35 per cent of their overheads and boost production by almost 10pc, the government predicts.

Peak body, NSW Farmers has taken a 'horses for courses' approach to GM crops and says those that choose not to use GM technology should not be discriminated against and their unique GM-free markets should be protected.

Any new crops in this area will still have to go through a rigorous approval process at the federal government level and assessed by the Commonwealth Gene Technology Regulator. Research into GM crops is expanding rapidly in NSW and the government has invested heavily in the areas recently.

The change was flagged in April and now NSW Agriculture Minister Adam Marshall has lifted the 18-year moratorium permanently.

"By lifting the ban we hope to unlock the potential of GM crops for our state's growers, delivering better yields with less inputs, such as pesticides, and even growing more nutritious produce," Mr Marshall said.

Mr Marshall said the moratorium had served its purpose, with the community and industry now well placed to embrace the benefits of GM crops. 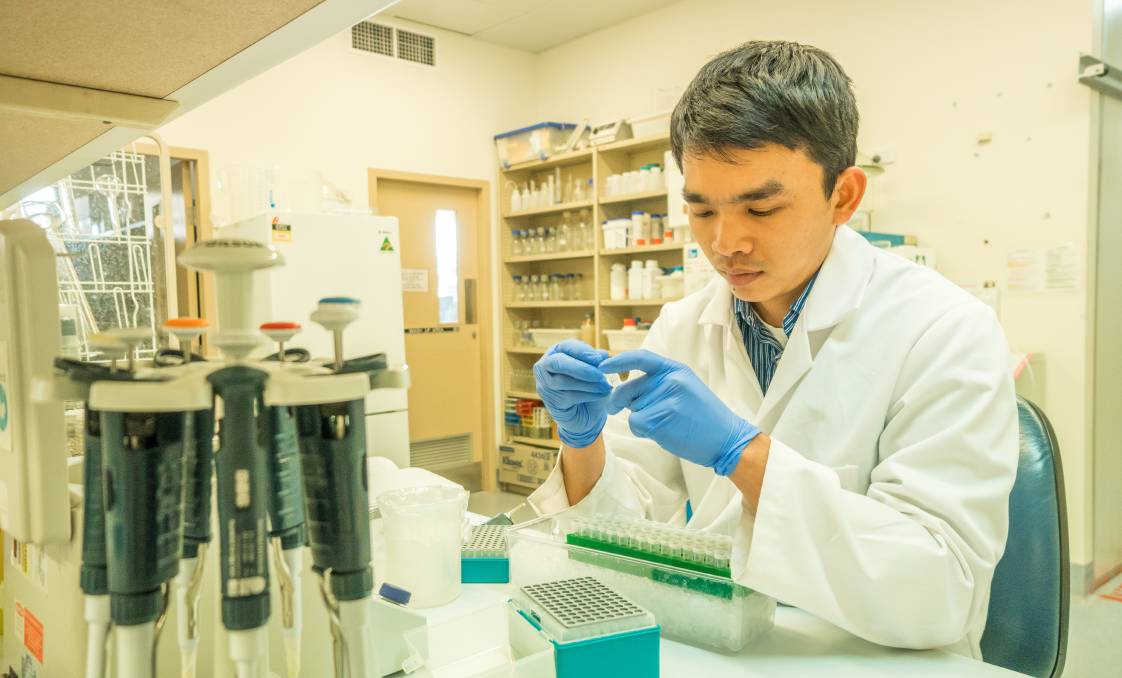 "The NSW Government has been looking closely at this issue for more than a decade and has worked with industry to ensure any trade and marketing issues are effectively managed," Mr Marshall said

"There is strong scientific consensus in support of the potential of GM crops and so I wanted ensure the state's farmers had access to this technology.

"There is a robust safety system in place, with all applications to grow GM crops assessed by the Commonwealth Gene Technology Regulator."

Queensland, Western Australia and the Northern Territory do not have a moratorium in place, and the moratorium in South Australia only applies to Kangaroo Island. The Gene Technology (GM Crop Moratorium) Act 2003 (the Act) expired July 1, 2021.