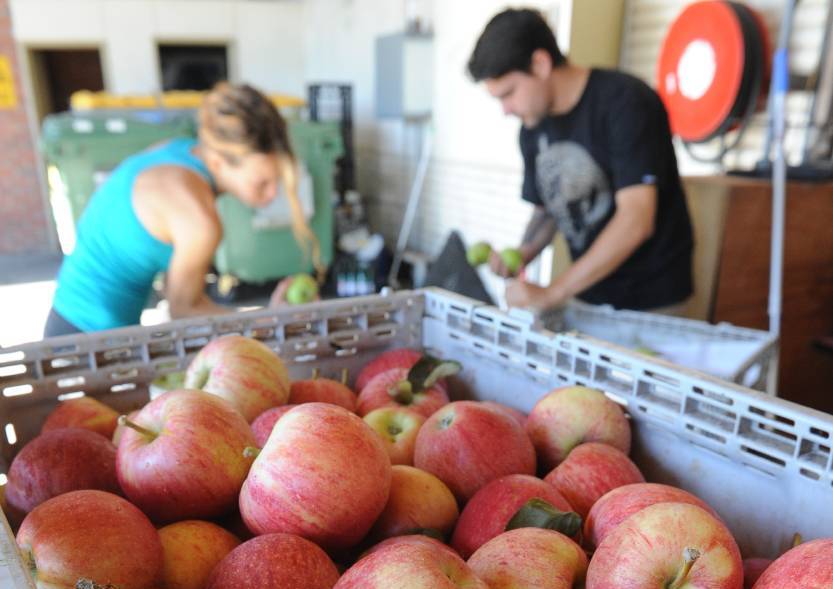 "It's inconceivable that the minister would make this decision seemingly with the flick of a pen, with not so much as phone call to farm groups, let alone meaningful consultation with farmers."

FARMING groups are outraged the "flick of a pen" has drastically reduced the seasonal workforce in northern and remote Australia, after the working holiday visa rules were changed "without consultation".

However, the government says the ag sector - along with the tourism and hospitality industries - were widely consulted and the change is a recommendation made by a parliamentary committee investigation into the Working Holiday Visa Program.

The requirement for backpackers to extend their stay by completing 88 days of farm work has been opened up to include the tourism and hospitality sectors in northern and remote Australia.

"It's inconceivable that the minister would make this decision seemingly with the flick of a pen, with not so much as phone call to farm groups, let alone meaningful consultation with farmers, at a time when agriculture is dealing with an unprecedented worker shortage," Mr Mahar said.

"Worker shortages will be even more dire this season with international borders still closed, and overseas workers continuing to return home without being replaced by new arrivals.

"This is exactly what rural and regional communities don't need."

However, the federal government rejected the claims, pointing to the Standing Committee on Migration's inquiry into the WHM program, which had submissions from a number of agricultural organisations, including the NFF.

"The committee consulted widely, considered 89 written submissions and over 1000 emails from stakeholders and individuals across industry sectors and from around Australia and conducted 12 hearings attended by 87 witnesses," a Department of Home Affairs spokesperson said.

Expanding the options for the 88 days of work was one of 14 recommendations made by the committee, which aims to reduce the labour shortage for the tourism and hospitality sectors in remote areas, which were exacerbated by COVID-19.

The department said the recently announced seasonal agricultural worker visa would provide the sector with a wider pool of workers to draw from to help to meet ongoing workforce gaps.

Mr Mahar said although the industry welcomed the new visa, it was still "very early days" and there was a "mountain of detail" to be worked through before the visa would produce meaningful relief for farmers.

"This latest decision is frustrating for farmers as it looks as if the government is trying to give with one hand and take with the other," Mr Mahar said.

"The requirement to work on farm was there for a reason," he said.

"We won't dispute the average backpacker would prefer to pour beers in Port Douglas than pick mangos in Mareeba. So now we're going to see an exodus of workers from agriculture into pubs, clubs and restaurants right when we need them the most.

"Next time Minister Hawke orders a counter meal at the pub, he should consider where his fresh salad, steamed vegetables, hot chips and steak come from. There's no point having great service if there's nothing to eat."

AgForce and ABGC called for the decision to be reviewed immediately, along with greater transparency in the policy making process.

The story Outrage as 'flick of a pen' cuts backpacker workforce for farmers first appeared on Farm Online.