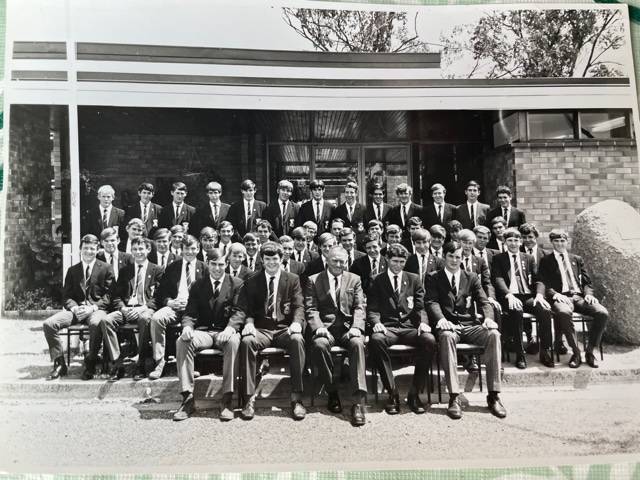 CLASS OF 1971: The first intake of students at the Emerald Agriculture College back in 1971.

In 1971, around 50 ambitious young men left their family farms and embarked on what was then a new style of rural education.

In 1971, around 50 ambitious young men left their family farms and embarked on what was then a new style of rural education, for two years of agriculture study.

Now 50 years later, the history and powerful brand name that the Emerald Agriculture College came to represent in rural Queensland was at the fore on Saturday, June 26, when hundreds of past students gathered in Emerald to commemorate the 50 year anniversary.

It was only in 1991 when the training facility accepted women intakes, offering students an agricultural certificate course which covered all things animal husbandry and cropping. 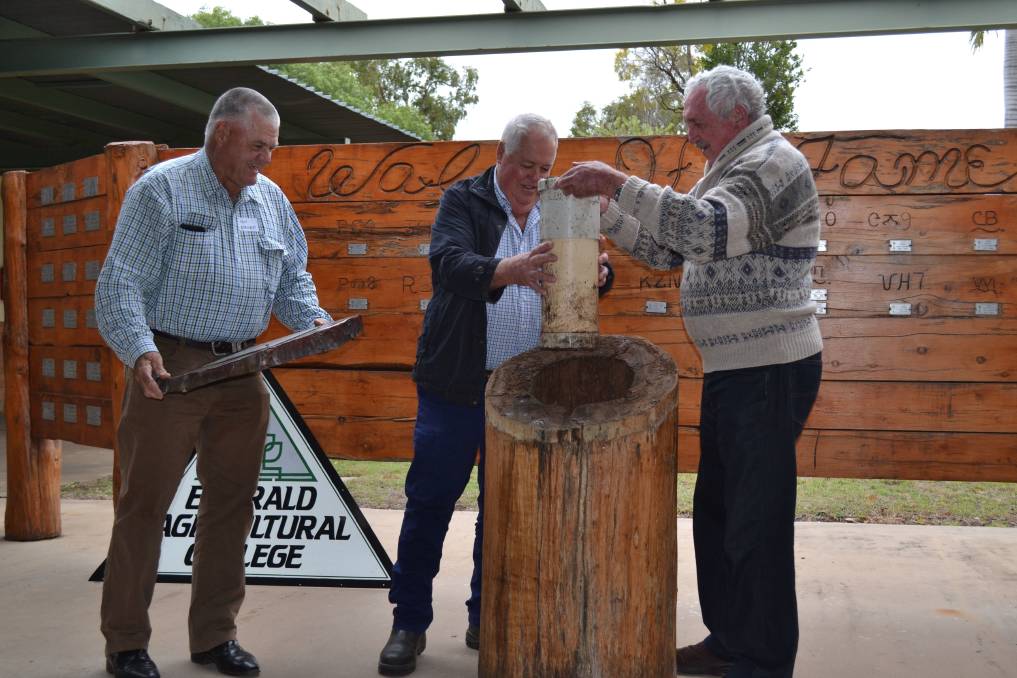 The reunion was a special occasion, especially for Ian Burnett of Emerald, who was one of the inaugural students who were the first intake back in 1971.

Mr Burnett helped organised the celebration in Emerald, and he said the reunion was a great time to reminisce and reflect on the golden years.

"The event was a huge success and it was great to see so many people connected to the EAC, with many past students, staff and board members coming together to celebrate this pretty momentous occasion," Mr Burnett said.

"We organised a reunion dinner in Emerald to mark the special anniversary and we had 120 people attend. We also had a few extra there for the opening of the time capsule which was put down in 2001 at the 30 year mark. 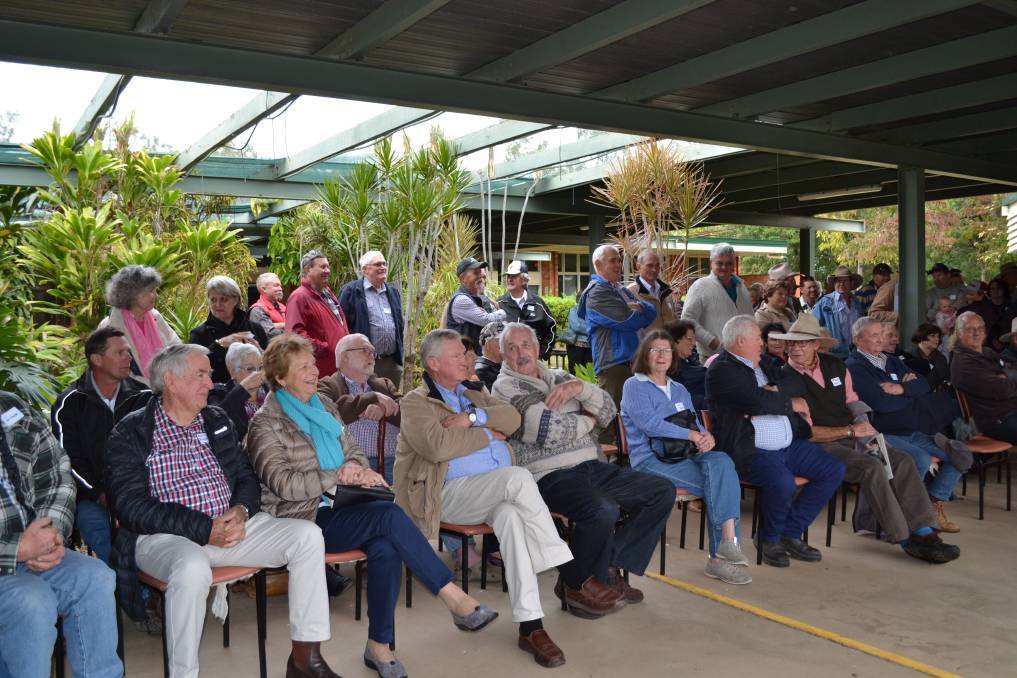 More than 120 past EAC alumni attended the time capsule unveiling on Saturday June 26 at the college's Hall Of Fame wall. Picture: Meg McCosker

"Certainly some past students have passed away and there was also some that weren't well enough to attend and it made it impossible for them to return for their celebrations.

"We even had a couple that flew from Western Australia to attend so that was a great effort."

Ian was a EAC board member in 2001 and as an inaugural student he put the time capsule in place. 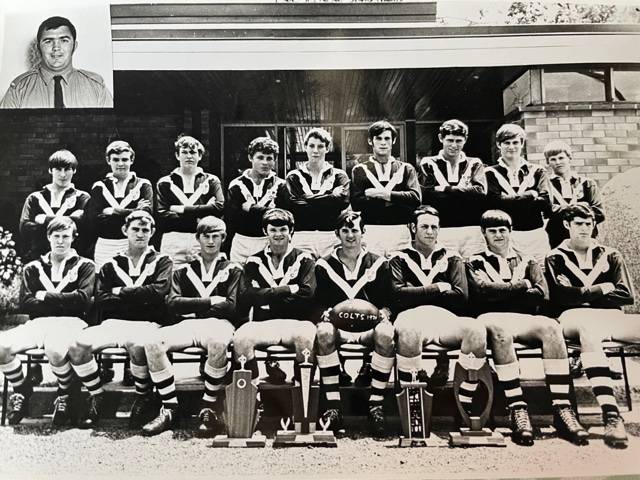 "We also had Melvin Binnington who was the past director present on the day and he was the head of the college in 1998 and was there for more than five years," he said.

"Russel King our rugby league football coach was also at the celebrations from the very first football team at the college.

"We were able to reminisce about some of our successes and advances in the rugby league competition." 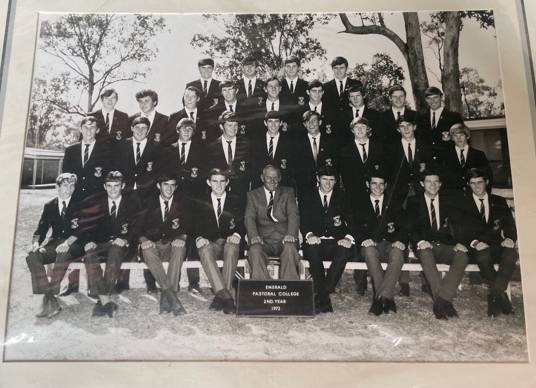 Many past students gained valuable experience during their study at the EAC and Mr Burnett said it was very sad to see where the college has got to and the lack of training the industry now faces.

"The [college] played a valuable part in offering the basic practical training for young people and sadly that's hugely missed by the community and especially those in the agricultural industry," he said.

"It's a real gap there now that they're not coming through the colleges."

Some EAC graduates have progressed far in the industry, with many past students taking up industry representative positions across Australia.

"Some graduates are in the agency game, some are graziers and farmers, managing and running big operations, with plenty of grandchildren," Mr Burnett said.