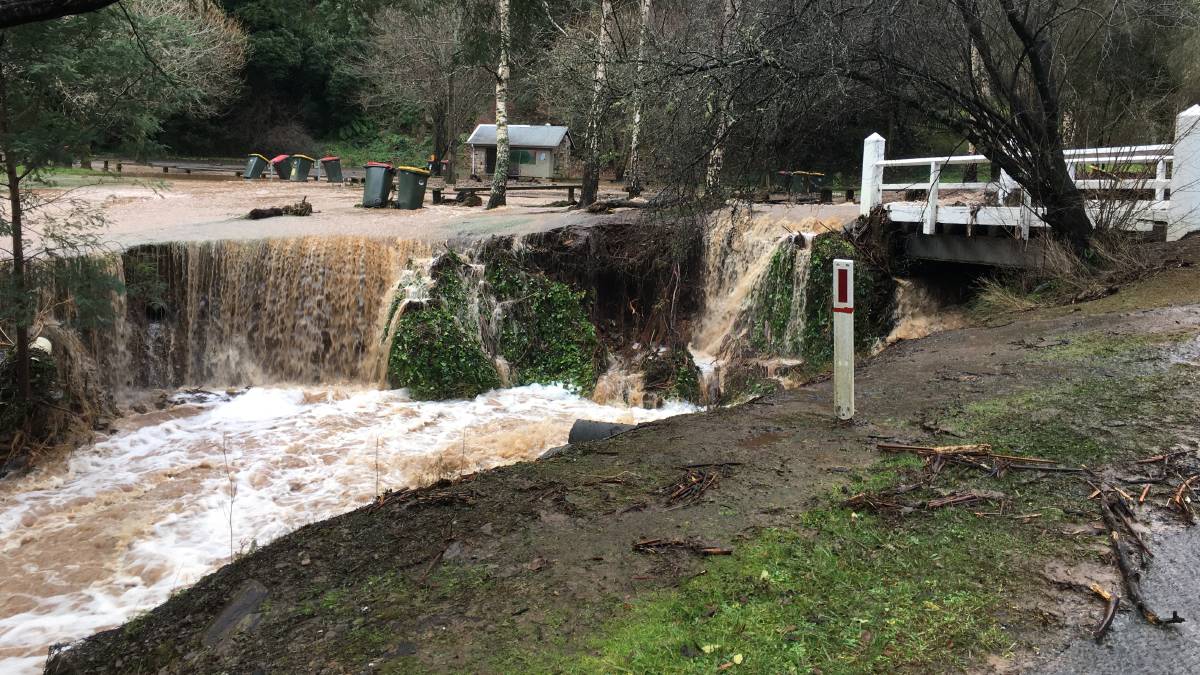 HELP ON THE WAY: BlazeAid is calling for volunteers and donations in response to last month's floods.

The charity is calling for volunteers and donations.

BlazeAid administrator Debbie Buttler said the floods had had a severe impact and volunteers would be focused on repairing fences.

Some had been completely destroyed and would need to be replaced entirely, she said.

"It's been been pretty hard because it's basically picked up the fences and thrown them," she said.

"We do the critical work - enough to get them back on their feet and keep some stock in.

"It's a pretty extensive job."

The organisation was always keen to hear from volunteers who were prepared to lend a hand.

"We always have team leaders, they always teach people how to do it."

The Heyfield camp opened last Thursday about 20 volunteers had already signed up and were out fencing, she said.

The camp in Yinnar opened on Monday and volunteers would begin work in the coming days.

Local communities had been very supportive and it was positive to see such a good response despite the devastation caused by the floods, she said.

People affected by natural disasters often did not know where to begin, and that was where the volunteers came in.

"You've just got no idea how much it lifts the spirits of those that have been affected," she said.

"It's marvelous and it's just overwhelming the amount of people that want to help and get people back to some form of normality."

Volunteers did not need to have any special skills, she said.

Donations were always welcome too, she said, which would go towards feeding volunteers and purchasing fencing materials.

To donate or get involved, visit www.blazeaid.com.au.