They are magic creatures that play dirty for soil health - Dung beetles. 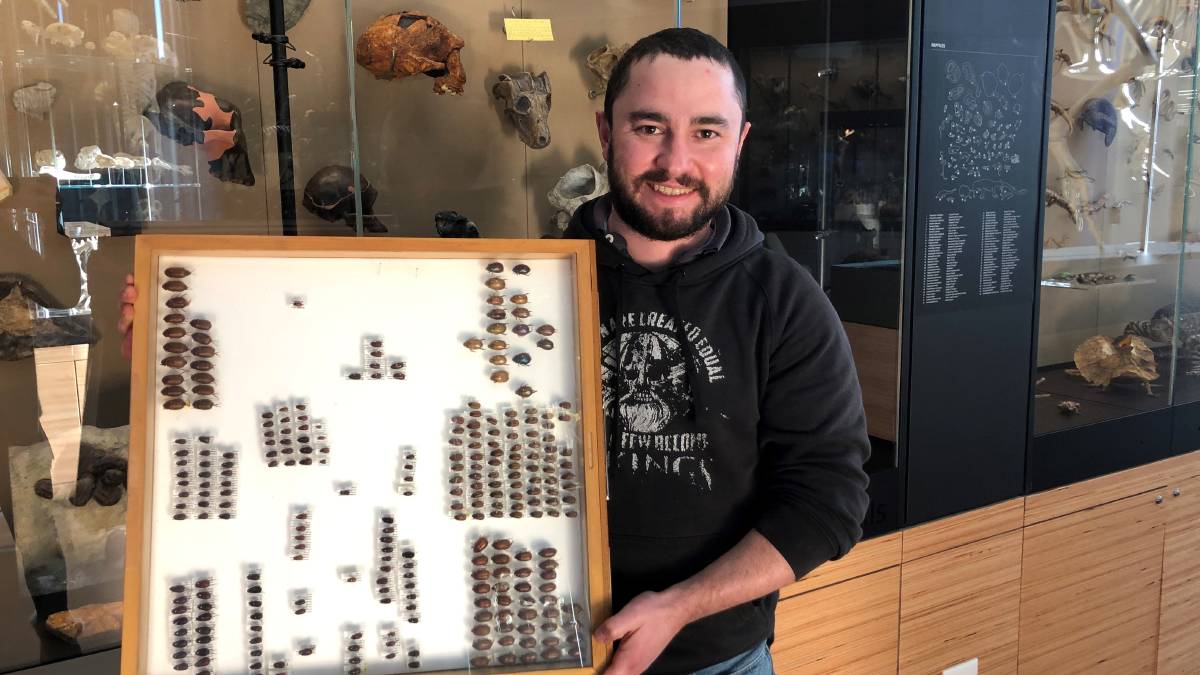 This aspect could be an important management tool in reducing the southern spread and impact of Buffalo fly, a pest that can significantly reduce cattle growth rates and milk production.

It is important to appreciate that while dung beetles can greatly benefit soils and their productivity, they can't turn low fertility poor pastures into top quality ones unless combined with other management aspects such as good grazing management, persistent species and correction of soil deficiencies.

Thomas Heddle, University of New England, Armidale, involved our property in his PhD studies examining survival, especially after the drought years, of various dung beetle species, and their numbers across farms in central and northern NSW areas including Armidale, Ebor, Lake Keepit, Tamworth and Coonabarabran. Funding restricted his project however his research has shown good revival of populations since the breaking of the drought and generally a good diversity of species. 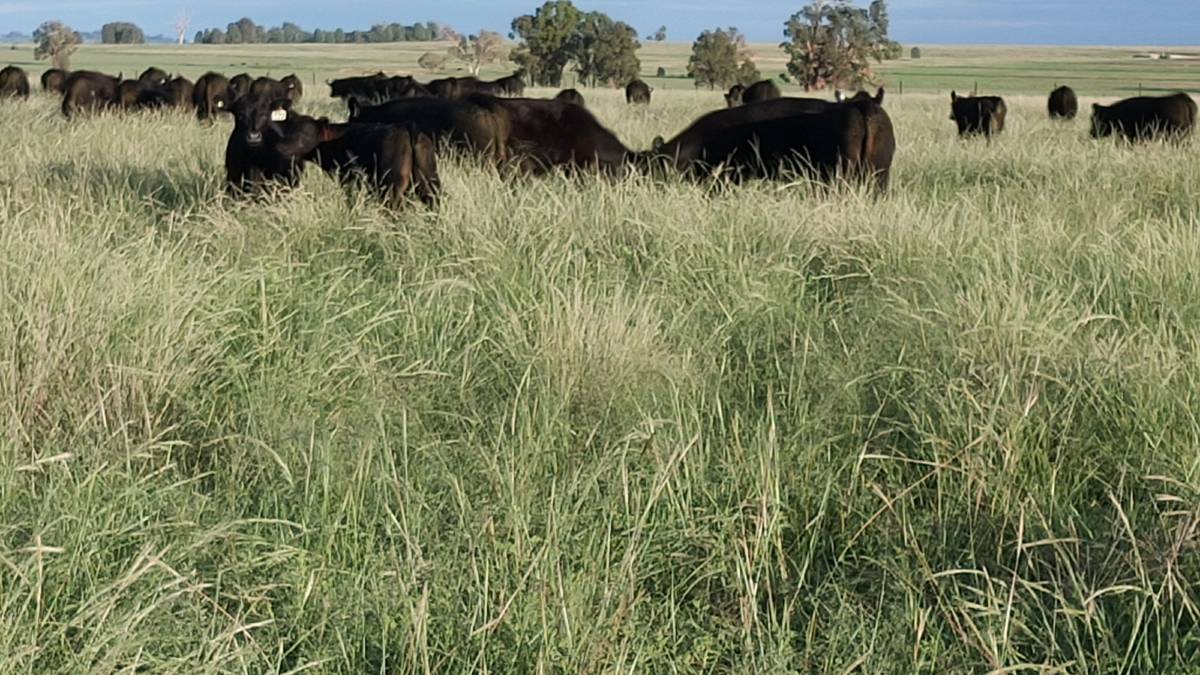 Especially interesting to us, as our property, east of Coonabarabran, was one of the study sites, and recorded highest numbers of dung beetles for a cattle property in several of the inspection counts. Our farm has been regularly top-dressed (but not every year, depending on soil test data) with superphosphate over the past 11 years. Introduced tropical grasses plus winter legume as well as improved native grass pastures, plus winter dual purpose crops, comprise the grazing business.

Research supports dung beetles help with recycling of nutrients while contributing to improved soil friability. But in no way do they negate the need for correction of soil deficiencies, like phosphorus, sulphur or nitrogen. Superphosphate can correct sulphur and phosphorus deficiency and legumes correct nitrogen deficiency on our property. Nor do dung beetles compensate for poor pasture species or poor grazing (overgrazing) management. They simply help recycling of nutrients, which adds to improved nutrient availability.

Thomas Heddle's research notes a good range of dung beetle species across the surveyed properties. Eleven species were captured in the three months of surveys, including one predatory species. Especially interesting is that five were native species with six introduced beetles. Eight of these are tunnellers (bury dung directly below the dung pad) compared to 2 dwellers (lives within the dung pad, no burial).

The single predatory beetle active on cow dung in Thomas Heddle's research feeds on other insects within the dung pad. Beetles captured in cow dung recorded low populations of most species, with moderate abundances of introduced beetle Euoniticellus intermedius and very high abundance of introduced dweller Aphodius lividus. However while Aphodius lividus was recorded in large numbers, it is a small beetle with limited impact to breakdown of cow dung and it can give a false impression of being a productive dung beetle.

A major issue with dung beetles is that most species introduced are spring, summer and autumn active but not winter active. John and Carol Richard, Cooinda, Cassilis, long advocates for more research into suitable dung beetles (The Land "The importance of dung beetles"16 Dec 2018) for the colder months. They also stress the need for more types suited to northern environments that will help keep buffalo fly numbers down. They've been part of overseas beetle collection studies and stress the need for species that effectively utilise sheep and cattle dung in colder months as well as northern environments.

Thomas Heddle notes avoidance of drenches where possible encourages beetles to further rebuild populations. Internet search suggests some drenches are more detrimental to dung beetles than others and some detail their impact.

While there was good diversity of dung beetle species found by Thomas Heddle's research he felt the three key species were Onitis, Onthophagus and Euoniticellus species which seem to be recovering post drought. Onitis species are quite large, and therefore bury much more dung compared smaller species.