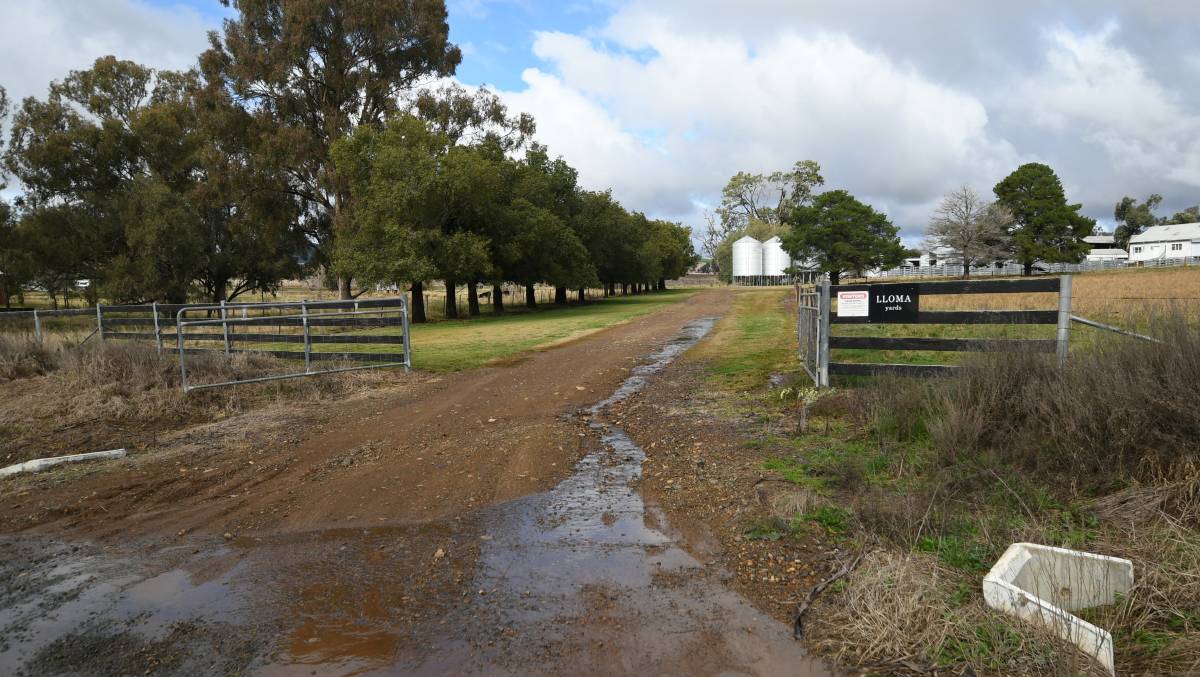 BIG STINK: Loomberah landholders continue to oppose a 1000-head feedlot project despite efforts by the proponent to provide more information about the scheme. Photo: Gareth Gardner

Proponent, Goonoo Goonoo Pastoral Pty Ltd have been forced to put the scheme back through the development approval process.

Proponents of a controversial feedlot project near Loomberah have been forced to put the scheme back through the development approval process, partly due to errors in the initial application.

The 1000-head Lloma feedlot is unpopular with many neighbouring landholders near Loomberah, who say the project would create an unpleasant odour and could affect the local groundwater

Goonoo Goonoo Pastoral Co owner Tony Haggarty said the company had been asked to provide a range of additional information regarding the project by Tamworth Regional Council.

But Mr Haggarty also admitted some of the information in the earlier DA was incorrect.

"We haven't changed the project," he said.

"The additional work we've done doesn't indicate to us that there's any problem with the project."

The updated application also includes an odour study, to allay fears the feedlot will create a big stink.

Neighbouring landholder Wayne Collison said he believes the project is still in the wrong place and that even the updated DA doesn't "cover off" a number of issues, including the smell.

"Our main concerns are odour, the bit of traffic and we're also deeply concerned about the possibility of contaminants entering local water, either ground water or surface water," he said.

"We've had a number of rainfall events since he lodged the original DA in December where there's been a lot of runoff from everywhere.

"Even if his [runoff capture systems] are up to standard that they would be able to catch and stop the contaminants from reaching local surface and groundwaters. Even if he meet the standards for what he's building, the rainfall that we've had recently show that there are rainfall events outside the average."

The Loomberah property upgrade, which is slated for a site about 42km south west of Quirindi and approximately 43km to the west of Willow Tree, was initially submitted in December last year. It's expected to cost about $840,000.

The community has until July 9 to make submissions to Tamworth Regional Council on the updated project.