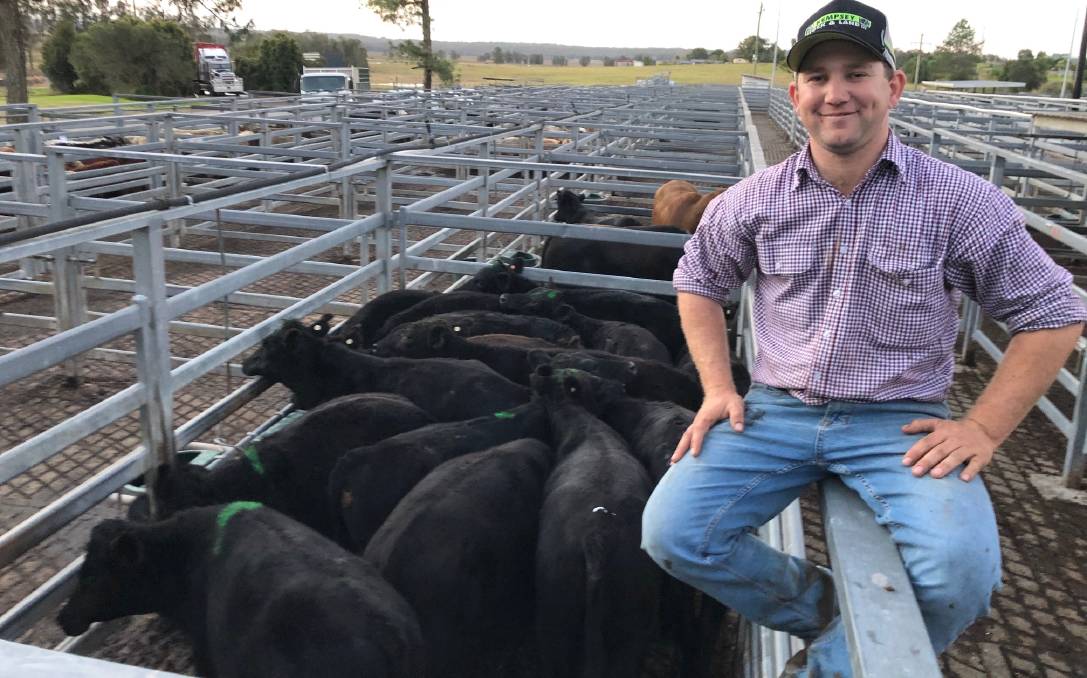 Producers across the Riverina are holding onto their cattle for longer and putting more weight on them, according to Peter Cabot, Nutrien Wagga Wagga livestock manager when reflecting on the prime market on Monday.

"With the current prices and lower than usual numbers of finished cattle, producers are making money as long as these values stay at this level," Mr Cabot said.

"We are having a good season with milder temperatures and pasture growth is enough to finish cattle and it is encouraging people to hang onto their stock."

Mr Cabot said the lack of numbers of store stock and the high prices being paid for them means many producers are better off putting more weight onto the stock they already hold.

Mr Cabot said there was a lot of interest from processors who were struggling to fill their orders.

He quoted the quality of the heavy steers and bullocks as 'outstanding'.

On the north coast Ian Argue, Kempsey Stock and Land, reported a smaller yarding of heavy steers at last Thursday's Kempsey sale, but values were still consistent across all types.

"There was solid demand and dearer price trends across most categories," he said.

"We only had a handful of grown steers but the best feeder steers over 400kg topped at 430c/kg."

Grown steers and heifers were 10c/kg dearer with steers selling from 360c/kg to 428c/kg.

"It was a very interesting market, where the heavier feeder steers were firm and grown steers and bullocks were dearer," Mr Reid said.

"I've never seen it keep going as long as it has - but the next few months will tell as I can't see many cattle coming in."

Mr Reid said there hadn't been a great deal of heavier steers meeting the market because the prices for lighter weight feeder steers were too good to turn down.

"You have a sale and you don't think the market could get any dearer and then we have a sale like last Monday and it just throws all your expectations out the door," he said.

"It just gets dearer and dearer and I can't see it easing for a while - processors are driving the market, they are the ones paying these prices so good luck to the producers who have come through the past tough years and kept their core breeders."

Mr Reid had a client with 700kg bullocks in the paddock who was making money every day they gain weight.