The ultrablack bull registered to the Brangus society known as Barronessa Holloway has won the 2021 Sire Shootout from a competition of 103 bulls. Photo: Supplied

The competition attracted 103 bulls but just one could be crowned grand champion.

He hasn't even left his north Queensland paddock but an Ultrablack bull has already secured his owners $9300 in cash and prizes after winning the 2021 ACM Sire Shootout tonight.

Barronessa Holloway from Barronessa Farming at Atherton caught the attention of interbreed judge Guy Lord some 2000 odd kilometres away in Tamworth where filming took place for the final online showcase on Thursday.

Despite being the winner of the Bos indicus/Tropically adapted class on Wednesday, all of the previous class placings were forgotten and any bull could take the top title.

Also read: Take a look back at the 2020 Sire Shootout winners

But none of them could top Holloway's overall volume, freedom of movement and carcase characteristics, according to Mr Lord. 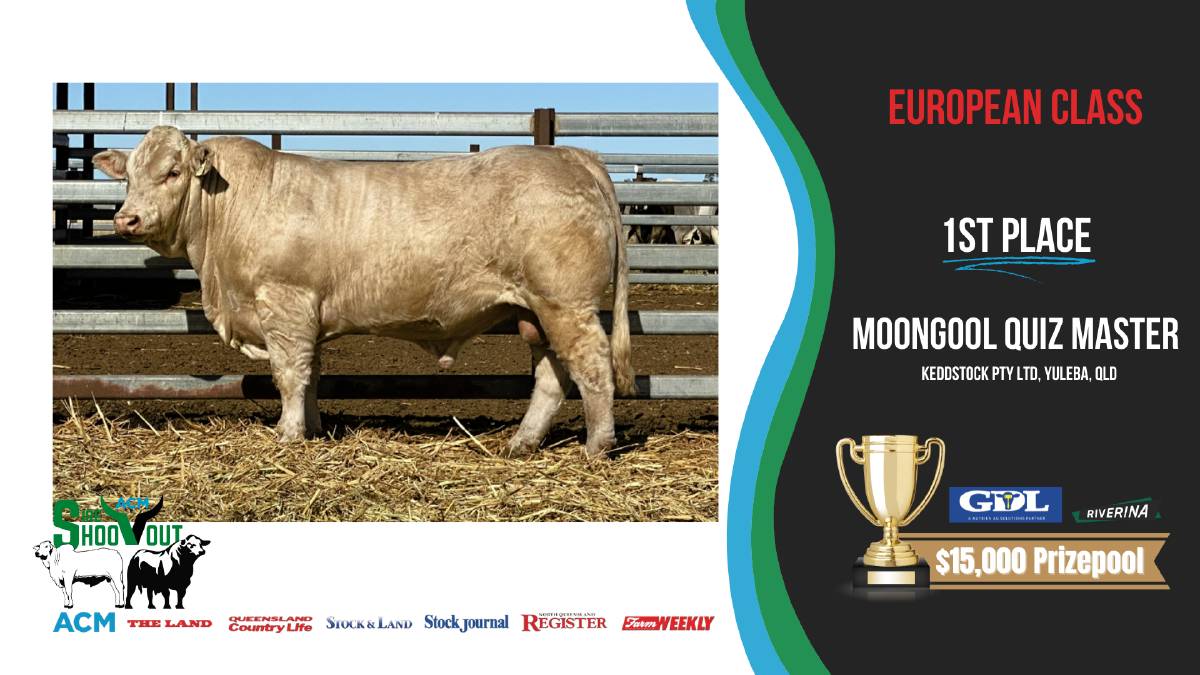 "For so many herds of cattle in Australia at the moment we are trying to improve the carcase qualities of a lot of our animals because at the end oft the day we have got to improve meat easting quality in a lot of breeds of cattle and this is a bull that really oozes carcase quality and is just an outstanding bull," he said.

The 27-month-old Ultrablack bull was registered to the Brangus society and was a son of the $400,000 SAV International out of Telpara Hills Miss Csonka.

The bull is for private sale but already earned his owners $7000 in cash from GDL, $1000 Riverina voucher and $1000 in advertising with Australian Community Media following his win.

Hollloway was entered by the Strazzeri family of Joe and Sharon, their son Shane and other son Jeff and his wife Jacki who were in shock after the announcement had been made.

The family breed Charolais, Charbray, Brangus and Ultrablack cattle for seedstock purposes and had already received interest in the winning bull before he hit the virtual ring.

"The first day it (Sire Shootout) came out someone rang up and wants first offer on him and we have even had Semex who have looked at the photo of him," Shane said.

"This will create a lot more buzz.

"It puts us on the map in the north. It's great for North Queensland and it's just going to really help me bring my other bulls downs to the other national sales seeing that (result)."

The family were just excited to make the top final 15 but were left "jumping up and down" at being named grand champion.

Originally dairy farmers, the family left their milking days behind them in 2004 and turned to supplying the live export beef market.

But when they were"wiped out over night" by the ban, they decided to keep adapting and began breeding Ultrablack cattle for the domestic market.

"We were just happy to be in the top 15 in Australia and if one got in the top five, we would be over the moon, to win it was just the best feeling," Mr Strazzeri said. 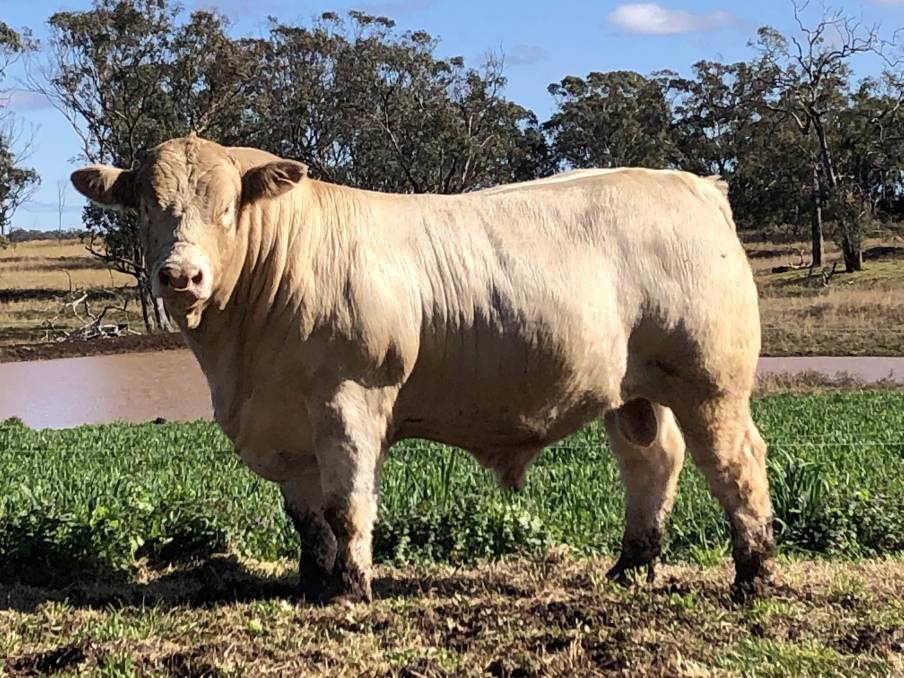 The 22-month-old son of Moongool Lunar Rise and out of 4 Ways Bella B2E was described by Mr Lord as a bull with a tremendous amount of power and volume.

"I was just blown away by the amount of capacity this bull has got," he said.

"...look at the spring of rib and thickness of loin on this bull and the overall volume in his hindquarter, and for all that muscularity it hasn't affected his athleticism one bit."

His efforts earnt him $3000 in cash thanks to GDL, $1000 Riverina Voucher and $1000 advertising voucher to be used with Australian Community Media.

This year's Sire Shootout competition attracted 103 bulls from right across the country that will be offered for sale at upcoming auctions.

Voting for the viewer's choice competition closed at 7pm on Thursday with the winner to be announced online tomorrow night.