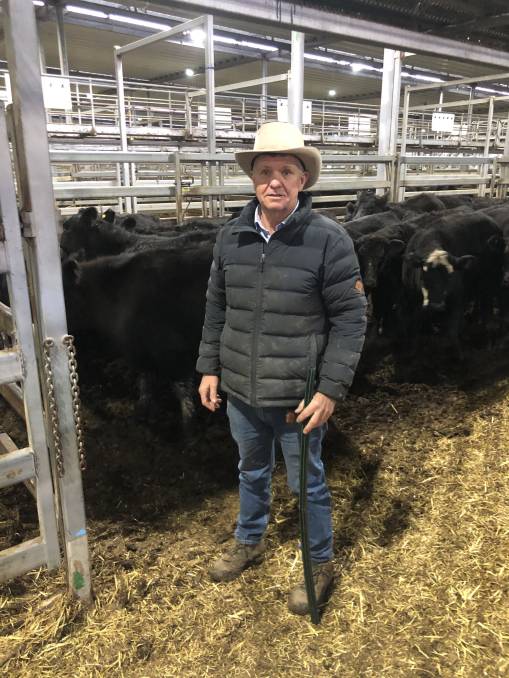 Some very good annual drafts of weaners were the feature at Thursday's store cattle sale at Northern Victoria Livestock Exchange near Wodonga when 1329 head were yarded.

Limited numbers of breeding females were on offer and heavy steers and heifers were in short supply, and the quality of the yarding was described as "outstanding" and not surprising given the good season in north-eastern Victoria.

Prices for the better lines were very strong on current sales, while those lesser quality cattle were a little harder to sell.

Restockers from local areas were giving strong competition from feedlot interests along with buyers from Coonamble, Quirindi and Wagga Wagga.