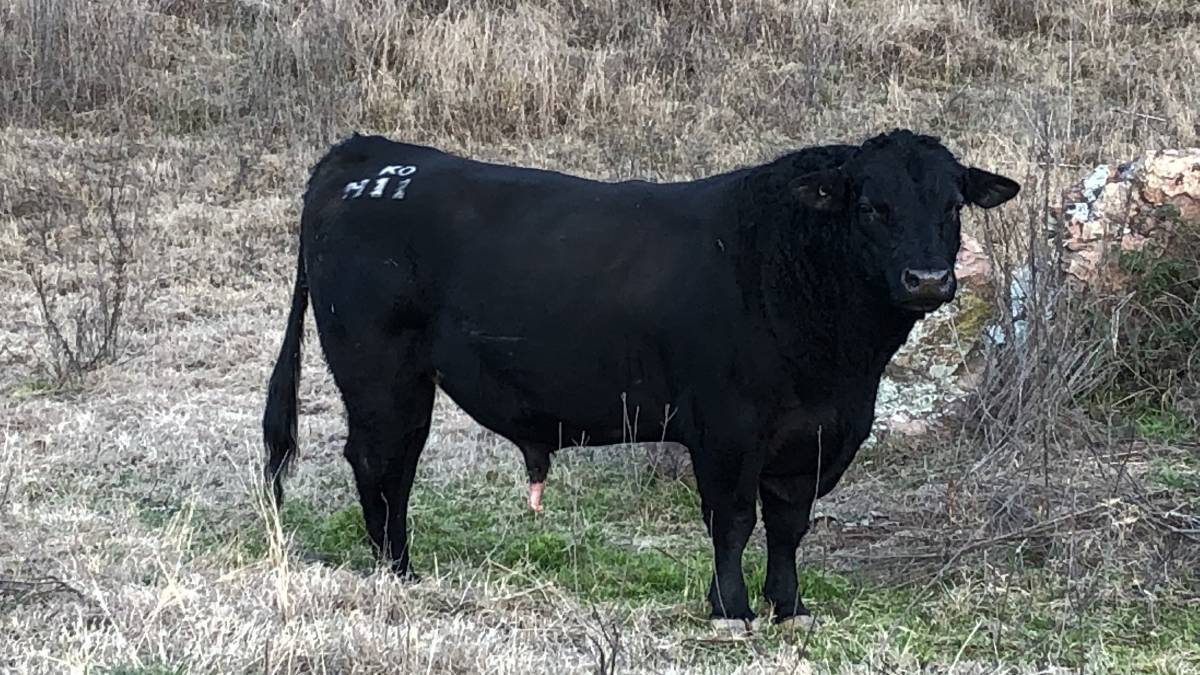 Adding 100kg to calves before sale is economic proposition in NSW.

East Rossgole Pastoral Company has adopted a post-drought recovery strategy of growing its weaners out for an extra year while herd numbers are being built up.

Due to record high cattle prices and a turnaround in seasonal conditions in 2020, the company expects to reap higher returns from adding an extra 100 kilograms of liveweight to calves that would typically have been sold at weaning.

These were retained in 2021 and will be sold this year as feedlot steers.

This tactic comes in the wake of a forced destocking of about 65 per cent of cattle numbers during the 2017-2019 droughts.

East Rossgole Pastoral manager Guy Thomas said the company's predominantly Angus cattle operation was traditionally geared for selling weaners and would be returning to that system as soon as cow numbers were back to about 800 head.

At present, it is running about 400 breeders on two properties, which also support a Merino flock for wool production.

The East Rossgole farm covers 1098 hectares in the picturesque NSW Hunter Valley region, near Scone and Aberdeen on the Rossgole Plateau, with fertile soft red and black basalt soils.

At the company's Scotts Creek property, about 70 kilometres away near Blandford, there are another 2000ha of high rainfall, quality grazing country.

Both properties are situated at a relatively high altitude and have tracts of steep country that are rotationally grazed.

Annual rainfall in a typical year is about 600 millimetres at East Rossgole and more than 800mm at Scotts Creek, and all cattle and sheep are grass-fed.

He said the original East Rossgole herd was Hereford-based in the 1990s.

But it is now predominately more than 60 per cent purebred Angus, with some residual Hereford-crosses remaining.

For more than 20 years, bulls have been sourced from Theo and Angus Onisforou's KO Angus Stud, which is managed by Tim Lord and based at Kangaloon.

"The KO Angus Stud uses the best genetics available worldwide, and offers only its best bulls to clients at its annual sale," Mr Thomas said.

"We are seeking to continually improve our females because we need them to conceive and wean a calf consistently every year.

"And KO is renowned for its focus on maternal traits and high quality female base." 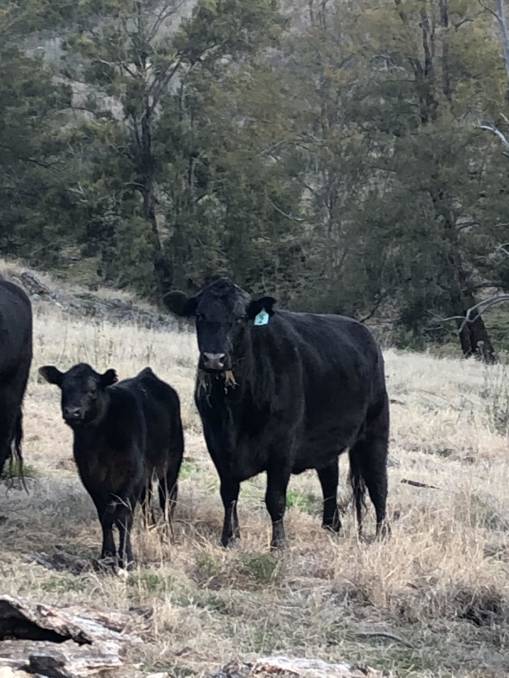 "We can go to the sale and know that we will come away with a really nice heifer bull, and some fine herd bulls suitable for older cows.

"It caters for every need and we are always super impressed with the quality of the cattle they produce.

"The bulls have excellent EBVs and consistently suit the type of animal we want to produce."

Mr Thomas said East Rossgole worked on having a weaning rate of 90 per cent, and the main goal was to produce easy calving and fast maturing females that had great "rebound rates" when going back into calf.

When it comes to carcase traits, he said their preference was for good muscling bulls for use over cows and - ideally - low birthweight bulls to joint to heifers.

"KO Angus Stud does a fantastic job in producing bulls that meet both of these requirements," he said.

Mr Thomas said the company retained all heifer calves for breeding and joining took place in late May.

Male calves are typically sold as weaners at about eight or nine months of age and weights of 280kg to 300kg.

"The higher prices for the heavier animals will be a bonus this year," he said.

"Admittedly this has been possible because we had a lot of rain and paddock feed - and we are lightly stocked." 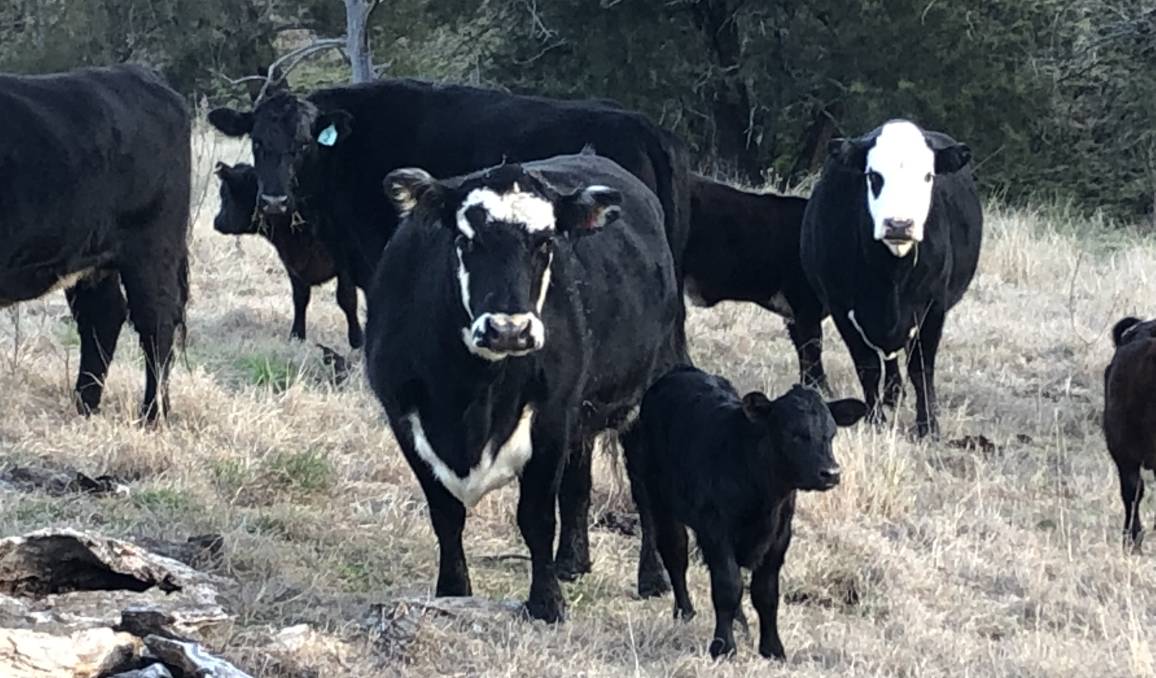 CONVERSION: Baldy cows that have some Hereford genetics with calves sired by KO Angus bulls.

Mr Thomas said pasture improvement was ongoing at the company's properties and the use of clovers and rotational grazing had cut its fertiliser spend in recent years.

"We move stock around regularly based on visual assessment of both paddock feed and cattle growth," he said.

"We are fortunate to have a series of permanent creeks running through the Blandford property which helps to achieve this."

Future plans for the business are to return to annual weaner selling and continue the consolidation of its cattle herd to pure Angus genetics.