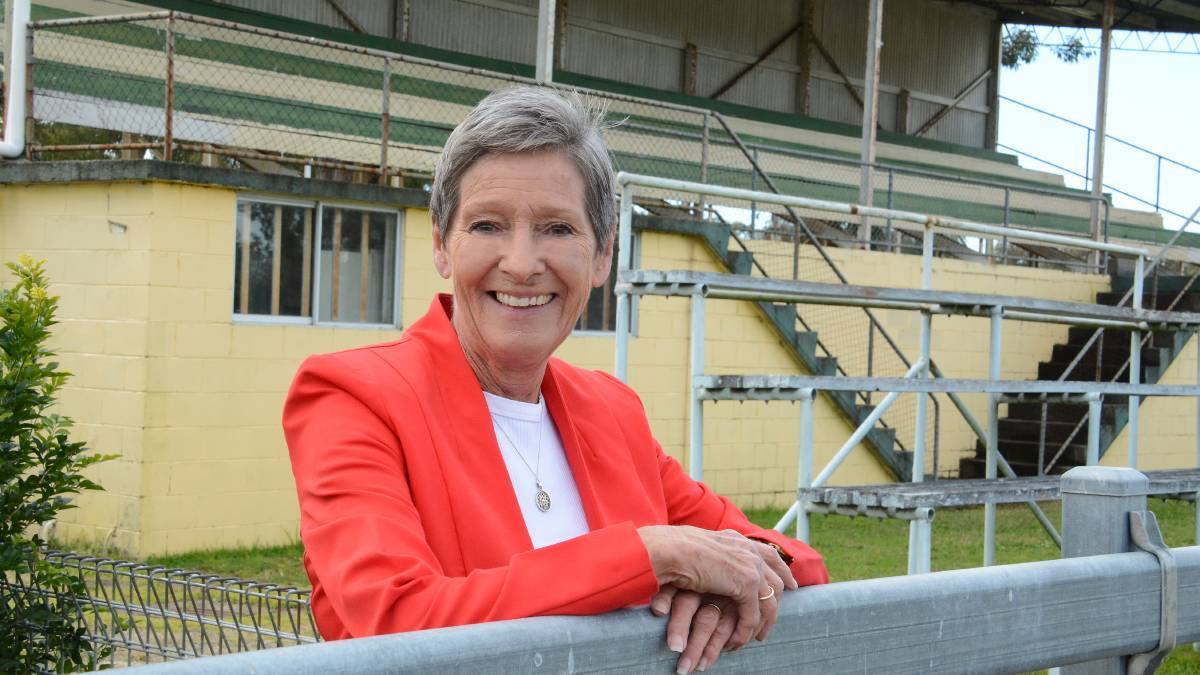 The Taree Show will make its comeback in October after pushing through one of the most tumultuous storylines Mother Nature could have ever written.

Jane Davis became involved with the Taree Show Society three years ago but nobody could have prepared her for what she would encounter in her time as president.

"The only one word I can use to describe it is catastrophic," she said.

Come October 9, the Taree Show will make its comeback, albeit reduced to one day, after pushing through one of the most tumultuous storylines Mother Nature could have ever written.

In 2019 the small community was impacted by bushfires and the showgrounds became a critical evacuation centre for the district.

The next year, just when it seemed things were looking up and returning to normal, the COVID-19 pandemic forced the cancellation of the 2020 show.

Their luck couldn't have got any worse when on March 20 this year catastrophic floods all but destroyed the showgrounds as they knew it.

Electricity was lost, the contents of every building damaged and shipping containers washed away.

Despite having insurance, their protection only covered storms, not floods.

"To be honest with you I think emotionally, mentally and physically it knocked us all to the end of the world," Ms Davis said. 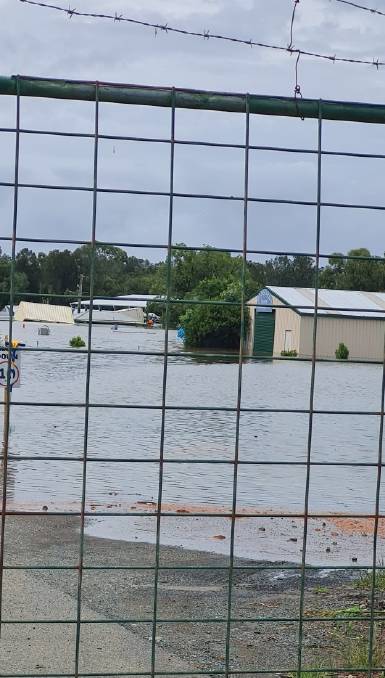 The Taree showgrounds were hit by flooding in March this year.

"The hardest thing to deal with was the limited number of volunteers that helped clean up.

"We helped clean up with five continual volunteers and just at the end the fire brigade from Newcastle gave us a hand cleaning out the canteen."

"We were in every day doing it and emotionally and mentally it was 24/7," she said.

Their hard work paid off though; power has been restored and this month they will reopen to campers.

Just before the floods they received a grant to update their canteen and broadcasting box and more recently they were successful with $815,000 to reseal the roads and upgrade the amenities block.

Now all attention has turned to planning their best show day yet.

This year's theme is pretty self-explanatory; fire and flood.

The committee plans to go back to basics with horse and cattle competitions but is also encouraging local producers to display their goods. 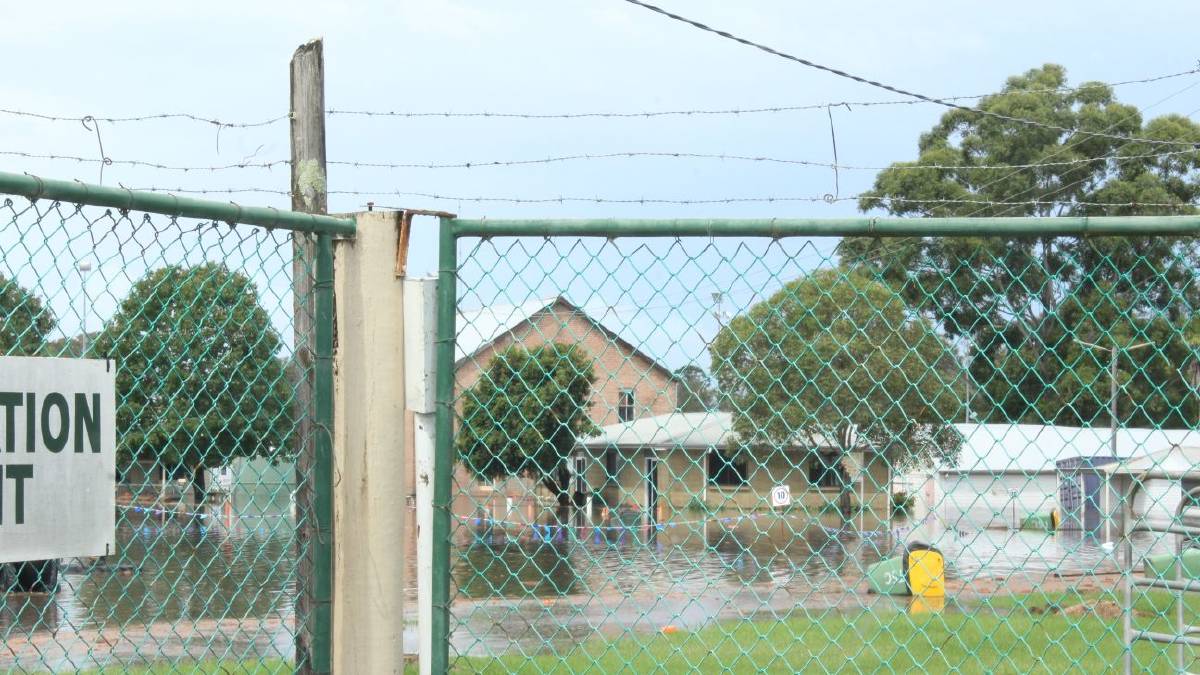 "The community in this area has suffered so much and being an agricultural and horticulture area it's about getting those people that are involved in the cattle, the horses, and general agriculture something to look forward to and the community also because there has been no events with COVID on now," she said.

"It's something the community looks forward to and it brings everyone together.

"You do get instances where some of the farmers and so forth that are so widely spread and they really only get to meet socially at an event like this and catch up."

Given the financial toll of the past 18 months, the committee is calling for the community to get behind this year's show to ensure it continues on into the future.

"I think it's the three Ps; perseverance and persistence and it's paying off," Ms Davis said.

"We've just taken the motto of recoup and recover, that's all that you can do."

The community in this area has suffered so much and being an agricultural and horticulture area it's about getting those people that are involved in the cattle, the horses, and general agriculture something to look forward to and the community also because there has been no events with COVID on now. - Jane Davis

Ms Davis is a dog enthusiast and was secretary of the Mid North Coast Canine Club before taking on a role with the show society to fuel her passion for encouraging youth involvement.

"Another passionate thing of mine is the suicide rate of younger kids in this area and I got a grant for building a part storage shed and part meeting place so kids can come in and talk and be themselves.

"I'm retired so I've got the time and effort to be able to put in to trying to get these things."