The majority of models now expect the Indian Ocean Dipole to be negative for much of the coming two to three months and this will encourage the development of so-called north west cloud bands. 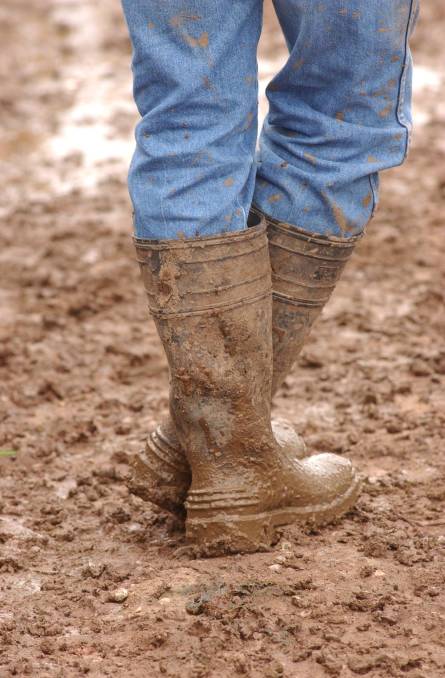 CLIMATIC indicators for winter are often dominated by what is happening in the Indian Ocean and developments there continue to provide some degree of optimism for those looking for a continuation of useful rain events across south east Australia and southern and central Queensland in the second half of winter and early spring.

The majority of models now expect the Indian Ocean Dipole to be negative for much of the coming two to three months and this will encourage the development of so-called north west cloud bands.

This source of moisture often contributes to at least slightly above average rainfall in the south east quarter of the country, so long as there are a sufficient number of strong Southern Ocean fronts which are needed to help activate that moisture.

Across in the Pacific basin, the El Nino Southern Oscillation is still firmly in the middle of the neutral range. Most climate model outlooks indicate a neutral ENSO is likely to persist for the rest of winter and spring but there are some signs of the tropical Pacific Ocean sea surface temperatures slowly cooling over the coming six months.

This could lead to a return of at least a weak La Nina later in the year as well as contributing to the potential for above average rainfall in many parts of eastern Australia.

Thus, there are two indicators both pointing to a greater than normal chance for useful rainfall events in the coming two to five months.

To the north, the Madden Julian Oscillation has minimal effect at this time of year.

However, a pulse of the MJO is likely to cross north of the continent in the coming two weeks or so.

This can reinforce westerly winds over the Indian Ocean and help keep the IOD negative.

Speaking of westerly winds, to the south the Southern Annular Mode has been positive in recent times keeping Southern Ocean frontal activity further to the south than is often the case in mid winter.

However, as indicated previously, of all the main climate indicators SAM is the most unpredictable.

Winter so far has seen near normal temperatures in eastern Australia but these have been a little cooler than the past three to four winters.

This trend is likely to continue but temperatures will become a little more variable by later in winter and above average by spring.