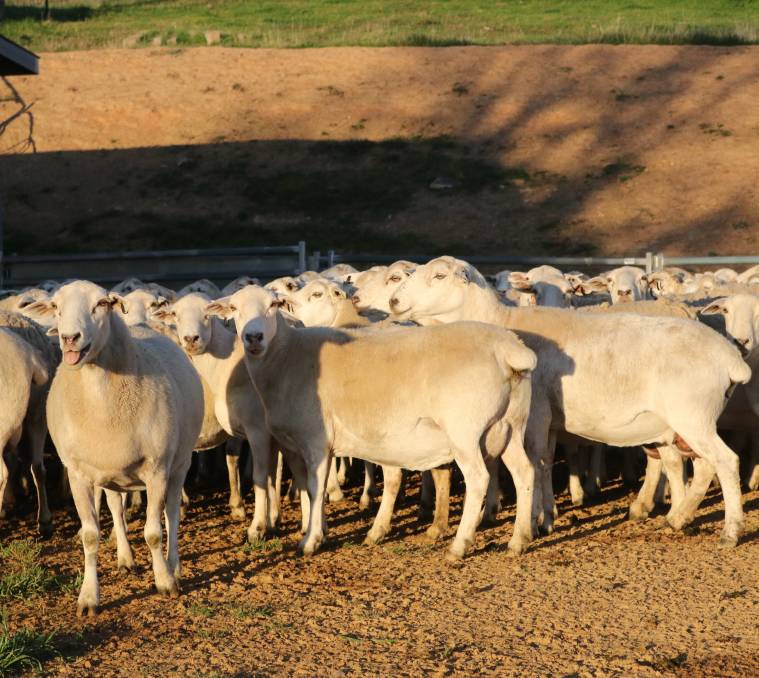 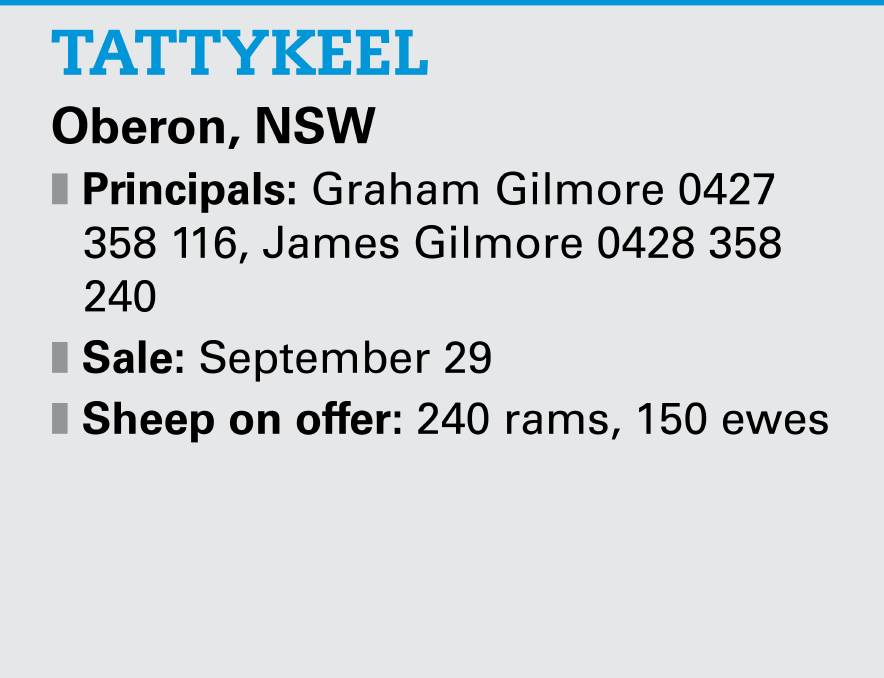 The Australian Whites will hold their bodyweight in tough times - they don't need much feed to thrive. They can handle any conditions in regards to climate or grazing. They can survive in the snow and out west. They are very adaptable. - Graham Armour, Marelma, Gundagai

Graham Armour was a Merino breeder through and through.

But after decades of growing fine wool with the help of his wife Debbie, Marelma, Gundagai, financially it didn't make sense - or cents - anymore.

It was then that the Armours started breeding Australian Whites, and they haven't looked back.

Mr Armour said his family had been running a self-replacing flock of Merinos for four generations, with about 600 ewes as well as wethers and ewe lambs.

But things had to change.

"It wasn't working for us," he said. "It just wasn't profitable."

It was then that he tried buying in Merino ewes and joining to a Poll Dorset ram.

"That still wasn't good enough," he said. "We were basically buying someone else's culls. We weren't getting the best. We were turning off store lambs, not fat lambs."

So he went looking for another breed that would thrive in his lighter country.

And he found it in Australian Whites.

Ease of management was one of the main reasons for their choice of Australian Whites. But it was much more than that.

"Our lambing percentages went from 85 per cent with the Merinos to 125pc with the Australian Whites. That's 40pc more lambs. That makes up for any wool cut these days," Mr Armour said.

And despite eating the same amount of feed as the Merinos, the Australian Whites had plenty of differences.

"There is no shearing, no crutching and no flies," he said.

"They are excellent mothers too. When a ewe has a lamb, she won't leave it. The lambs are small but they are up in five minutes and are following her around the paddock later that day. We don't have lambing difficulties."

He said another benefit was the fact the breed could handle whatever conditions you threw at them.

Of the Armours' 430 hectares, only 25ha is fertilised, and the rest hasn't been fertilised for 15 years, growing native pastures.

"The Australian Whites will hold their bodyweight in tough times - they don't need much feed to thrive," he said.

"They can handle any conditions in regards to climate or grazing. They can survive in the snow and out west. They are very adaptable."

When tragedy struck in 2014, and their entire property was burnt out in bushfires, losing some of their Merino ewe flock, it signalled the time to make the swap complete. So they sold the rest of their Merino flock.

After giving their country some time to recover, they bought another mob of 300 first-cross Australian White ewes.

Today they run a 1000-head pure self-replacing Australian White flock, lambing twice a year. They use only rams from Tattykeel stud, Oberon.

"We've only ever bought rams from Tattykeel. If you want the best, you buy from the best," Mr Armour said.

Mr Armour used to join his maiden Australian White ewes at seven months old, and found they had no problems. But he now joins his maidens at nine months old.

"It just works better for us," he said.

He said his lambs were consistently being turned off at five to five-and-a-half months, at 22 to 28 kilograms.

"We went from producing store lambs to producing world class lamb," he said.

The Armours sell their lamb under the prestigious Margra Lamb brand, which was created by the Gilmore family, supplying top Sydney restaurants and even being exported to Singapore and Dubai.

What has Mr Armour most impressed is how the Australian Whites have thrived on his country.

"For this light carrying capacity here, they are just unbelievable," he said.

"The breed is so versatile. Whether you have high input, heavy country or low-input, light country, you will still get the same results, just a few weeks apart.