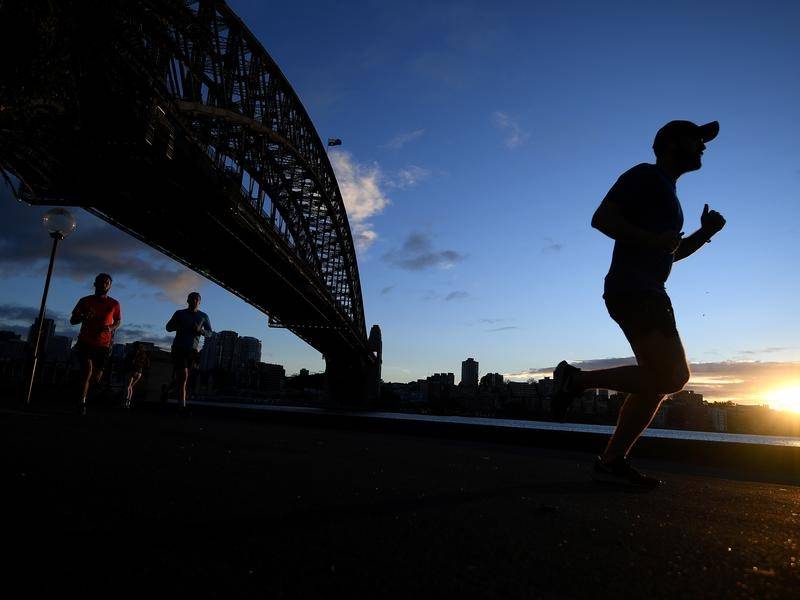 Harsher lockdown restrictions have taken effect in Sydney, with another 105 virus cases recorded.

NSW has recorded 105 new COVID-19 cases as residents in Greater Sydney adjust to tougher lockdown restrictions designed to curb the rate of infection.

Premier Gladys Berejiklian said 27 of the new cases had been infectious while in the community.

"That's the number that worries us the most," she said on Sunday.

The state is yet to see a significant drop in case numbers following lockdown conditions in the capital for three weeks.

Ms Berejiklian said she expected a lag of between five or six days until case numbers began to drop as a result of the latest restrictions.

"We still want the community to be more vigilant than ever before," she said.

Residents are barred from leaving three council areas while all but critical retailers across Sydney are closed as the city doubles down in its most serious battle yet with COVID-19.

The new cases follow the death of a man in his 80s reported on Saturday.

Stay-at-home orders have been tightened in Fairfield, Canterbury-Bankstown and Liverpool with locals not allowed to leave until July 30 unless they work in health or emergency services.

However the southwestern lockdown has prompted a harsh response from some within the medical community.

The Doctors Reform Society says enough Pfizer vaccine to administer to all 600,000 adults who live within the three municipalities should be provided within the next fortnight.

"It is not fair and it doesnt make any medical sense to completely lockdown several local government areas of Sydney without providing a means to escape lockdown by not providing sufficient vaccines," DRS President Dr Con Costa said in a statement on Sunday.

From Sunday, supermarkets, pharmacies, banks and few other retailers will be allowed to open and will have to operate with 'click and collect' or takeaway.

Construction sites, large or small, will be shut.

All office workers and others working from home should not be pressured to go in to work, with employers to potentially incur a $10,000 fine if they push staff to attend.

Ms Berejiklian also told Sydneysiders not to carpool with anyone.

With data modelling based on more than 400 exposure sites indicating everyone in Sydney is at risk, the premier said the harder line was needed.

She defended the measures taken to curb the outbreak so far, saying they had prevented "thousands and thousands" of cases and the further restrictions were a "no-regrets policy".

The harsher measures were prompted by the persistent numbers of people infectious in the community before they were diagnosed.

Residents were assured on Saturday that government agencies would mobilise between now and July 30 to provide them with supplies and services as needed.

A full list of NSW exposure sites can be found at health.nsw.gov.au