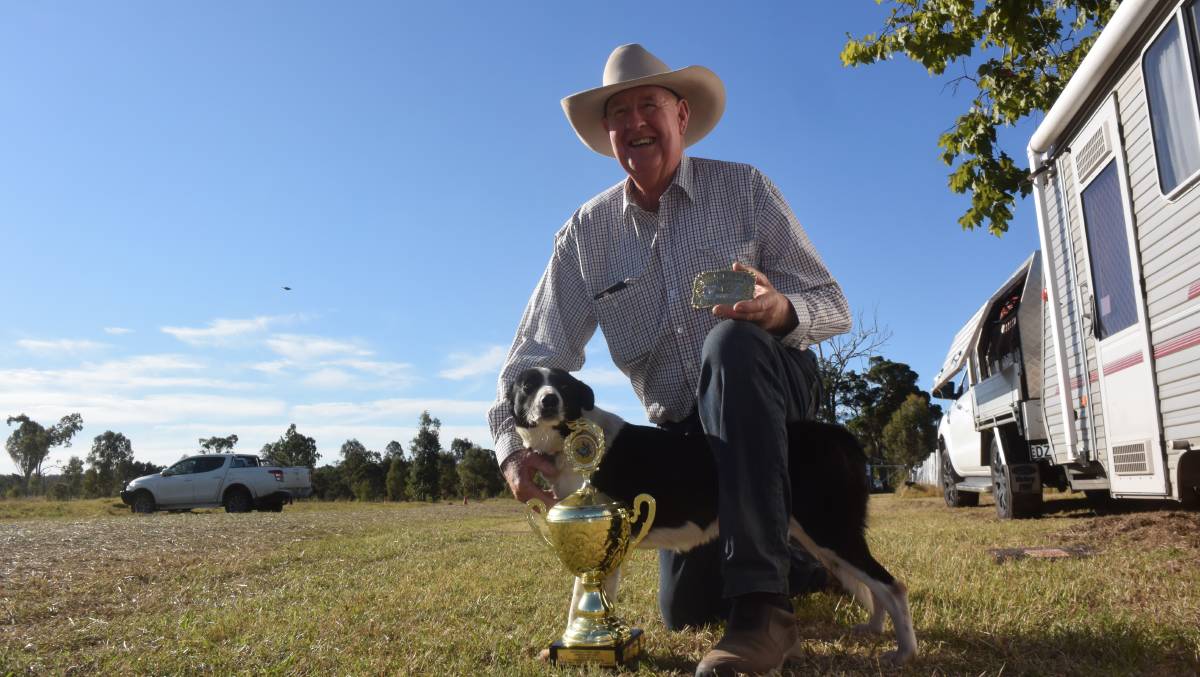 Dick Chapman and Panda won the NSW Cattle championships at Rappville over the weekend.

Bush fire affected Rappville, via Casino, has shown off how far it has come with hard work at patience and now staging the NSW Cattle Dog Trial championships at the weekend.

NSW Working Cattle Dog Trial Championships in association with the annual Rappville Memorial Dog Trial was staged in true fashion to this year's motto: Patience and resilience in all things.

Despite a gale of westerly wind on the Saturday that drove the cattle crazy, Sunday dawned bright and still to the pleasure of Dick Chapman's Kelpie/Collie cross Panda, from Stoker's siding, who out the open title with two top scores in the lower rounds of 97 and 96 out of 100 points followed on the final round with a score of 88pts to total 279pts.

"It was a tight competition," he said. "There were plenty of good dogs and in the end it was only over a point or two.

"The weather on Saturday posed a challenge as cattle never work well in a wind like that."

Of the 14 dogs brought to the competition, Mr Chapman also took home second place in the Novice and third in the Maiden with his first fully-imported dog Cash, which came to him third hand and is thriving under his training. 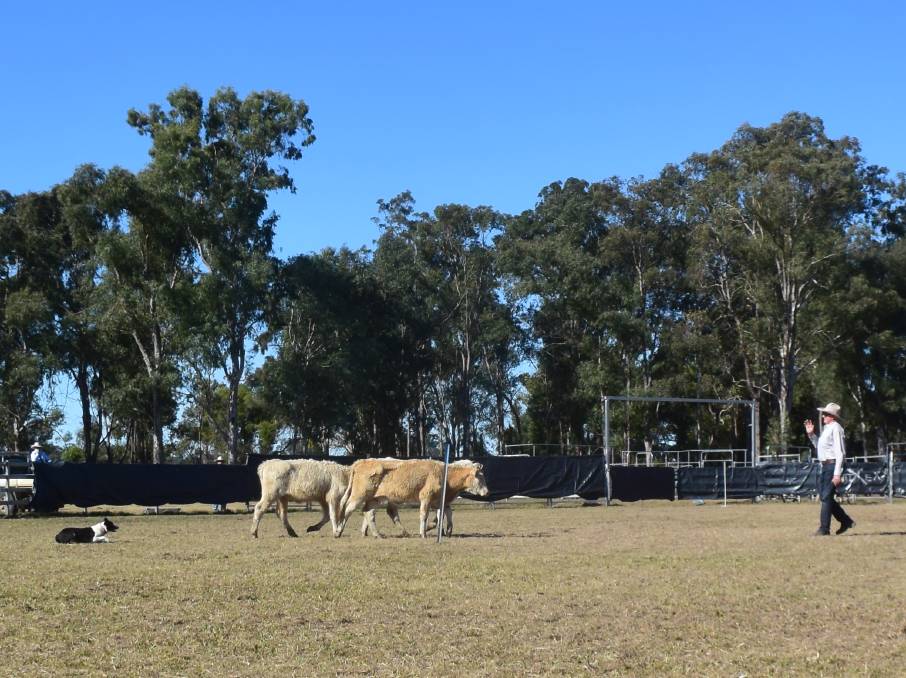 Dick Chapman and Panda in the open final.

Robert Johnson, Tatham, tied for second and third in the open final with two of his short haired collie dogs - Coldwestern Ada who scored 98 and 96pts in her best lower rounds with a final roundscore of 80; and Shady Acres Tanya with 98 and 95 plus 86.3 with both dogs totalling 273pts, 6pts behind the winner.

Craig Ervine, Baan Baa via Narrabri, won the maiden competition with Wild Ash Ernie on 98, 94 and 96 to total 188pts. The pair placed third in the novice.

Organisers breathed a sigh of relief as the event wound to a close, after so much anticipation following two years of hardship with the experiences of the incredible fire in October 2019 still very much front of mind. The rebuild has been huge and the lessons learned have been of the type that make you stronger - if they don't kill you first.

Champion dog of the year, based on cumulative points, went to Cassie Clark, Newee Creek via Macksville and her pure Kelpie Ash Ras Ava, which also won maiden and novice dog of the year.

Champion open dog of the year went to Zac Ede and Grace Halstead, Singleton with their Kelpie Remix. Switch. More detail in this week's The Land newspaper.