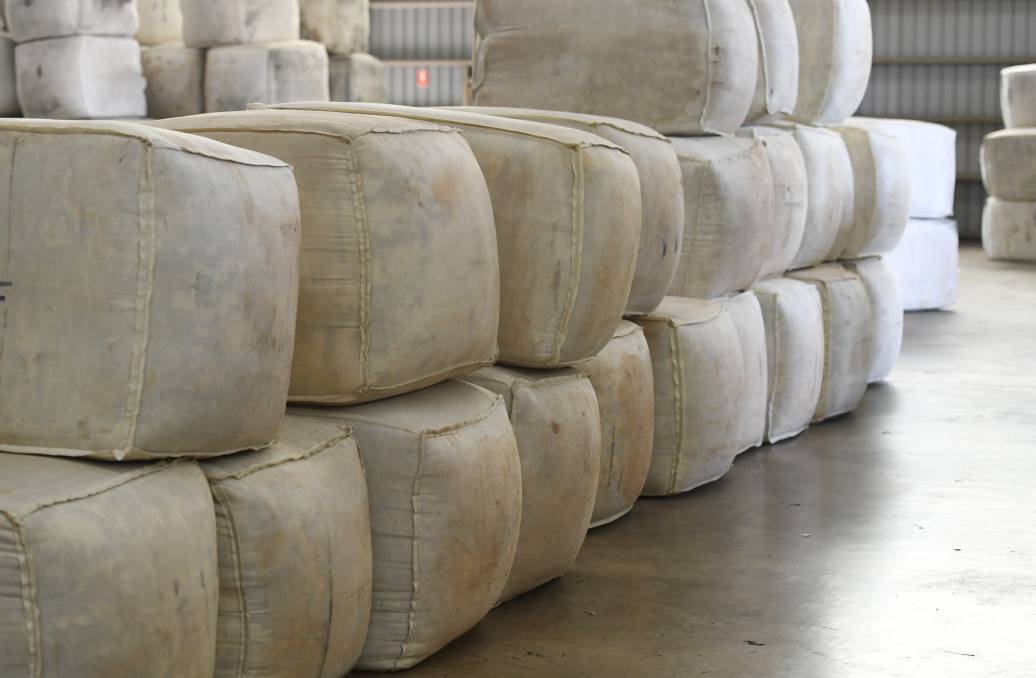 Australia's physical auction selling centres had slightly less wool go under the hammer last week than what was initially scheduled. There were 49,003 bales o...

Australia's physical auction selling centres had slightly less wool go under the hammer last week than what was initially scheduled.

This suggests demand for wool contracted at the same rate of supply.

China remained the dominant buyer at physical auction selling centres, mostly due to its recent removal of an import quota.

But local and other international buyers provided some competition for the Chinese buyers.

Australia's annual winter auction recess has now started and will last until the week beginning August 9.

It will be interesting to see what the supply situation is like after the break in sales, and how this will impact on demand for wool.

The AuctionsPlus online offer board experienced another increase in sales activity last week, for the second consecutive week.

There were 867 bales sold online through its platform.

Fine 18 and 19-micron wools attracted the strongest interest, and 114 and 125 bales of these categories sold, respectively.

This lot was offered by Nutrien Ag Solutions - Victoria and branded "CHTL/GRY". It had a staple length of 69 millimetres and vegetable matter of 1.9pc.