To evaluate what is fact and what is fiction it is important to carefully assess views of highly qualified soils researchers with a history of soils research. 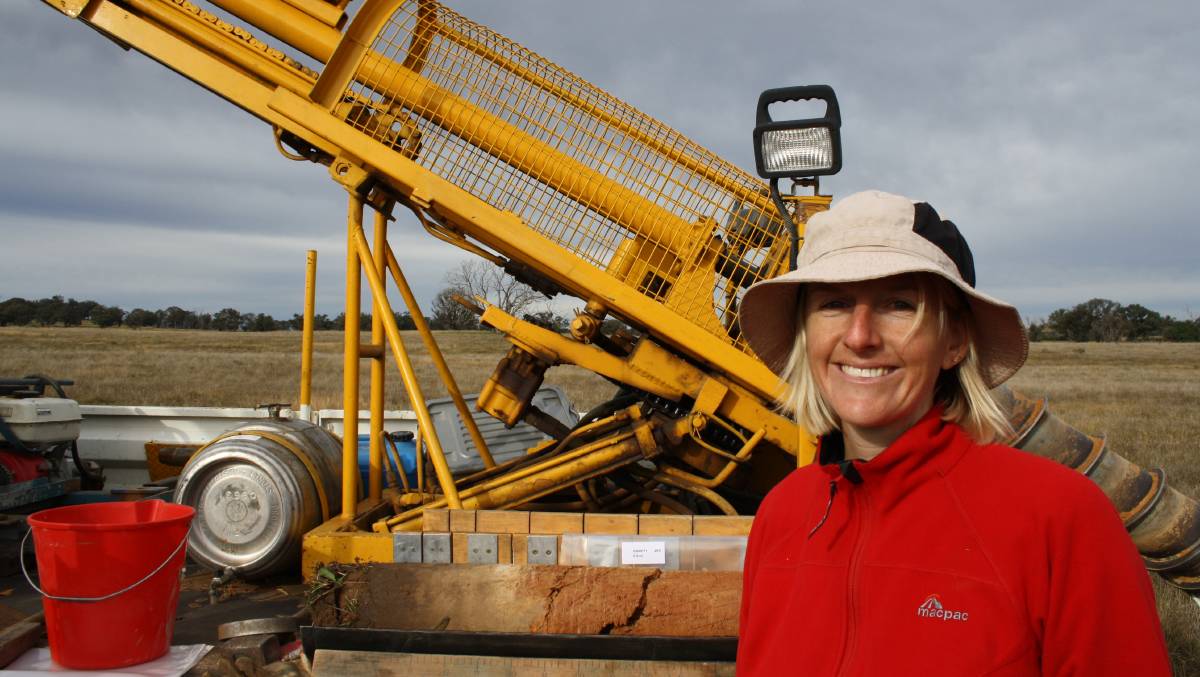 So much nonsense is spoken and written about soil carbon. To evaluate what is facts and what is fiction it is important to carefully assess views of highly qualified soils researchers with a history of soils research.

"Pastures and their management provide an important opportunity to sequester carbon (C) in agricultural soils. While the rate of C sequestration varies due to starting soil organic carbon (SOC) levels, management, soil type and climate, evidence clearly supports a rate of change typically between 0.3 to 1.0 t/C/ha/ per year (0-30cm) for well managed pastures". 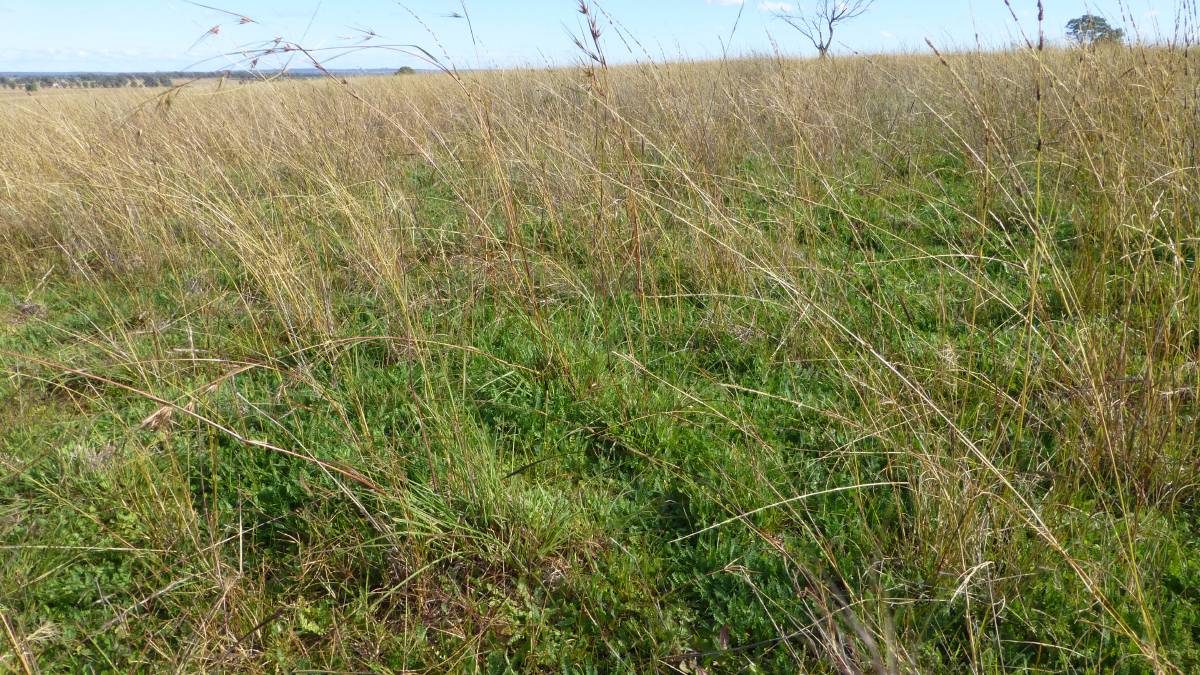 Improved pastures, including native grass based ones, are capable of improving soil organic carbon.

The above to me is a key statement in a paper that presented to the NSW Grasslands Conference by two of the nations leading soil scientists, Dr Susan Orgill NSW DPI southern leader of Soil Research and Development, and Brian Murphy retired soil scientist from NSW Office of Environment and Heritage. In their paper "Opportunities to build Soil Organic Carbon in a challenging environment; climate change and shifting paradigms" they present a science based positive approach to increasing productivity and SOC levels simultaneously.

Their paper highlights that pastures are an effective strategy to increase SOC despite limitations imposed by climate, especially variable and low levels of available soil moisture. For example, they note the "MASTER" trial near Wagga Wagga, which ran for many years, despite seasonal fluctuations in SOC stocks and severe droughts, overall there was an increase in SOC of 0.5 t C/ha/year. Scientific literature reviews note that practices most likely to increase SOC include converting degraded cropping paddocks to pasture and changing suboptimal pastures to well managed pastures. However the authors stress there are options to increase SOC in most farming systems including properties at a current high level of development.

Increasing the amount of above- and below-ground OM inputs to soil (crop and pasture residue for example) is a key part of improving SOC the authors emphasise. In other words more productive pastures and crops with deeper denser root systems as well as above ground biomass are important for building SOC. Deeper roots, for example early sown crops and perennial pastures, can especially influence location of OM inputs in deeper parts of the soil profile. Deeper layers typically have a greater capacity to protect carbon through organo-mineral associations, and slower rates of decomposition than surface soil layers.

Carbon comprises around 58 percent of soil organic matter (SOM) and SOC is an indicator of soil health and condition. To build SOC, supply of OM (e.g. stubble retention, pasture phases) needs to be greater than loss of OM through decomposition and erosion. Increasing biomass through good agronomy, and grazing and residue management is consistent with increasing agricultural productivity and a net increase in OM; therefore building SOC.

The authors explain that it is often SOM that is driving processes that support agricultural production and enhance soil condition. For example, increasing SOM enhances soil physical condition and plays a pivotal role in nutrient cycling. Research has also valued increased pasture production associated with higher SOM on average by $26 - $95/ha/year. Most of this value in low rainfall zones is attributed to improved plant available water, and in high rainfall zone through nitrogen mineralisation ($85-$105/ha). It has been estimated that a one percent increase in SOC increases gross margins by more than $100/ha/year in some Riverina soils.

Measuring SOC concentration on your everyday soil test Susan Orgill and Brian Murphy note is cheap and provides valuable information on soil condition "We need to focus on action, traction and implementation to realise the full potential for increasing SOC in our soils" they conclude.

For more information see Proceeding of the 2021 NSW Grassland Conference or contact susan.orgill@dpi.nsw.gov.au

Next week Tropical grasses make great hay and can be high quality.