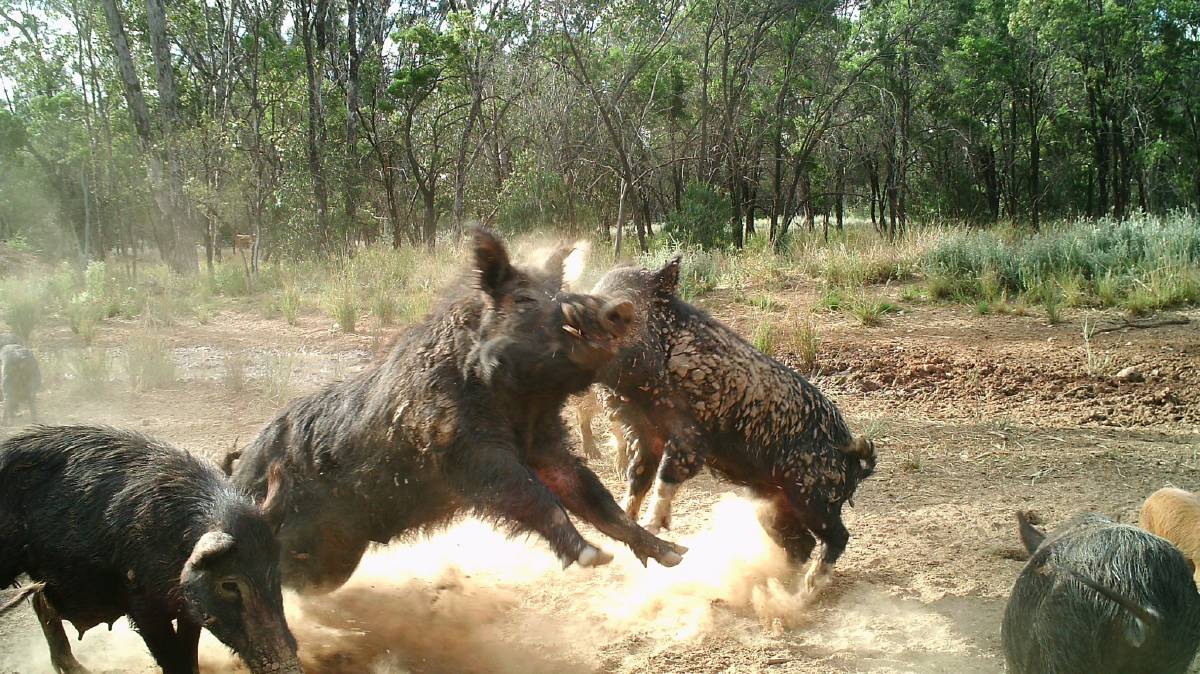 Feral pigs smashing each other, smashing crops and now smashing the soil, adding to climate change, a new report details.

Wild pigs are digging up thousands of square kilometres of soil in many countries around the world and especially in Australia, adding significantly to carbon emissions, a new world report has found.

The University of Queensland's Dr Christopher O'Bryan, a lead researcher, said the growing population of feral pigs in the world could be a significant threat to the climate. There are estimated to be about 3 million feral pigs in Australia.

Australia has only this year appointed a national feral pig co-ordinator to attack the feral pig issue that costs Australian ag about $14 million a year.

Dr O'Bryan said the subsequent emissions released by feral pigs in Australia was equivalent to 650,000 cars - or all the registered cars in Tasmania.

He said pigs were "the tractors" of the forest, and while they actually help some environments such as in Europe or Africa where thay are native, in Australia it appeared to be wholly destructive, especially in northern parts of the country.

He offered no major way to control feral pigs and said that the plan to eliminate them through using vehicles and helicopters would have to be weighed up for its benefit in terms of carbon emissions used in the hunting process.

He said offering a bounty or reward system to kill feral pigs may only encourage people to breed and release them for money. Vehicles running into the bush might just cause equal amount of emissions, but he saw a role for pig shooters with dogs may be better than using a helicopter. 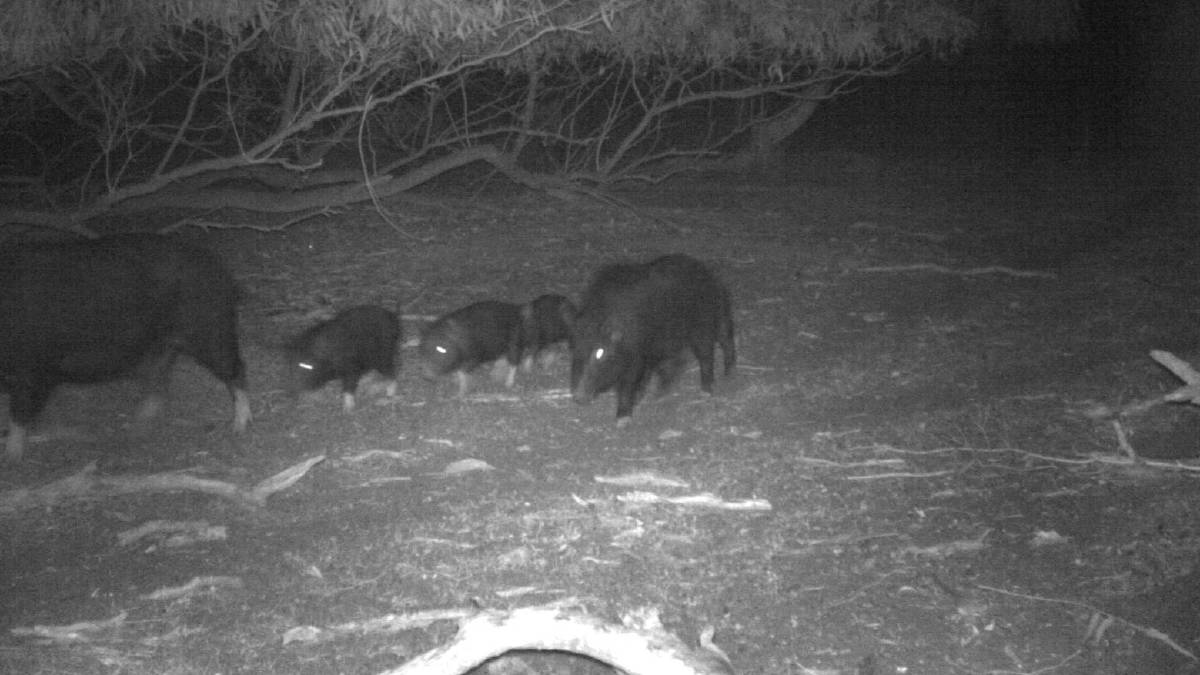 "When soils are disturbed from humans ploughing a field or, in this case, from wild animals uprooting, carbon is released into the atmosphere.

"Since soil contains nearly three times as much carbon than in the atmosphere, even a small fraction of carbon emitted from soil has the potential to accelerate climate change.

"Our models show a wide range of outcomes, but they indicate that wild pigs are most likely currently uprooting an area of around 36,000 to 124,000 square kilometres, in environments where they're not native.

"This is an enormous amount of land, and this not only affects soil health and carbon emissions, but it also threatens biodiversity and food security that are crucial for sustainable development."

They then modelled the amount of soil area disturbed from a long-term study of wild pig damage across a range of climatic conditions, vegetation types and elevations spanning lowland grasslands to sub-alpine woodlands.

The researchers then simulated the global carbon emissions from wild pig soil damage based on previous research in the Americas, Europe, and China."

"This soil disturbance results in median emissions of 4.9 million metric tonnes (MMT) CO2 per year (equivalent to 1.1 million passenger vehicles or 0.4% of annual emissions from land use, land-use change, and forestry; mean of 16.7 MMT) but that it is highly uncertain (95% PI, 0.3-94 MMT CO2) due to variability in wild pig density and soil dynamics.

"This uncertainty points to an urgent need for more research on the contribution of wild pigs to soil damage, not only for the reduction of anthropogenically related carbon emissions, but also for co-benefits to biodiversity and food security that are crucial for sustainable development."