Rarely does a property hit the market that has seen only two owners in two centuries, but that's the proud claim of Inverary Park, whose settlement goes back to the colony's founding years. 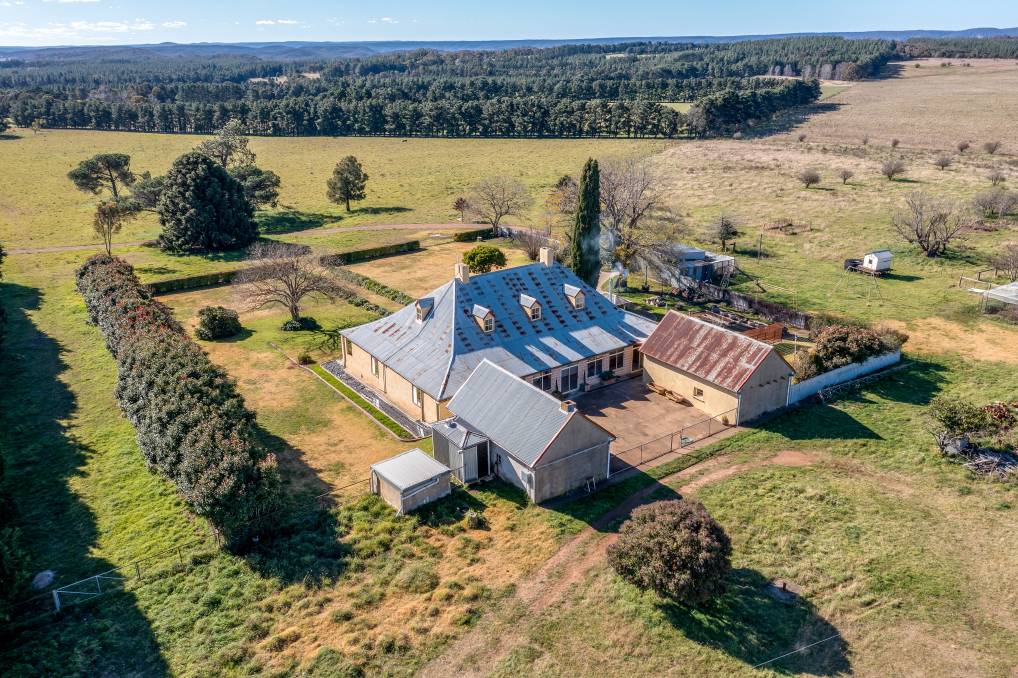 Rarely does a property hit the market that has seen only two owners in two centuries, but that's the proud claim of Inverary Park, whose settlement goes back to the colony's founding years.

Inverary Park is a 460 hectare (1136ac) grazing property situated at Bungonia, on the eastern rim of the Southern Tablelands and close to the spectacular Bungonia Gorge.

Held for 168 years by five generations of the Broadhead family, it is owned now by Phillip Broadhead and his wife Diane, who are selling to retire, thereby bringing to a close a remarkable landed dynasty.

They have listed the property for sale with Elias Sleiman of Sydney-based agency @realty and it will go to auction on August 17 (COVID permitting) with price expectations in the $6-$7 million range.

They are drawn variously by the property's rich history and heritage structures, its proven agricultural productivity and its location handy to major centres.

Inverary Park was originally taken up in 1821 by Dr David Reid as a 2000ac grant in recognition of his services since 1815 as a naval surgeon on convict transports.

Dr Reid moved into a slab hut with his family in 1823, and on his watch Inverary Park grew into a small village, employing up to 40 people, growing wheat with sheep and cattle. 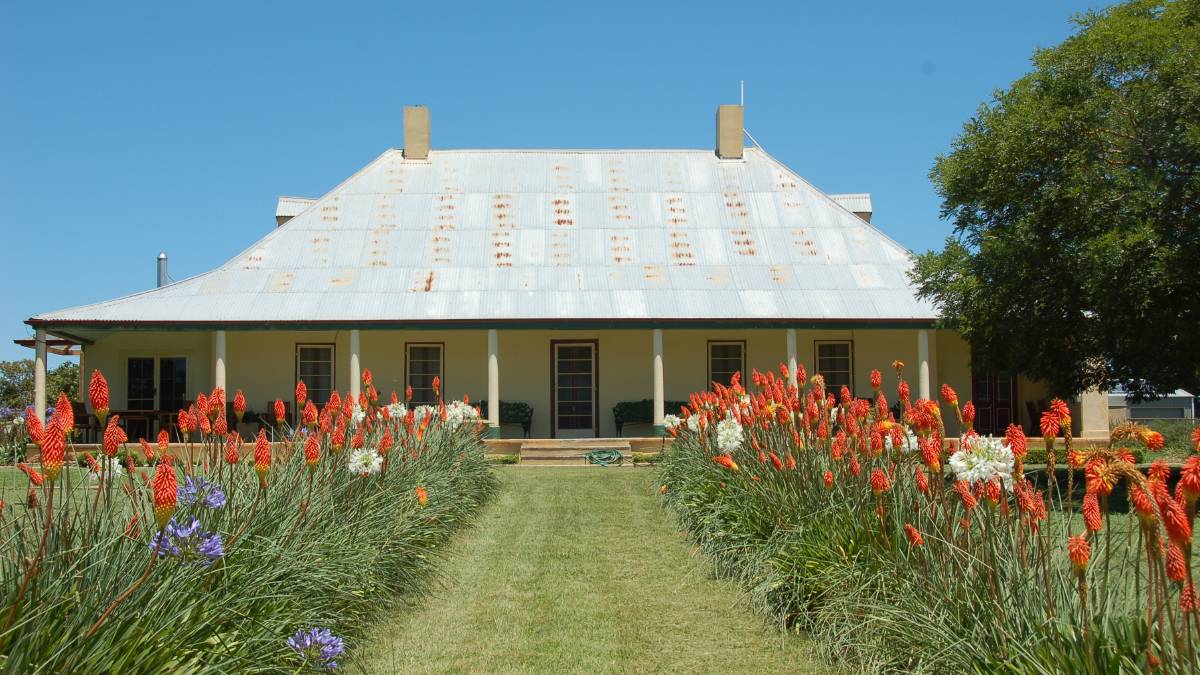 It was Dr Reid who erected the sturdy colonial-style stone and timber homestead in 1833-34 which still graces the property today, and where he and his wife Agnes resided until his death in 1840.

The Broadhead era at Inverary Park began in 1853 when David Broadhead, who had arrived in the colony 11 years earlier as a farm labourer, bought the property from the Reid estate for 2600 pounds.

Prime lambs from Inverary Park often topped the local Goulburn market, but the last sheep left the property in 2017 and production since then has centred on vealers from a breeding herd of 250 cows.

Situated 36 kilometres east of Goulburn, the property is described as level to undulating and 55 per cent arable.

Some 380ha of the property is sown to improved pastures, leaving a balance of lightly timbered natural pastures and a managed 14ha radiata pine plantation.

Centrepiece of the property is the two-storey, six-bedroom homestead, built on a rise by convicts with pit-sawn timber and stone quarried on site and faithfully preserved by its successive owners.