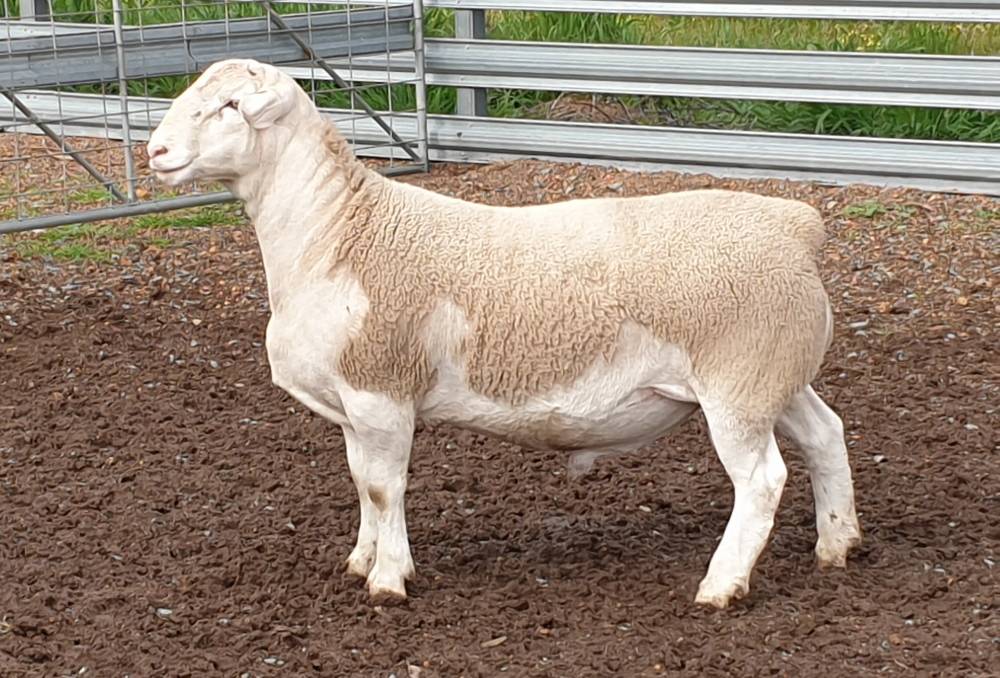 The 12th annual Southern Region DSSA Supreme Dorper and White Dorper Sale was highly successful, especially considering the forced changes that were made due to COVID-19.

The 12th annual Southern Region DSSA Supreme Dorper and White Dorper Sale was highly successful, especially considering the forced changes that were made due to COVID-19, with the top price of $6600 for a White Dorper ram Kaya 200401, the successful bidder Canonbar Pastoral Co, Nyngan NSW.

With 24 lots from WA being unable to arrive in Victoria due to border restrictions they were going to be offered online while the remaining lots were to be sold in the live auction which was going to be run in conjunction with the Australian Sheep and Wool Show.

When the snap lockdown was announced on the Thursday night organisers were quick to arrange for the entire auction to be ran online through sponsors AuctionsPlus. 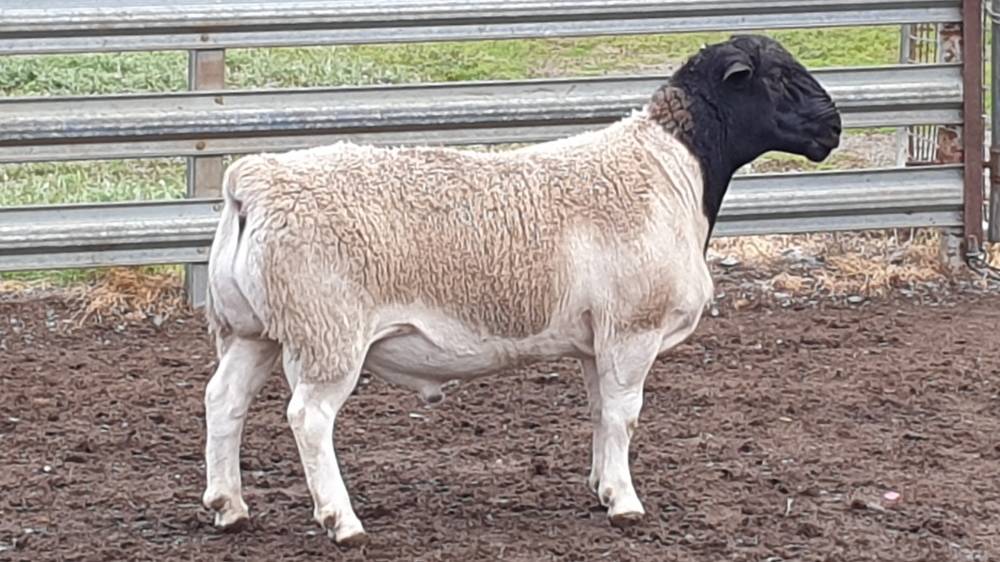 There were 115 online viewers, 21 bidders across Vic, SA, NSW, WA and QLD. The catalogue had almost 4500 views well above AuctionPlus' aim for 1500 views.

"It's a great start to the sale season and good to see the demand for Dorper and white Dorper is still going strong," said spokesperson Danielle McIntosh.

The sale was run by Auctions Plus with Lachlan Collins - Nutrien Ag Solutions, Echuca.