Efforts are being ramped up to combat a small but 'ravenous' worm. 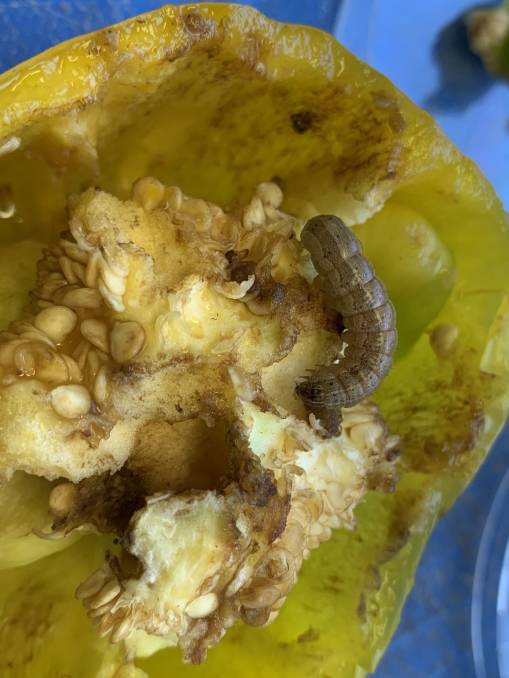 PLANT PEST: Efforts are being ramped up to combat fall armyworm.

EFFORTS are being ramped up to fight one of the nation's newest and most prolific pests, which has now appeared in every state except South Australia.

Fall armyworm larvae can be less than half a centimetre in size with an appetite for more than 350 plant species.

The nation's horticulture research and development corporation, Hort Innovation, is delivering a suite of targeted defence measures against the pest, which was first spotted on mainland Australia in January last year. 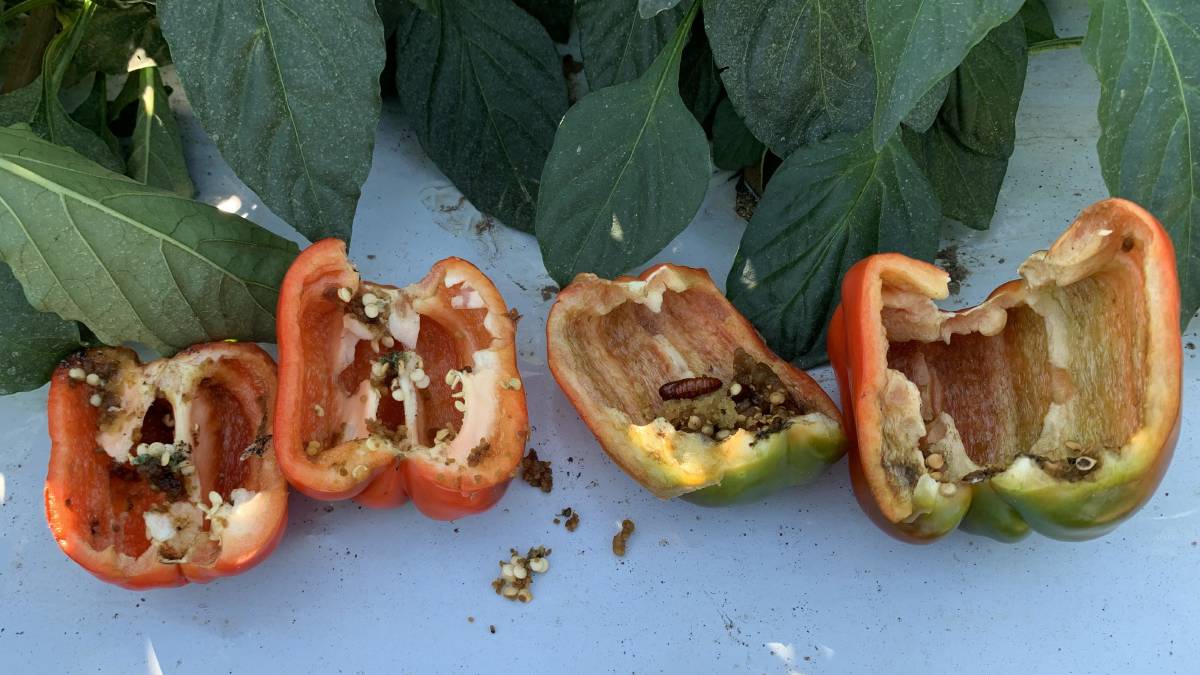 Fall armyworm is causing 10 to 30 per cent loss of saleable product for some capsicum growers.

"It's good at developing resistance to insecticides, and it's ravenous - it completely devours crops.

"The pest was only recently detected in Australia early last year and immediately affected grain crops.

"We're working with growers and the nation's leading researchers to give the horticulture industry the tools it needs to help manage this prolific pest."

Funded through Hort Innovation, the projects are being led by Queensland's Department of Agriculture and Fisheries (DAF), Agriculture Victoria and the Cotton Research and Development Corporation.

"We've seen that fall armyworm has spread beyond sweetcorn in northern Australia and into other horticultural crops, such as capsicum, leaving between 10 to 30 per cent loss of saleable product for some growers," Dr Anderson said.

"Collaboration with growers has been critical.

"They have provided access to their properties and have shared information on growing practices and many photos with the researchers, and this really helps us understand fall armyworm more."