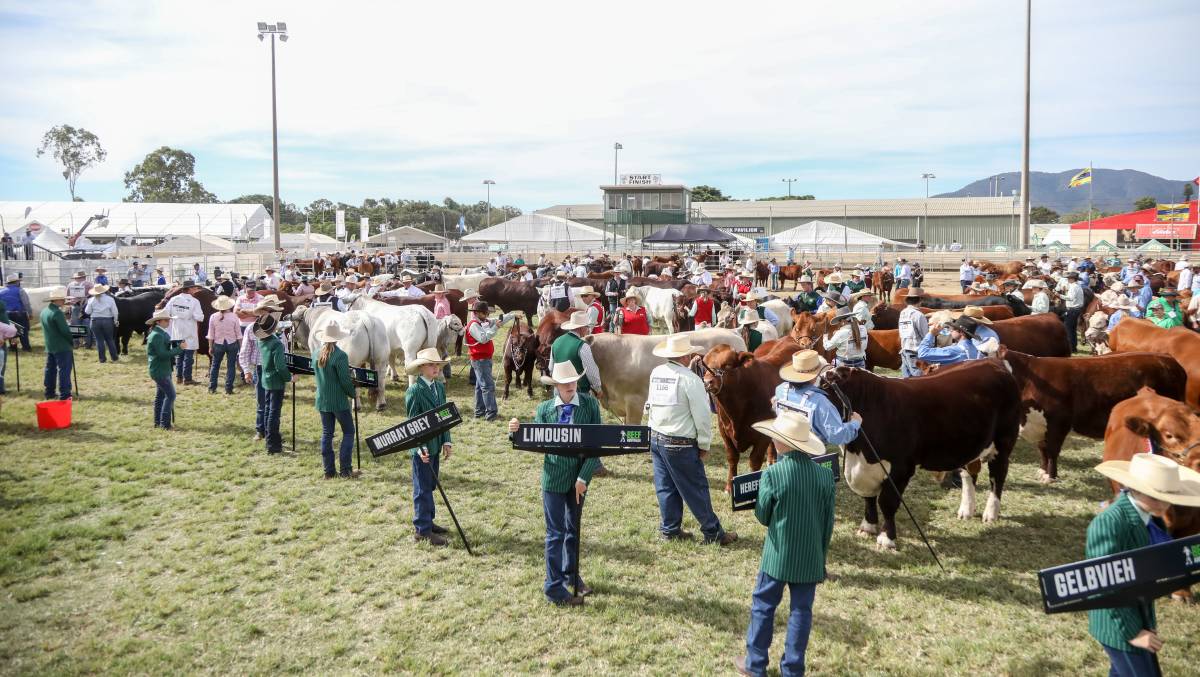 Some might have an eye for sheep and cattle, but why aren't more young judges having a crack at assessing different breeds or species, or even looking over the fence to another ring. Photo: Lucy Kinbacher

Why aren't the young judges challenging themselves by judging different species to value-add their skill sets?

SITTING on a sideline or walking around the ring, the comments from judges is something I always tune into.

From their analysis, thought processes and explanation of placings, to how they articulate and engage competitors and spectators and bring in industry relevance - the whole concept of judging livestock always fascinates me.

Now four years into working with The Land, I finally understand sheep and dairy cattle judging enough to feel I can make comment, and one of the biggest things I don't understand is why it is rare to see judges from one section try their hand at another, while overseas it is common.

Don't get me wrong; many nominated judges are experts in their fields, breeding elite stock, high-sellers, and they don't need to be told how to do their job, but I wonder why more don't look over the fence and say "I wanna have a crack at that".

Some people wouldn't even know how a pig or dairy show is run. Despite personally striving to build a judging career I unfortunately have never stopped and looked at another ring, until now. 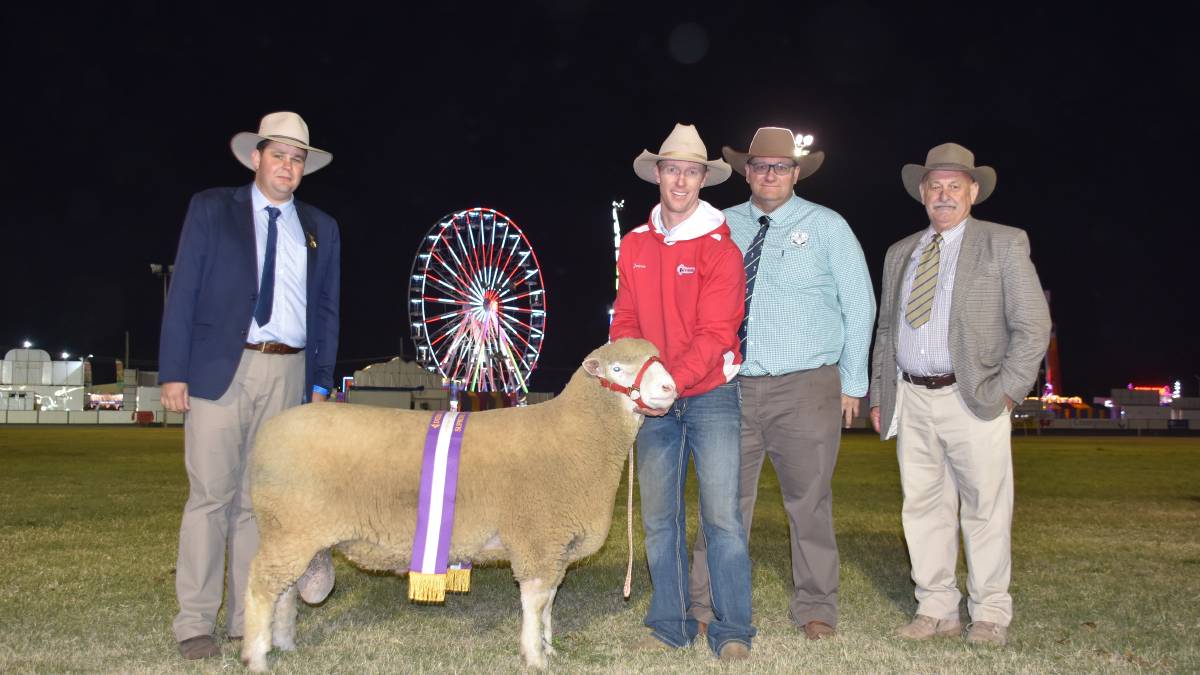 There are a handful of cross species judges, and the one I have followed around shows this year is Grame Hopf who I watched judge dairy cattle at Sydney Royal Show, beef cattle at Beef Australia 2021 and the pigs, cattle and interspecies competition at Dubbo Show.

There is a lot to be learnt from different sections at a show, and if you've spoken to me this year at an event you've very likely heard me comment about it.

Classes, start times and time pressures, breed uniforms, rules are just some things to mention. Back on the judging side of things descriptive terms and comments such as 'dairyness' in dairy, and how transitions between places occur, and the formalness of speech is so diverse.

These differences are not a bad thing. In fact, listening to other species has strengthened my abilities as a judge, as well as given me understanding of concepts, industry and so on.

We never stop learning, so why don't we learn from what is happening in another ring?

It especially intrigues me that we do not see many young judges taking up the challenge here in Australia. Who knows what you will enjoy judging until you give it a crack.

Overseas if you are on a livestock judging team no matter whether your background is pigs or cattle you judge all species, making for an all-rounded, adaptive and versatile judge that will have understanding of industry and livestock.

In Australia we don't have the opportunity to explore these other areas so easily.

If you come from a mixed farm you may gain an eye for sheep and cattle, but for some the closest is usually a school show team where they compete with the school's animals and try their hand at other areas such as grain and fruit and vegetable judging for fun.

A big part is getting an event that holds junior judging competitions or educational sessions for multiple species all in one location to allow the younger generation to learn, develop and become equipped for those roles.

The Agricultural Shows Australia (ASA) national finals competitions expected to be held at the Royal Queensland Show (the Ekka) from August 7 to 9 were cancelled last week (p68).

Among the field of competitors listed for this year, it was evident New Zealand cattle producers tend to have experience in dairy and beef sectors while it isn't seen as much here in Australia.

NZ representative Courtney Davies, Auckland would have been a dual competitor taking part in both the beef and dairy cattle young judges final. Similarly, Georgie Whitworth of Tuakua, NZ who would have competed in the dairy cattle paraders final has skills across the industries after representing her country and winning the beef cattle judges national final in 2019.

There are a few Australia representatives of the upcoming next generation of livestock enthusiasts who excel in breeding and/or judging multiple species, but as a whole we are lacking in these cross-species assessors.

It begs the question, as more local shows look at awarding an interspecies champion or supreme livestock exhibit of show in which the champions of each section go head-to-head with big prize money or prizes such as motorbikes up for grabs, who is going to be equipped to assess this to a high level?