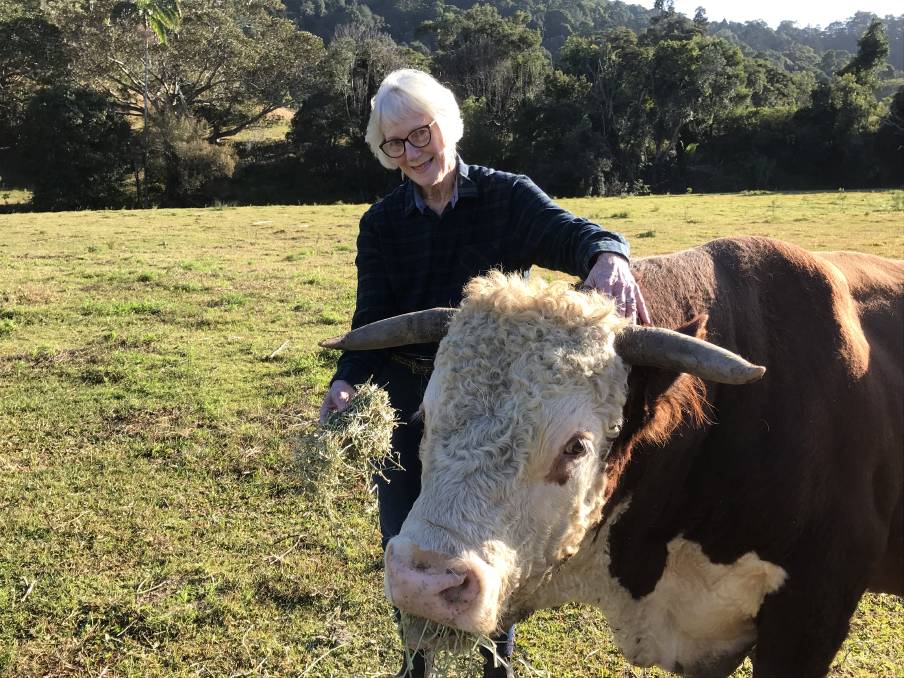 The latest COVID-19 border scare has resulted in the premature closure of a livestock treatment facility at Kirra, on the Queensland border.

The latest COVID-19 border scare has resulted in the premature closure of a livestock treatment facility at Kirra, on the Queensland border.

While most residents in the urbanised Tweed-Coolangatta district are much more concerned navigating border closures on their way to work, multi-generational families on the land in the Tweed Valley are worried the closure of the facility is another nail in the coffin for the control of fatal Queensland cattle tick.

As with the recent outbreak in tick-borne dog disease now spreading from the Northern Territory into Victoria, the transportation of deadly cattle tick from Queensland deep into NSW poses serious risk for graziers as proven by the recent outbreak of red water at Kendal on the mid North Coast in 2018.

Fourth generation Hereford beef producer Jan Fletcher, Piggabeen via Tweed Heads, says the loss of the Kirra spray race facility follows on from the closure of the border gate at Mount Lindsay and the threat from livestock, particularly horses, carrying cattle tick from Queensland hot-spots into vulnerable NSW has stock owners worried.

Cattle ticks occur in coastal NSW and can over-winter as far south as Sydney but the deadly red water disease is mostly confined to Queensland thanks to a century-old program that used to involve an army of DPI veterinarians, officers and fencing contractors. That program has been wound back and Mrs Fletcher is one of many who oppose the decline of the program.

The cost of tick inspection and treatment by a qualified officer from the DPI used to be $5.50 a head. 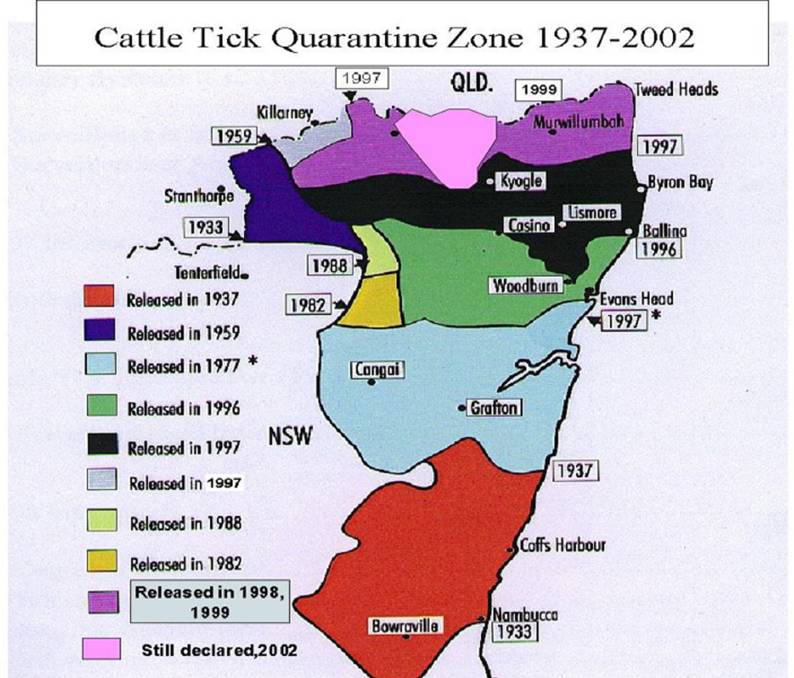 "Now people bringing livestock over the border have to contact a Queensland accredited certified provider to inspect and treat animals entering NSW putting the success of this program into the hands of a few Queensland individuals," Mrs Fletcher said. The closest provider listed in the Queensland website is at Beaudesert.

Meanwhile, the NSW Government says it is committed to the management of cattle tick in NSW which delivers significant benefits to the cattle industry.

The introduction of digitised self-certification services and risk-based systems has provided greater flexibility in meeting biosecurity requirements, while continuing to protect industry from new infestations.

The existing alternate entry methods reduce red tape, manage the risk, and provide confidence and certainty in protecting the state's cattle industry as they only apply to low risk species.

Since December 2020, NSW Department of Primary Industries has allowed eligible secondary cattle tick carriers (e.g. horses, sheep goats and camelids) to enter NSW using the Self Certified Record of Movement (ROM) form. These species have been assessed as low risk in most situations with no tick outbreaks associated with horse movements in the past five years.

More than 5300 movements have occurred since last year using these digital forms.

Following the introduction of self-certification in December last year, resources have been targeted to focus on high-risk cattle tick surveillance and compliance activities to increase protection for the meat, livestock and agricultural industries of NSW.

NSW Department of Primary Industries has met with key stakeholders and will continue to work with these groups into the future, a government spokesperson said.