Get the jab and get on with our lives! 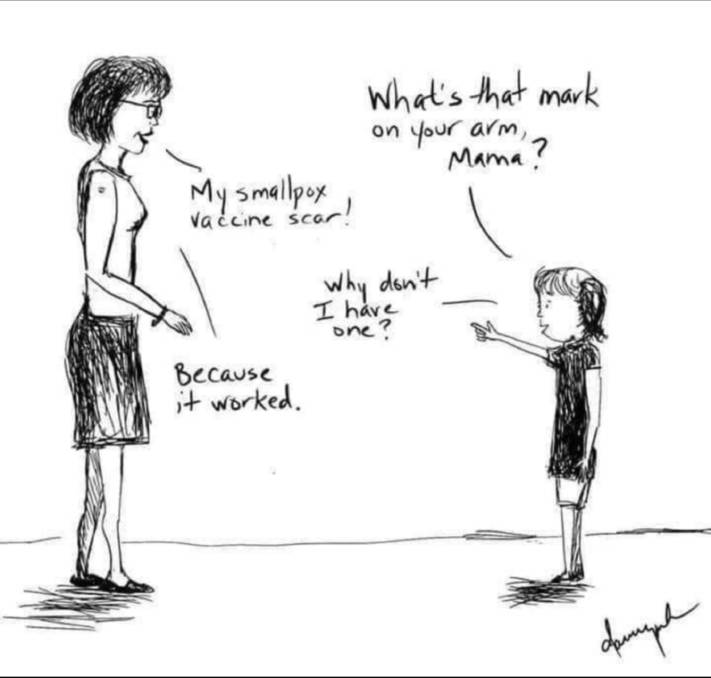 This cartoon says it all. Photo: Knowyourmeme

There will be a few readers of this column who will remember well the disruption caused to their sheep breeding enterprise by Ovine Johne's Disease (OJD) from the time it was found in NSW flocks during the 1990's.

The wasting disease, which some believe was always in sheep flocks, was deemed to cause significant loss to sheep producers.

But the ultimate loss to individual producers who saw the generations of their flocks and their experience tossed into the tip was immense.

The mental anguish drove some to the edge of suicide and split families from their heritage.

It also pushed a lot of sheep breeders out of the industry as they diversified into cattle or cropping.

When bringing a mob of sheep to the yards, one would be lagging behind and the boss would tell me to dress that sheep for the dog's dinner and in hindsight, it was likely infected with OJD.

But sheep breeders had lived with the disease for years with little impact to their operations: but once it had been identified by bureaucracy there was no holding the interference.

And while the debate raged over the cause and effect of the disease, with agri-politicians and veterinarians in mutual conflict, it was the producer who ultimately suffered.

The issue dragged on for a decade, before some common sense prevailed, a vaccine was developed and while it was not the 'silver bullet' eliminating the disease, vaccination of sheep over four weeks of age has limited the spread of OJD.

Vaccination has become a matter of course.

I am old enough to remember lining up at primary school to take a dose of Sabin Oral Vaccine to counteract polio, while an older generation will recall the polio jab.

Our parents accepted the medical advice - they after all had come through the Great Depression and the war - so were most keen to see their children safe from infectious disease.

It was because of their action, succeeding generations of Australians have lived a full and healthy life free from the diseases like polio, small pox and diphtheria.

Compare that to the confusion, if not panic now due to the COVID-19 pandemic.

Socially this pandemic has consequences far reaching than OJD, but there are similarities which can't be ignored and from which we might learn. 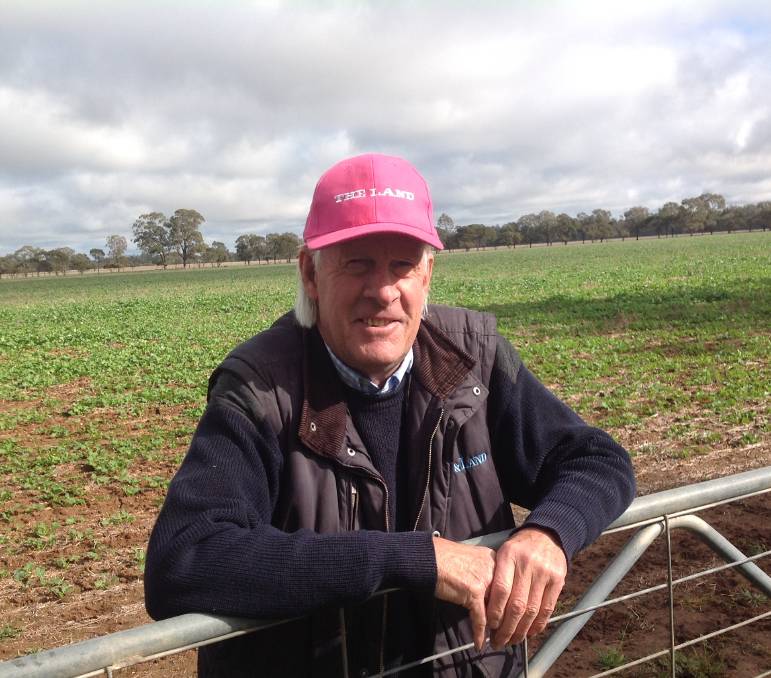 Still thinking about the future but remembering my past experiences.

Nobody in their right mind is denying the disease and its deadly conclusion: but control is not helped by the artful comments made by those who should no better.

We have politicians arguing with each other to score a point; we have sections of the media doubting the decided medical view and we have marginal members of the community who will not take the advice to isolate or get the jab.

I don't deny the right of every person in this country to act according to their conscience: but if that singular act puts in danger the entire community, then I cannot condone that decision.

We all have to stand up and take responsibility, just as our parents and grandparents did. You are only here because of their duty.

Consider this - if we can't control the spread of COVID-19, how will we control a noxious animal disease if it enters the country?