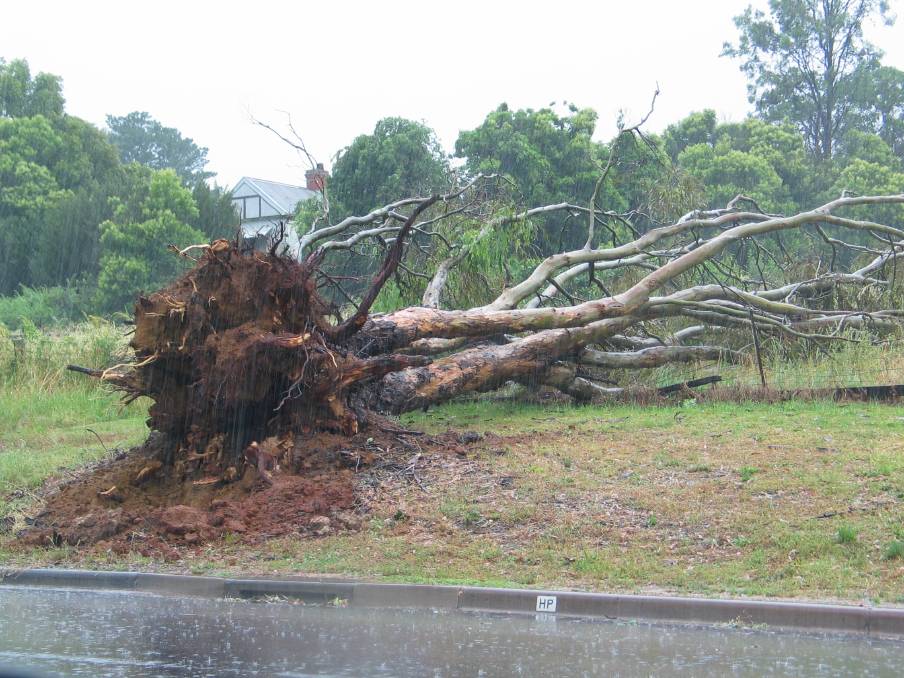 Damaging winds have been spreading across parts of all southern states during the past several days, including some areas in NSW.

Wind is simply the atmosphere trying to restore equilibrium when too much pressure builds up in one area and much lower pressure develops somewhere nearby.

SEVERE weather warnings for damaging winds were stretching across four states earlier this week, spanning an area from Western Australia to NSW.

This came after wind gusts of 135 kilometre a hour were recorded in South Australia last Saturday and Western Australia early on Tuesday morning.

Then early on Wednesday, gusts over 90km/h were clocked in southern NSW and the ACT.

So, why has it been so windy lately?

A pair of deep low pressure systems passed to the south of Australia this week.

While these lows were located a few thousand kilometres to the south of Australia, they were playing a key role in producing the past week's wild winds.

It's simply the atmosphere trying to restore equilibrium when too much pressure builds up in one area and much lower pressure develops somewhere nearby.

Unfortunately, Australia just happens to be in the firing line of this atmospheric stand-off.

As a result, damaging winds have been spreading across parts of all southern states over the last several days, including some areas in NSW.

Looking ahead, wind will ease in NSW on Thursday as a high pressure system moves over south-eastern Australia.

These light winds will allow temperatures to plummet across the state on Thursday night, leading to widespread frost on Friday morning.