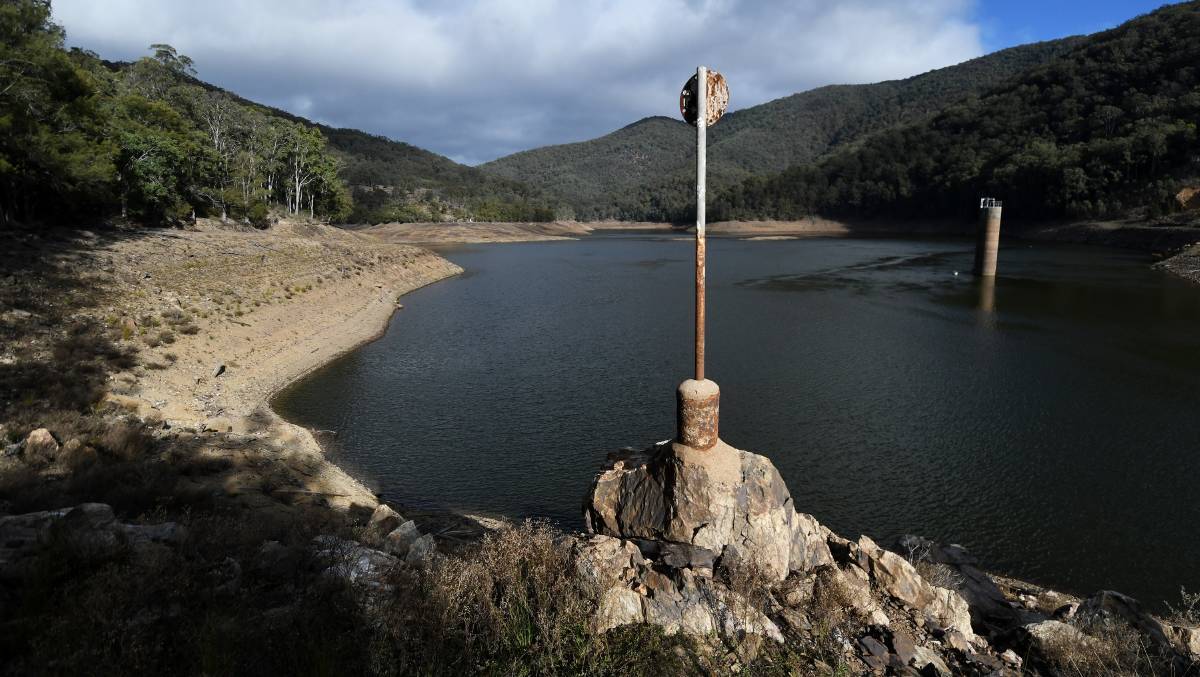 The NSW Upper House inquiry into the rationale for new dams and other water infrastructure has found the claimed economic and water security benefits of building Dungowan Dam are yet to be demonstrated. Photo: Peter Hardin

Part Two of the inquiry into the NSW government's dam projects has been released.

The long-anticipated 'Part Two' of a report from the NSW Upper House inquiry into the rationale for new dams and other water infrastructure has found the claimed economic and water security benefits of building Dungowan Dam are yet to be demonstrated.

Other key findings focused on the proposed Mole River Dam, with concerns ranging from its economic viability to the 'inadequate' consultation process with some Aboriginal stakeholders.

While in relation to the Menindee Lakes Water Saving Project, the inquiry recommended prioritising reconnecting the restoring river connectivity and river flow in the Lower Darling and Menindee Lakes system.

Chair of the inquiry, Greens MP Cate Faehrmann, wrote in her forward that the projects were developed in the context of the recent severe drought to ensure water security in inland NSW, in a way that lets both communities prosper and rivers stay healthy.

However, she continued that "the inquiry demonstrated there is a great danger that the government's projects will achieve neither of these objectives."

Following an assessment of each water infrastructure project, the report included a final chapter - 'The need to consider all water security options in NSW.'

In relation to this the final finding was that "there are a range of innovative alternative solutions for improving water security and water reliability that are environmentally sustainable".

"These include managed aquifer recharge and water banking, water recycling and the use of hydropanels."

Ms Faehrmann wrote "the committee has genuine concerns about the decision-making process regarding the Dungowan and Mole River dams, noting that these investment decisions do not appear to have adequately considered alternative options, and were made before business cases have been finalised."

Although the report raised a range of significant concerns in relation to all projects (with the possible exception of the Western Weirs Project), it stopped short of recommending that the government not proceed with the proposed dams or water infrastructure.

In a dissenting statement Ms Faehrmann wrote she was disappointed that her recommendation that the government not to proceed with the Dungowan and Mole River dams, the Macquarie River re-regulating project and the Menindee Lakes Water Savings Project were not supported.

"Instead, recommendations with a focus on ensuring that the significant concerns expressed by stakeholders about all of the projects are adequately addressed as part of any independent planning process to assess the projects, were," Ms Faehrmann wrote.

In response to the findings a spokesperson for NSW Water Minister Melinda Pavey said the Upper House Inquiry failed to consider that with climate variability, larger storages were needed to capture the water during the good times and to provide greater certainty in times of drought.

"Without our current storages we would have run dry in 2017 across the state," the spokesperson said.

"The dam wall raising project at Wyangala is expected to increase the storage capacity of the dam by 53 per cent - an additional 650GL - which is equivalent to about two and half years of average water allocations to the environment, water users and towns downstream of the dam."

The Department of Planning, Industry and Environment also responded, a spokesperson saying the Department was currently reviewing it in detail.

"The recommendations outlined in the report do not acknowledge the significant work Water Infrastructure NSW has been carrying out since its establishment and progress has been made on many of the issues raised in the report," the spokesperson said.

"The Dungowan Dam is currently in the investigative and planning stages, with a final business case and Environmental Impact Statement underway.

"Every Business Case requires the government to do due diligence on all alternative options to the dam to secure safe, reliable water storages and improve resilience in times of drought, including non-infrastructure alternatives and all environmental impacts.

"The NSW government will respond to the report in due course."