Crutching time will be crunch time for getting shearers 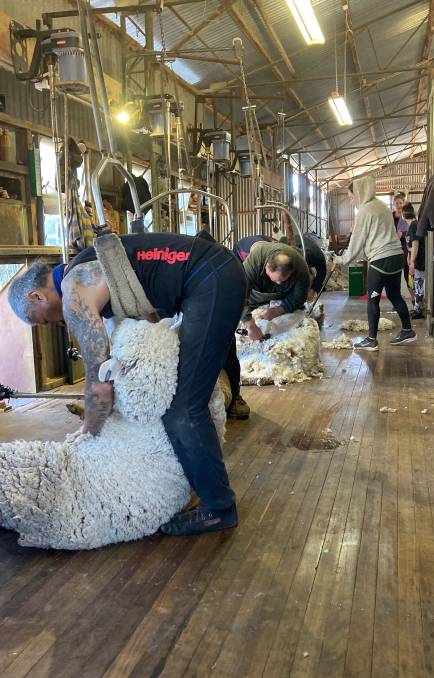 All stands covered at Jandra Station at Bourke for shearing this week, with 15,000 sheep shorn. Photo courtesy of Will Coy, Muddy's Quality Shearing.

As shearing starts in many NSW sheds, woolgrowers face a worker shortage in spring with the expected loss of up to 500 New Zealand shearers from the shearers' pool.

Although sheds are busy and full at the moment, the shortage will really hit at the traditional crutching time. Many woolgrowers have been urged to bring their crutching forward before the shearing ranks dissolve in NSW from the main shearing.

Meanwhile, shearers are commanding well above award rates in NSW as growers battle to secure their services, with wages at least 15 per cent over the recently upgraded $3.30 flock sheep rate (as of July 1).

Advice from the Shearing Contractors Association of Australia (SCAA) says to shear 1 flock sheep ( standard, non-studs etc) the award rate was $3.24, but on July 1 that increased to $3.32.

SCAA chief executive Jason Letchford said he had confirmed very few of the yearly influx of 500 Kiwi shearers would return to Australia later this year over COVID fears.

"We have it on good authority, even though they can come over, they won't, because of the concern regarding the COVID situation. They are not going to risk having to spend three weeks in quarantine for $3000 when they go home."

He said the loss of Kiwi shearers at spring time had made many in the woolgrowing industry "very nervous". Growers had been advised to bring forward their crutching program. With the strong grass growth in spring the fly problem will increase.

"Once again we are very nervous about the supply of labour," Mr Letchford said. "Many shearers are working full or partial weeks at the moment and that will only go up leading into October. 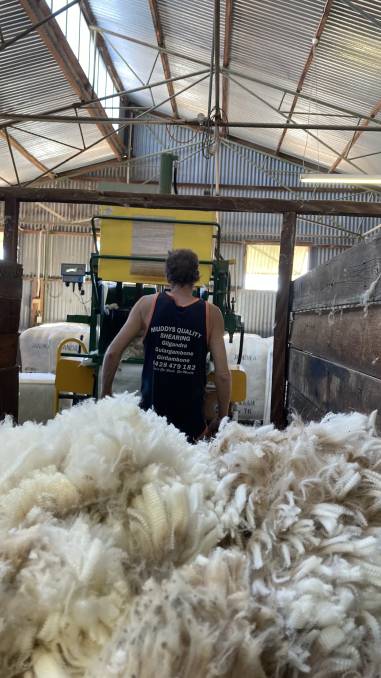 "Kiwi shearers can still come to Australia despite the bubble ending but the fact is many are unlikely to come. It's a real hurdle and we have more sheep on the ground this year, so it is making everyone quite nervous."

The last census in 2016 said there were 2842 shearers in Australia. The industry was losing them at a rate of 4 per cent a year "and there is no data to show it is going the other way", Mr Letchford said.

There had been programs, including boosted TAFE courses and through AWI, to encourage younger people into the industry, but more was needed.