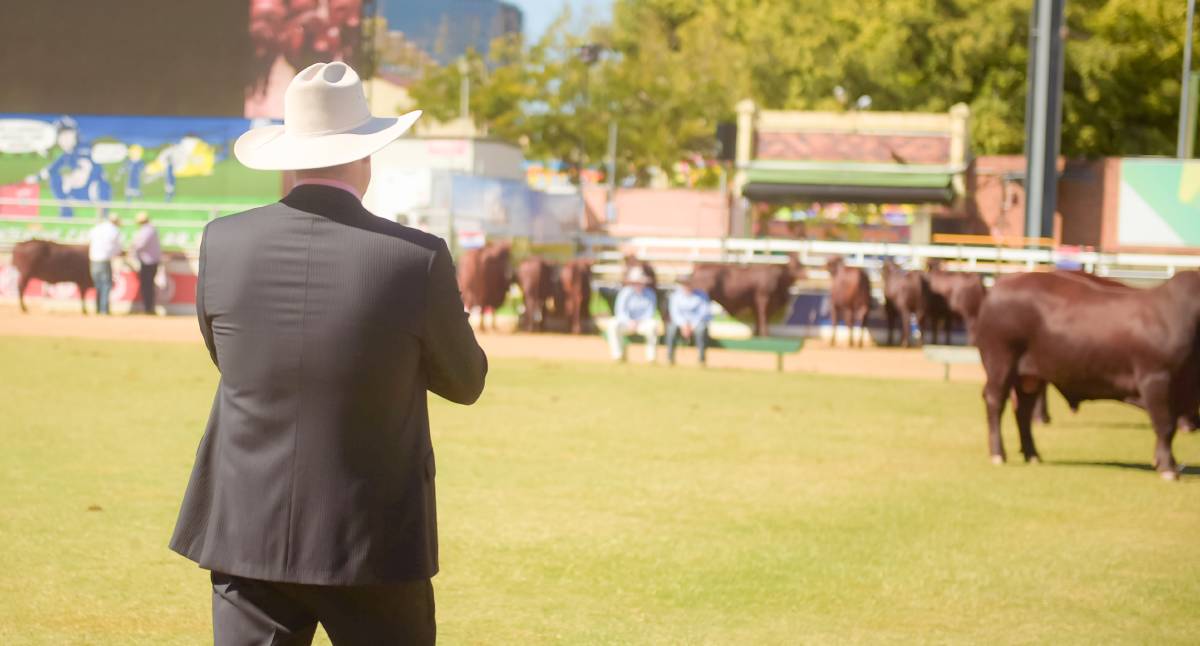 The Ekka's stud cattle competition has been cancelled for 2021.

The Royal National Agricultural Association have cancelled the 2021 stud beef cattle show to be held at the Ekka this week.

Exhibitors hoping to attend the Ekka this week in Brisbane have been notified this afternoon that the stud beef cattle show will not run due to the current COVID-19 situation unfolding in Queensland's south east corner.

A text message was sent to exhibitors and a statement has been uploaded to the Ekka's website.

"The RNA is today announcing the cancellation of the Stud Beef Cattle Show which was due to commence at the Brisbane Showgrounds on Tuesdays," the message to exhibitors read.

"The RNA's Led Steer Carcass and Prime Cattle competitions will proceed as planned because they can be run offsite safely."

On the Ekka's website, a statement said the RNA had made the decision to cancel the stud show to stop exhibitors from around Queensland entering Brisbane.

The Ekka Prime Beef Cattle Competition will continue offsite at Silverdale Saleyards in the Scenic Rim, with judging starting on Wednesday, but no members of the public will be allowed to attend.

The Led Steer Carcass Competition will continue at Nolan Meats Gympie, but the Paddock to Palate award dinner due to be held on Wednesday has been postponed.

Today's announcement followed one from yesterday which said the Queensland Country Life Showgirl Awards had been postponed following the lockdown order.

After advice from Queensland Health, preparation for the Ekka has been put on hold for a further 24 hours following the same decision being made yesterday.