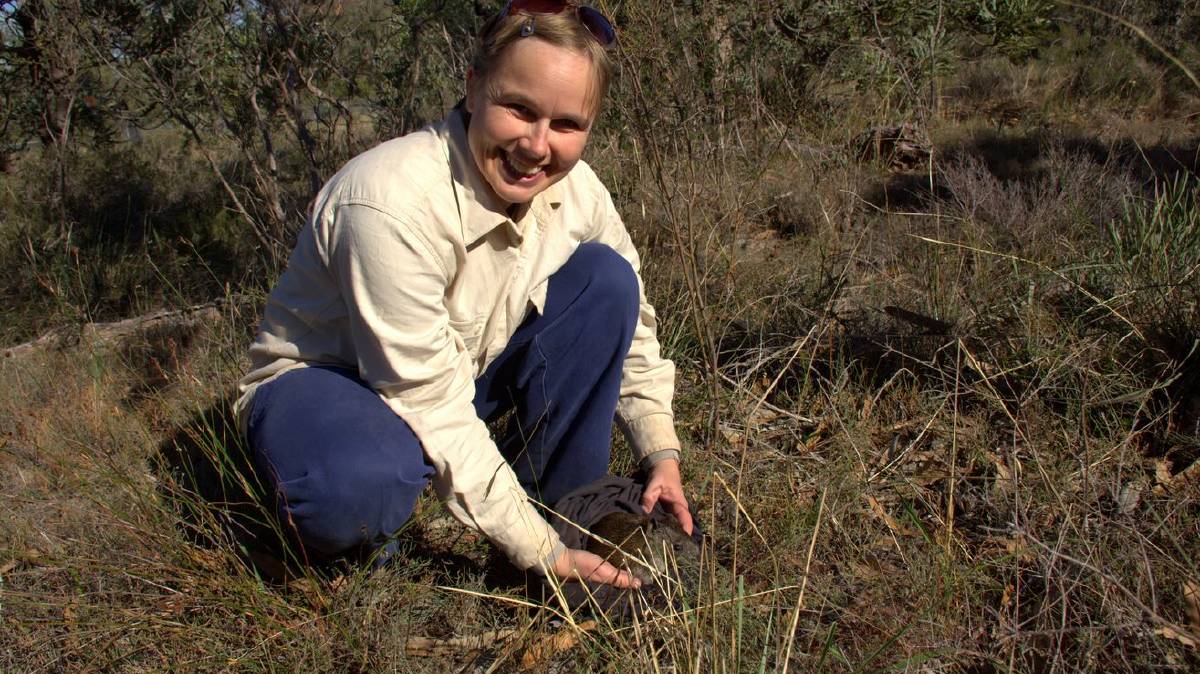 Gillian Basnett has been appointed in the role with the Centre for Invasive Species Solutions.

Look out feral felines, the government has thrown a cat among the pigeons.

Feral cats and foxes are highly destructive to agriculture, costing primary producers $800 million, but now in an Australian first there will be a national coordinator to help combat the problem.

Gillian Basnett has been appointed in the role with the Centre for Invasive Species Solutions (CISS) where she will lead the fight against feral pests, arming landholders with best practice solutions and coordinated action on the ground.

"The problem is bigger than what people think across the board," Ms Basnett said.

Her first priority is to focus on seven bushfire-affected regions across south-east Australia where the damage done by feral predators is horrific.

"The main focus for the first year is to work with communities in those bushfire areas and get a sense on what is being done...and what help they need," she said.

"We created this role as we know the damage feral cats are doing and continue to do, which is something needs to be address on national scale in a coordinated way," Ms Ley said.

Ms Ley said the coordinator would bridge the gap between private and government land holders.

"As farmers know if their neighbours are national parks and you are taking action and they are not, then your money will go down the drain," she said.

"There is no point in doing this in an ad hoc way...you have to have a strategy."

"Ms Basnett brings years of experience on feral cats and foxes to the national coordinator role where she will raise awareness of the importance of feral management and the best practice control methods that are available to land managers," Ms Ley said.

"Together, we will work to promote regional humane and effective feral control measures and the science that informs those measures." 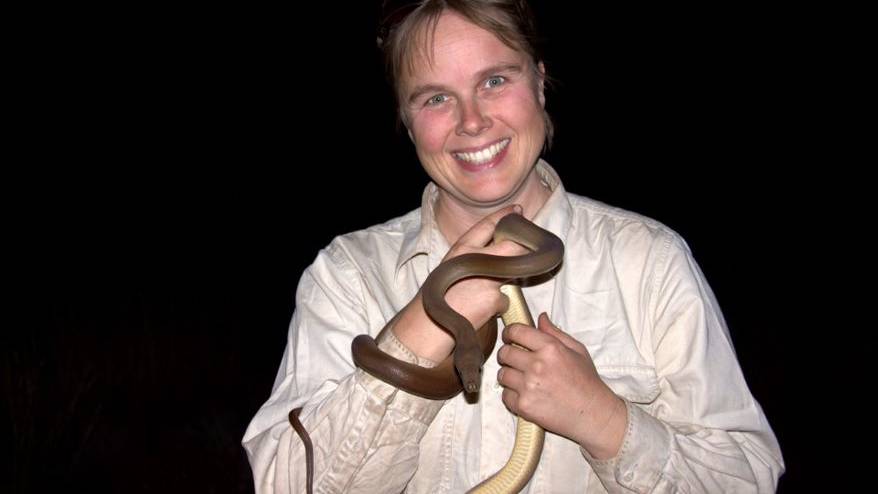 Funding for the coordinator is part of a $811,000 grant from the Australian Government's $200 million Bushfire Recovery package to CISS for strategic coordination of best practice pest management.

This funding will also provide further support to the national deer management coordinator to promote best practice deer control efforts to help native species and their habitats recover from the bushfires.