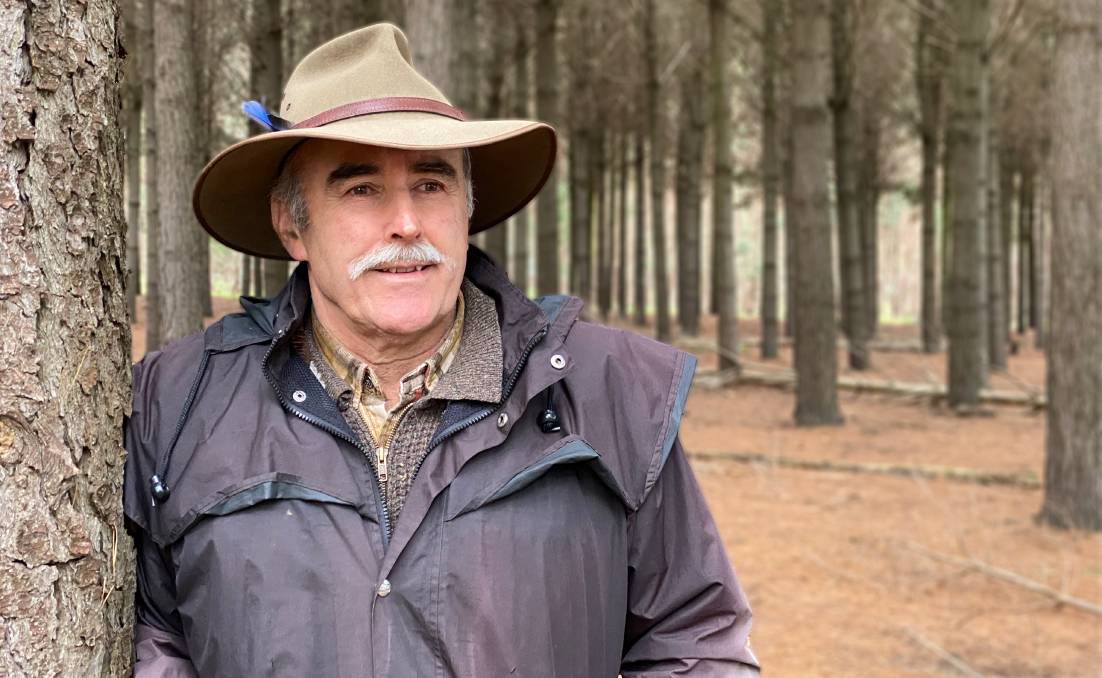 A grazier who has planted 50,000 trees and shrubs on his property has won this year's top Landcare honour.

Victorian farmer Andrew Stewart has been named winner of the prestigious Bob Hawke Landcare Award for his environmental work and sustainable agricultural achievements on his 230-hectare property at Corangamite.

The award, which comes with a $50,000 prize, was presented on Thursday night by Agriculture Minister David Littleproud as part of the Landcare national conference, held online this year due to the coronavirus pandemic. 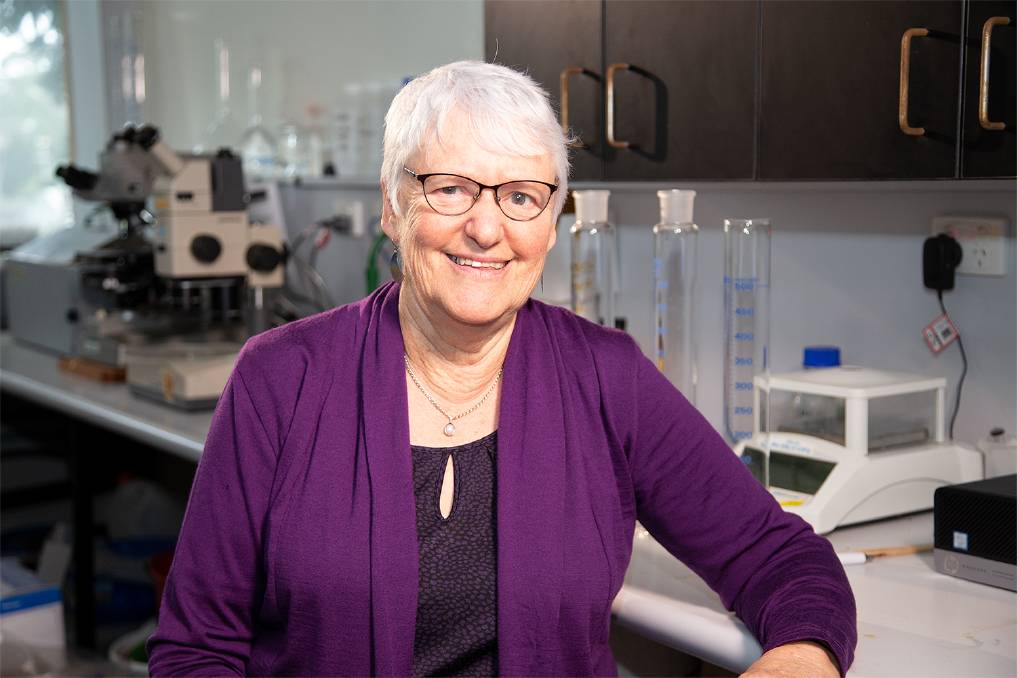 Emeritus Professor Abbott is an an expert in the field of soil science and soil biology. The award is dedicated to Australia's first National Soils Advocate and former Governor General, Major General Michael Jeffery, who passed away in December 2020.

Mr Stewart's Yan Yan Gurt West Farm in southern Victoria is a remarkable example of how to successfully combine regenerative grazing and agroforestry. Plantings of 50,000 trees and shrubs have increased woody vegetation across the farm from 3 per cent to 18 per cent, without impacting agricultural production.

More than 2000 people from across Australia logged in to watch the 2021 National Landcare Awards, hosted by popular ABC-TV presenter and Landcare champion Costa Georgiadis. 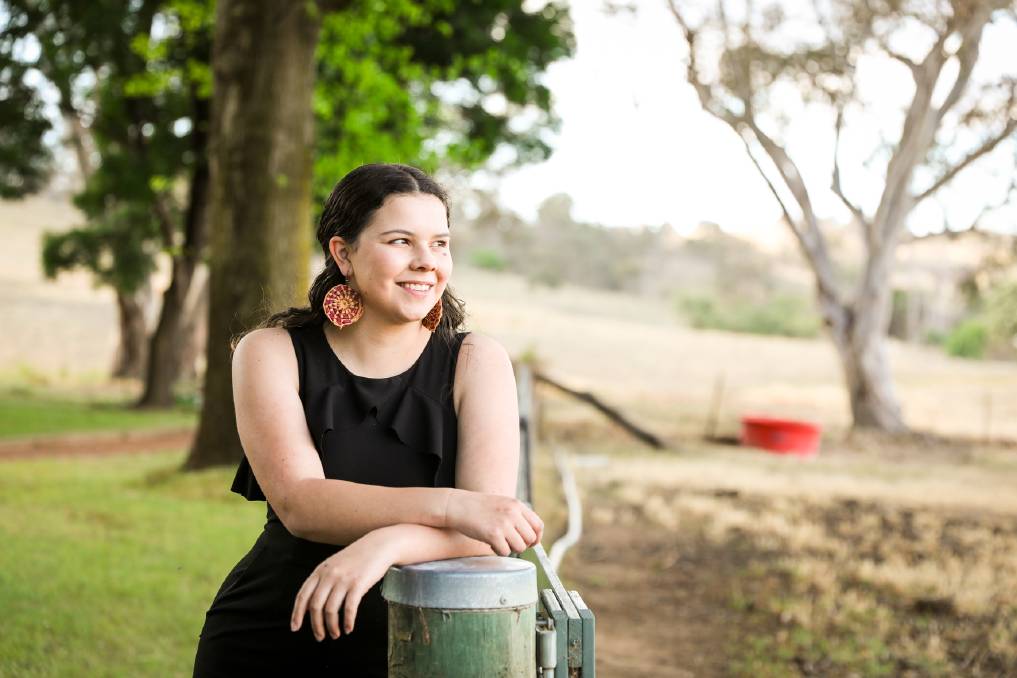 Dhani Gilbert, from the ACT, was named winner of the Austcover Young Landcare Leadership Award.

ACT's Red Hill Bush Regenerators took out the Landcare Community Group Award, sponsored by ACM, publisher of this website, for their work restoring the native ecology of one of the largest remaining remnants of endangered yellow box and Blakley's red gum grassy woodland in Australia.

Floating Landcare won the Australian Government Partnerships for Landcare Award for its program to restore weedy hot spots within national parks and on other public lands along the Hawkesbury River and Pittwater and Central Coast waterways. 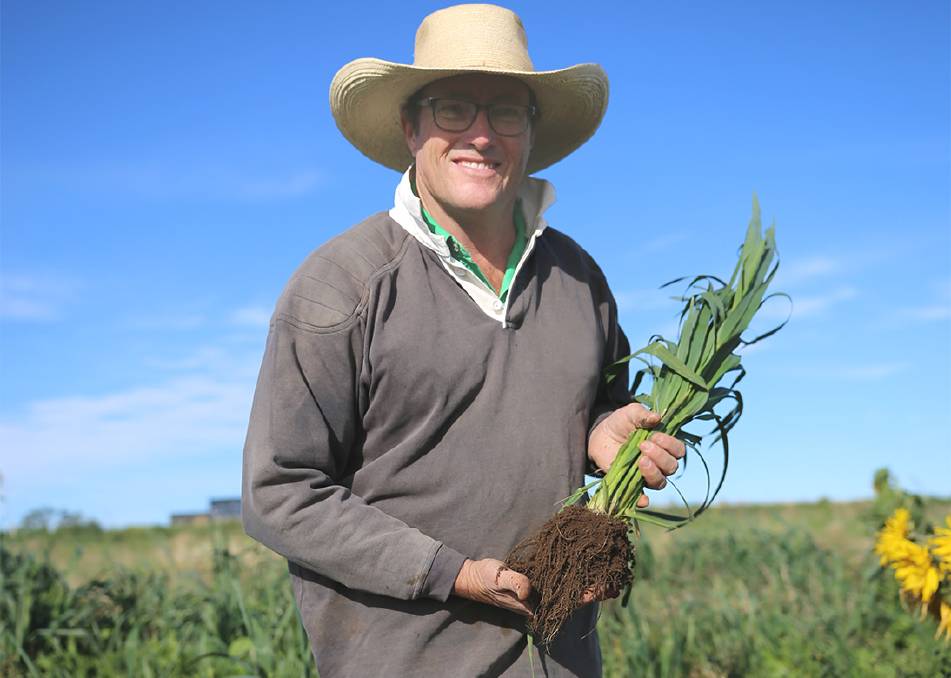 Moree's Amarula Dorpers, run by Lorroi and Justin Kirkby, took out the Australian Government Landcare Farming Award. The couple's focus on soil biology and regeneration to increase groundcover to effectively use all the rain that falls on their land, has helped establish sub-tropical grasses and legumes in previously degraded soils that had been continuously farmed. 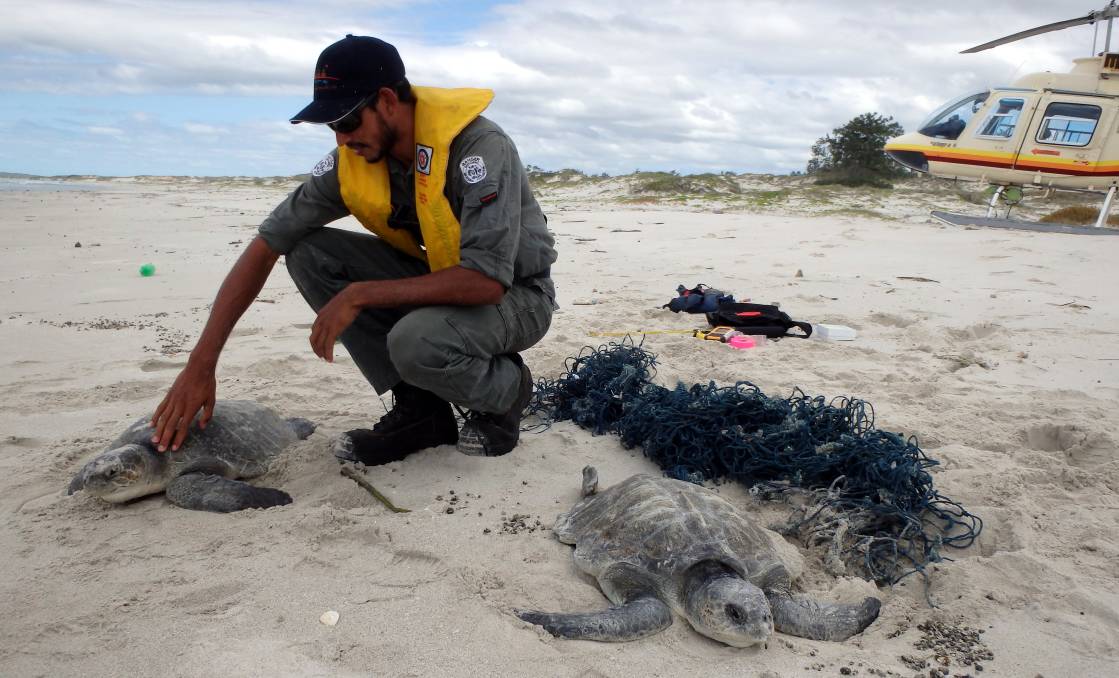 The Coastcare Award went to Dhimurru Aboriginal Corporation from the Northern Territory.

The Northern Territory's Dhimurru Aboriginal Corporation won the Coastcare Award after working tirelessly for 20 years to protect land and sea country on the western side of the Gulf of Carpentaria from some of the highest densities of foreign-sourced rubbish in the world.

The KPMG Indigenous Land Management Award went to Wunambaal Gaambera Aboriginal Corporation, for their work on Wunambaal Gaambera country that covers 2.5 million hectares of key cultural and ecological land in the Kimberley region.

The Australian Government Individual Landcarer Award went to Basil Schur, for his pioneering efforts to secure the future of the unique biodiversity of WA's south coast, including the establishment of the Denmark Wetland Centre for community education and co-ordination of the Balijup Fauna Sanctuary.

Tasmania's Redbank Farm took the Australian Government Innovation in Agriculture Award for their pursuit of precision agricultural techniques to address crop variability and resource use efficiency.

Mr Littleproud commended the National Landcare Award winners on their outstanding accomplishments, and applauded the resilience of the Landcare community in general during this incredibly challenging period.

They continued to exhibit extraordinary spirit in the face of adversity, he said. A good example was the adaptability of the whole Landcare movement to come together online to celebrate the national awards.

The national conference and awards presentation, delayed from 2020 due to the pandemic and associated lockdowns and stay-at-home orders, were conducted entirely online. If you missed the conference, you can watch it on the Landcare Australia website.