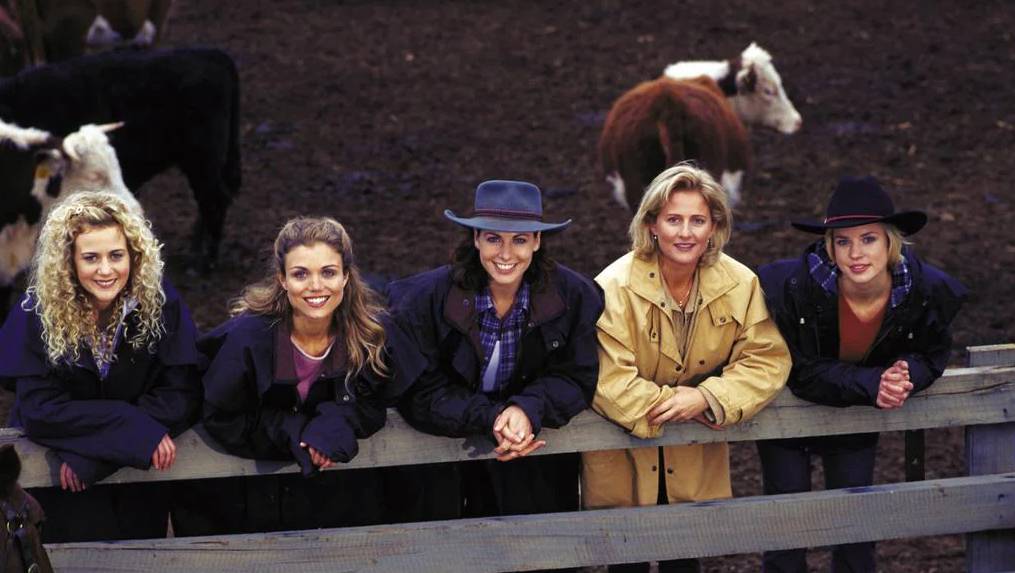 It's been 20 years since the first episode of McLeod's Daughters aired on Australian televisions. Now an origin movie is officially in the works.

It's been 20 years since the McLeod's Daughters series first aired on Australian televisions in 2001, a world-wide phenomenon, which according to the show's creator nearly didn't go to air.

Since the last episode aired in 2009, the renowned Australian drama has been watched across the world, with an audience of millions.

Though depicting aromanticised viewof life on the land, the fan-favourite series has gone on to inspire a generation of farmers and has successfully attracted more women into agriculture abroad.

McLeod's Daughters creator and producerPosie Graeme-Evans found inspiration for the series while reading a magazine which featured a picture of a group of Australian cowgirls leaning over a farm gate, with big hats and wide grins.

The idea of a group of women running a cattle station inspired Ms Graeme-Evans to develop a movie in 1995, which went to air on the Nine Network on Mother's Day in 1996 and went on to become the highest rated telemovie of all time in Australia.

Inspired to tell the "untold story"

Ms Graeme-Evans, said she wanted to tell the "untold story" of women on the land.

"McLeod's Daughters turned out to be that gift that keeps giving, because I get stuff every day of my life from people all over the world on social media just desperate for me to bring this thing back," Ms Graeme-Evans said.

"When we started 20 years ago, there wasn't a show like it, but it interested me, because I think you know that the glorious myth of the man on the land in Australia is very real, and has been very powerful. But the untold story was the women who stood side by side with those people.

"I do think McLeod's was a harbinger as it turned out, and it was a romanticized view of that life however, it's based on truth." 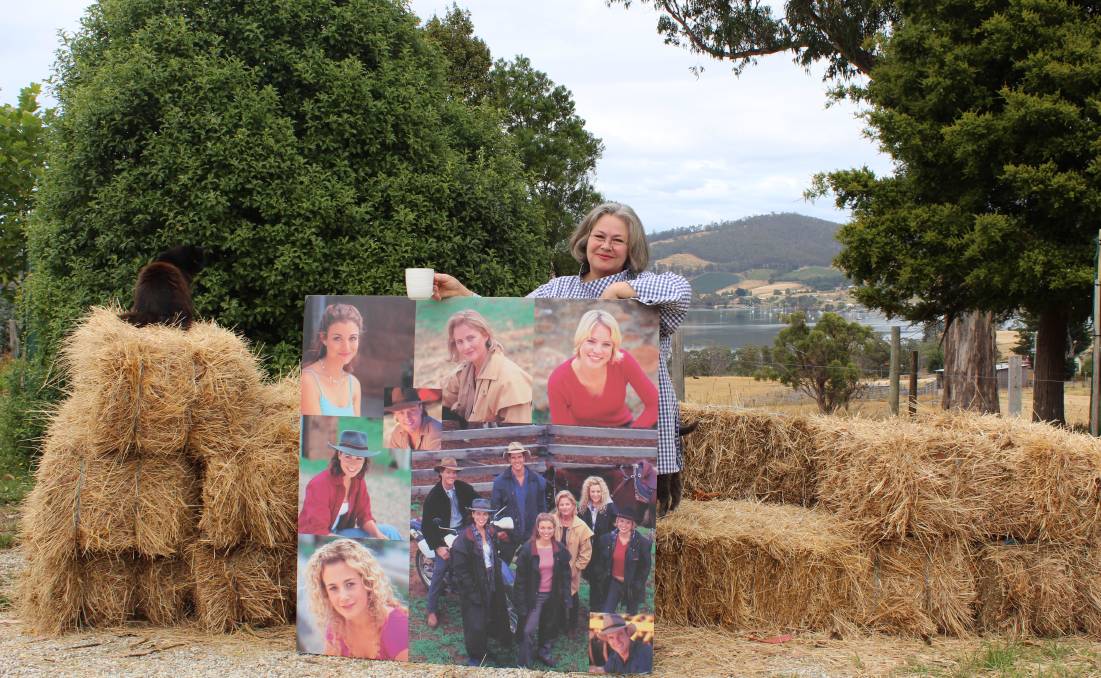 Ms Graeme-Evans said the Nine Network at first wouldn't pick the show up and that at the time was all sorts of unconscious bias throughout history against women doing anything.

"I was interested in addressing a story that I thought didn't exist. That's why I did it. I love them as characters," she said.

"I have met so many Alex and Nick Ryan's in my life.

"The heart of the McLeod's is the rich people live next door to the struggling farm and the boys have their toys and the girls use their brain and in the end, you see them all together, and you actually realise they work so well together."

Inspiring the next generation of farmers

Ms Graeme-Evans said she has been told by many fans that the show has inspired them to take on a career in agriculture.

"I am so happy when people say to me, my daughter went to agricultural school because of McLeod's, because the world needs all the farmers it can get," she said. 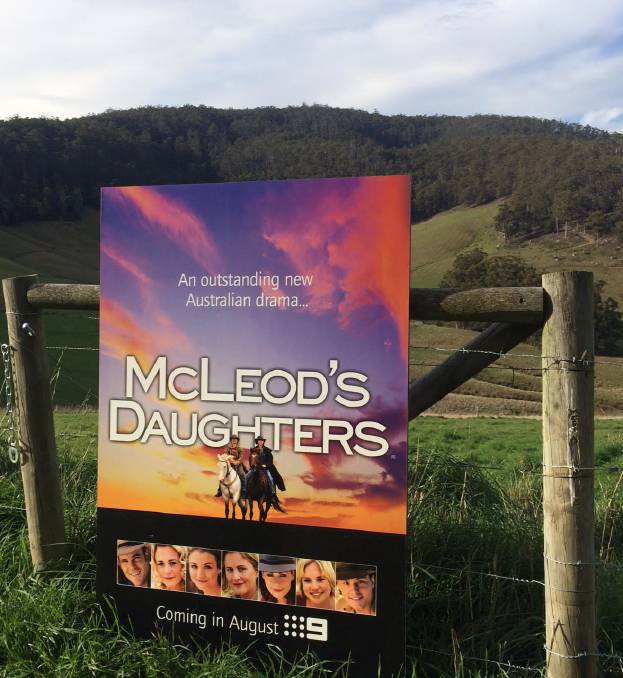 The original McLeod's Daughters poster in 2001.

"I was told by a girl in country Australia that McLeod's Daughters was the only show that got her father out of the pub. McLeod's was loved by the blokes too.

"If I received five bucks for every person who came back and said this series was an inspiration, I'd be a bloody rich woman."

Ms Graeme-Evans said they made 224 episodes and that her favourite moment from the whole series was when it went to air.

"On the night of August 8, nearly 20 years ago, our production office was in Gawler in South Australia and The Bunyip, which was the local paper, had a wonderful poster that night saying 'It starts tonight'," she said.

"I was told you could have shot a gun down the center of Gawler that night, and no one was outside their houses."

Film is officially in the works

Fans of this long-running Australian drama have been eagerly waiting for the show's return, with speculation over the years of an upcoming movie or reunion episode in the works.

In 2020, Ms Graeme-Evans announced she was developing a movie called "The McLeod's of Drovers Run" set in Scotland, and she believes she's created an "epic story".

"People are telling me that I've written a script, which really resonates," she said.

"It is an origin story and it talks about who the McLeod's were in Scotland in the 1850s and how Drovers Run first began.

"The Drover was Scottish and his name was McLeod, and he married an Australian girl. So we meet her and she's the first Australian woman on Drovers Run."

Posie is currently on the look out for possible investors or businesses interested in making the McLeod's Daughters origin movie a reality.

"I've got a story, it's epic, but it's very expensive and the only way that I'm going to get it up is with funding," she said.

"I got approached, interestingly, by a farming family asking if I was after investors and we might be, but we don't know yet.

"If people want to talk to me and would like to see the film I'm writing get made in these crazy days, the best way to do it is on Instagram. Spread the word!"

Want daily news highlights delivered to your inbox? Sign up to The Land newsletter below.