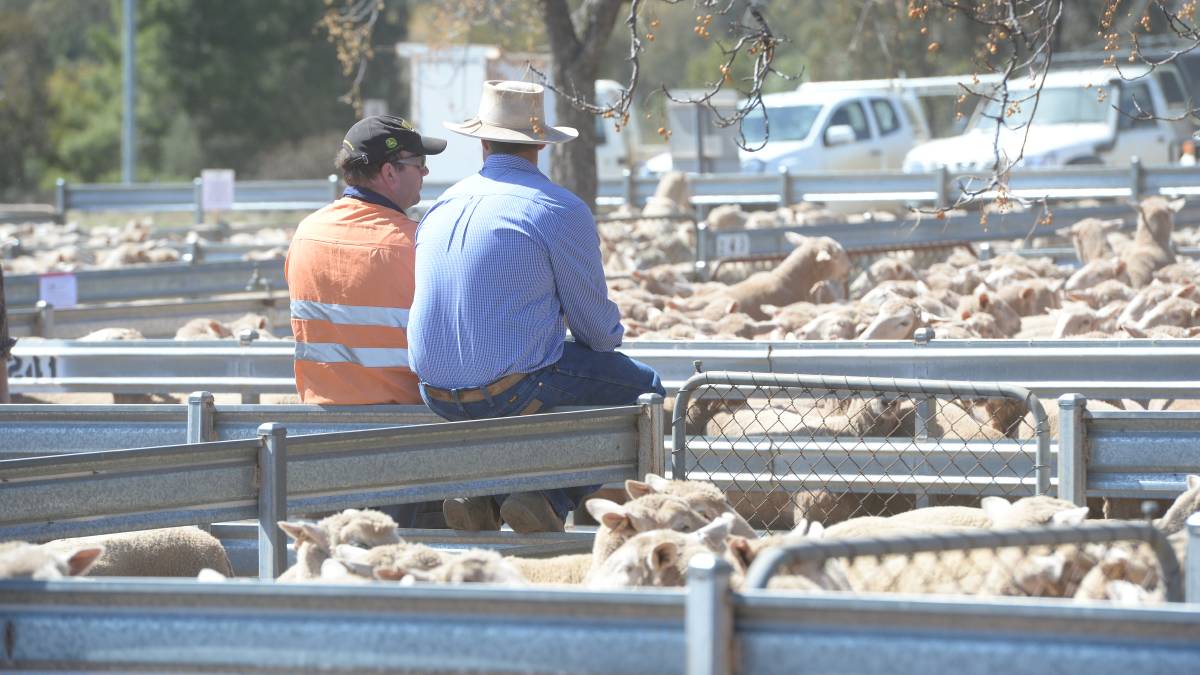 The agricultural industry is awash with stories about record prices for property and livestock, but who are the people helping create the headlines?

THE agricultural industry is awash with stories about record prices for property and livestock, but who are the people helping create the headlines?

Clever, creative marketing by agents can take a client's product and turn it into nationwide good news.

And that's where the ALPA ACM Agency Award gives a face to those exceptional individuals who have a knack for promotion and a passion for agriculture.

The award seeks to highlight a great idea, a clever concept, or a new way of doing things.

It's the difference between a good outcome and an outstanding result.

Australian Livestock and Property Agents Association chief executive Peter Baldwin said agents with less than 10 years' experience should not let their success be a secret.

"Tell us your good news story," he said.

"Don't be humble; we want to know about your great contribution."

Nominations for the 2021 award are now open.

The award has been sponsored by ACM Agriculture, publisher of this website, since its inception in 2005. As a memorial to rural journalist Mike Nixon, the winner takes home the prestigious Mike Nixon Shield.

Mr Nixon was a larger-than-life character who not only made a significant contribution to rural reporting at ACM's publication Stock and Land, but was a well-known identity among stock and station agents.

In recognition of Mr Nixon's involvement with the agency industry, the award incorporates all facets of agency marketing, including livestock, property, wool, merchandise and insurance.

Mr Baldwin said in a year that has seen a much more favourable season and "a period of records breaking hand over fist due to herds and flocks being replaced, there's been some very intuitive and inventive marketing".

"This is the year to highlight the great achievements that have been spread across every facet of agency practice - from property through to both stud and commercial livestock," he said. "We are awash with good stories and deserve to be telling them because all of this was achieved through a worldwide pandemic.

"The key achievement may not necessarily be the metrics, it's the manoeuvrability of the agent to be able to overcome the fear of second-guessing - to innovate, to go that extra mile, to be inventive.

"This industry is full of intelligent and clear-thinking people that get in there and have a go to achieve some amazing things and that's the sort of people we want to recognise with this award."

Elders Clermont agent Jake Kennedy, who won the award in 2018, said the benefits of entering the competition have been long-lasting.

"Even now I'm still able to see the value in it because of the contacts I gained and the opportunities that still come my way," he said.

"I've gained some mentors from the experience and they're always happy to offer guidance during challenging situations to help me work through the issue.

"Those mentors don't necessarily come from the same company, so can give a different perspective."

He said the recognition from industry regarding the award was also beneficial.