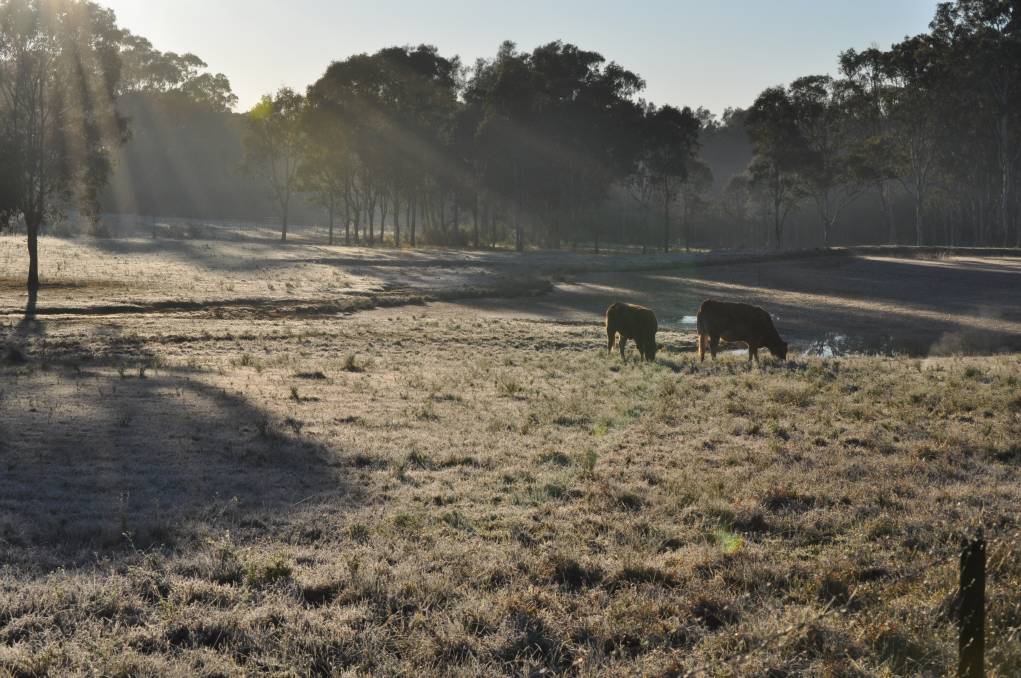 The combination of clear skies, relatively light winds and lingering cold air behind the trough will also produce widespread frost on and west of the ranges.

Southerly winds will spread across most of NSW today in the wake of the low pressure trough.

AFTER a brief spell of warm weather during the past couple of days, a string of cold and frosty nights will return to NSW during the second half of the week.

North-westerly winds ahead of an approaching low pressure trough caused warm air to pass over NSW on Tuesday and Wednesday.

This burst of warmth saw temperatures reaching the mid to high twenties in some of the state's central western and northwestern districts, with a few places registering one of their warmest days so far this winter.

But like all warm weather in August, it didn't last long, and colder air is right behind it. Southerly winds will spread across most of NSW today in the wake of the low pressure trough.

These winds will drag colder air up from southern Australia and cause temperatures to drop by a few degrees in southern, central, and western NSW.

The passage of the trough should also trigger a few showers in central and northern NSW on Thursday and north-east NSW on Friday.

Once the trough has crossed NSW, a large high pressure ridge will build in from the west and cause a few days of dry and settled weather.

The combination of clear skies, relatively light winds and lingering cold air behind the trough will also produce widespread frost on and west of the ranges each morning from Friday until early next week.

This pattern of settled weather will continue well into next week.

However, there are early signs that wind and rain could increase towards the end of next week as another cold front and low pressure trough approach from the west.

Keep an eye on next week's forecasts for more accurate details on this developing system.