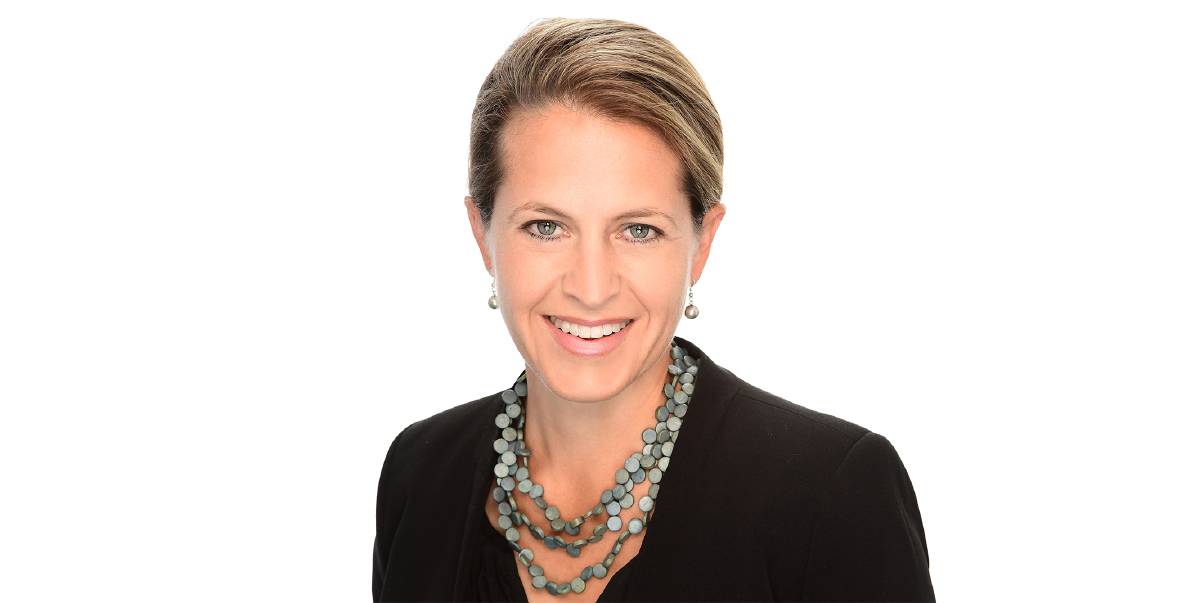 BIG SEASON: Rabobank senior commodity analyst Dr Cheryl Kalisch Gordon says the 2021-22 cotton season is shaping up to be one of the largest on record. Photo: Supplied.

Excellent seasonal conditions and strong prices are fuelling a positive outlook for Australia's cotton sector, with expectations next year's crop could be one of the largest on record, according to Rabobank.

Rabobank senior commodity analyst Dr Cheryl Kalisch Gordon said the production and price outlook suggested there should be "no catches for cotton" as long as growers could get it in the ground this coming planting season.

Dr Kalisch Gordon said early planted-area forecasts for the 2021-22 Australian cotton crop pointed to a sizeable increase - anywhere from 49 per cent to more than 80pc year-on-year.

"The high end of these forecasts would bring planted hectares near the fourth-largest on record - a welcome second year of improvement after 2019-20 - the second-lowest planted area in 40 years," she said.

"(It's) a good-looking position for Australia to come back and we think around 4.5 million bales is a reasonable expectation for next year."

Dr Kalisch Gordon said while some analysts were suggesting there could even be some upside to that production outlook, given they're looking at average yields in their calculations, the real challenge might be getting cotton planted in wet conditions and then ensuring the sun shines over the growing season.

She said it was not just prospects of a great growing season that would incentivise this year's expansion, but cotton prices.

"Local cotton prices lifted six per cent during July to broach A$600/tonne for the first time since COVID hit local shores," she said.

"ICE (Intercontinental Exchange) number two's consolidation above US$0.85 per pound and the AUD tracking mostly sideways at the lower range in June were key to this lift, and we expect these two factors to remain in play for the second half of this year."

As new US cotton became available towards the end of the year, Dr Kalisch Gordon said prices were likely to step down into 2022, but still remain 10 per cent above the five-year average at around US$0.80/lb.

She said this came at a time when growers "probably couldn't get a much better starting situation" in terms of the season.

"Across New South Wales for example, there is not one cotton region that doesn't have average or quite above-average soil moisture."

"The BoM is forecasting a 70pc chance of above-average rainfall across all cotton-growing regions between now and November, so as long as they can get their crop in the ground, the outlook is good."

The story Cotton season shaping up to be one of the largest on record, Rabobank says first appeared on Queensland Country Life.