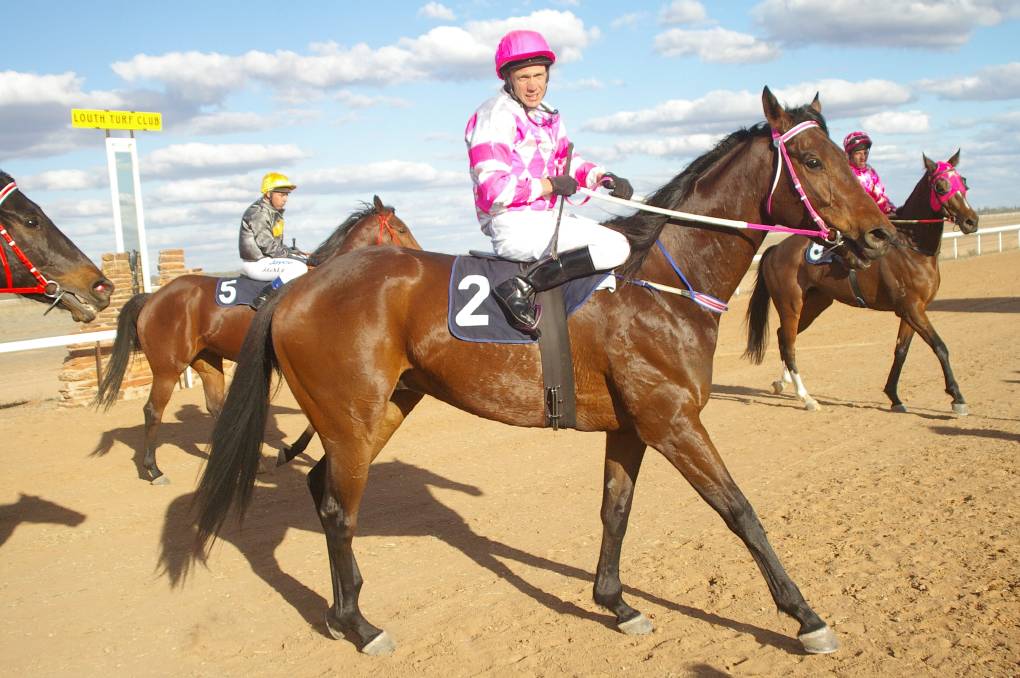 No more Louth Cup winners for retired jockey Greg Ryan, who will not renew his licence this season - seen here after his Cup win at the far-western bush track aboard Intheway. Photo Virginia Harvey.

'The day I broke the Australasian record was great'

ONE hoop that will not be renewing his licence this season is champion bush jockey Greg Ryan, who not long back announced his resignation from the sport after cementing himself as one of Australia's all-time great race-riders.

"After my last ride in early December last year, I said to myself that was my last day," Ryan said.

According to the Dubbo resident, he decided to keep his retirement quiet as he wanted to make sure and certain he was making the right call.

Over recent years, Ryan has been helping his son, Isaac, establish his arborist business, Ryans Tree Service, as well as being a jockey.

"It came to it that I could not keep doing two different jobs at the same time."

"I'm 55 now, and while I know that I could have gone on a bit longer (as a jockey), I have been going pretty flat-out for 30 years, with very few spells in that time."

In a sport that most aspiring jockeys begin their careers in their high-teens, Ryan began his working life as a mechanic, before taking up an apprenticeship as a 25-year-old.

Since, Ryan's career in the saddle extended to take his sensational tally to 4035 winners which is second only to veteran country rival Robert Thompson who continues to edge closer to a 4500 mark.

Ryan recalls his first win, aboard Standard Time at Wellington prepared by Garry McCarney (uncle of Ryan's wife Pauline, and who would later become the jockey's boss). 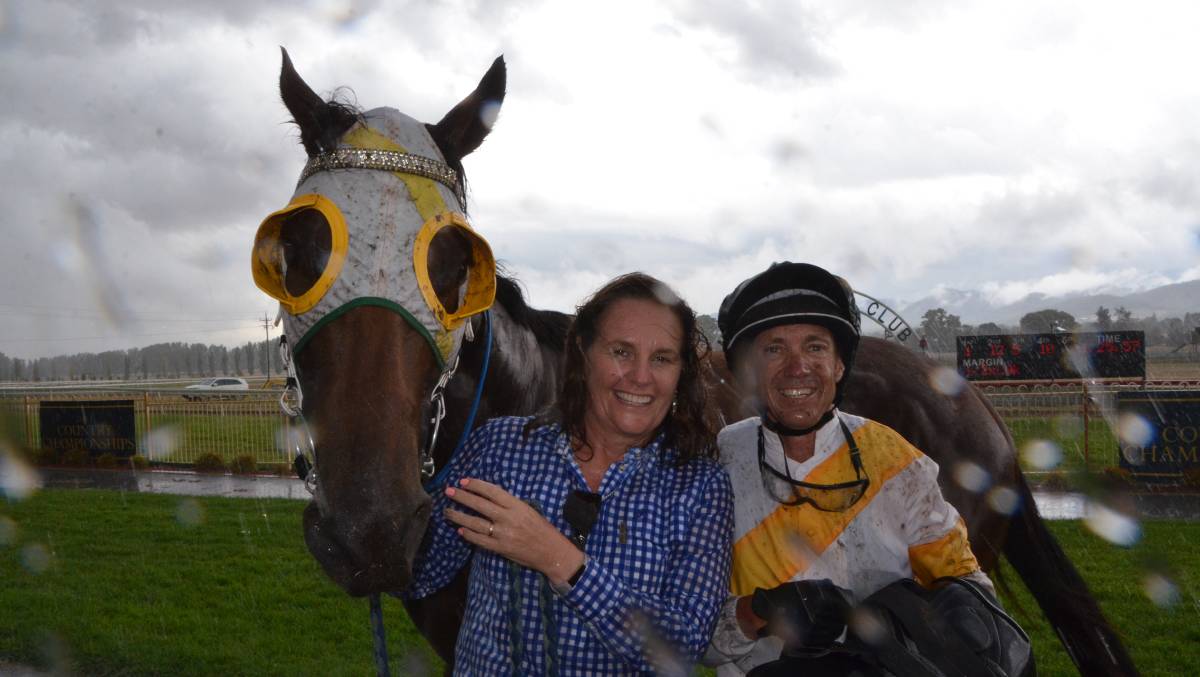 "I cannot forget my first winner because (champion country hoop) Billy Aspros rode the card that day (in 1991).

"It was a six-race card and I dead-heated with him in the last, so he won five and a half, and I rode the other half."

"After the race, the steward came to me and said where is your whip, and then he took it off me, and said - I am not giving this back to you until you learn to ride with your hands and heels - your horse should have bolted in, so that deflated me a bit".

But Ryan's dedication and clocking up thousands of kilometres each year led him to include many country cup wins, 11 NSW jockeys premierships, and an Australian record. 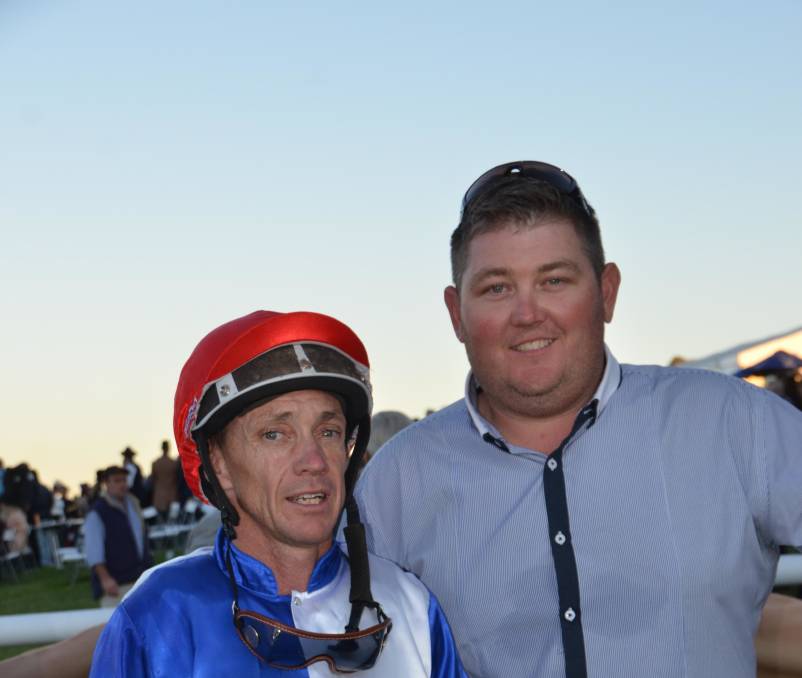 "The day I broke the Australian record (for winners in one season) was great, and it was race eight (last race) at Coffs Harbour - the last race of the year - and that was the win that I needed to break the record."

It was the 2002-03 season that the multiple leading Australian rider for winners, recorded his record-breaking number - at 216, in a single season.

"There were lots of good moments, with one the day I rode six winners at Louth, and running second in the last (of seven races) - that was a good moment and a bad moment."

That meeting was in 1999, and interestingly two of those wins was riding the same horse, Sparkling Ale, which stewards cleared to have his second race start on the program.

While Ryan experienced several black type triumphs, his first was at Hawkesbury when partnering Pimpala Secret to take the Hawkesbury Guineas in 2011.

But now for today.

"I am eight kilograms heavier than when I was riding, and I feel well with the extra weight."

Ryan said he is still active and wants to do some "silly" things - like riding motor-bikes and going to the ski-slopes, "things that I like to do and while I still can".

He is recalled following his reported death (at 18) at his Gisborne retirement home last month. However, many of us can clearly visualise Maldivian when sensationally scratched from the 2007 Caulfield Cup-G1 after being sent to the barriers as favourite.

Withdrawn after rearing and striking a camera mount in the barriers, Maldivian will be long remembered when being led back to the Caulfield racecourse mounting yard with blood streaming from a puncture wound at the top of his neck.