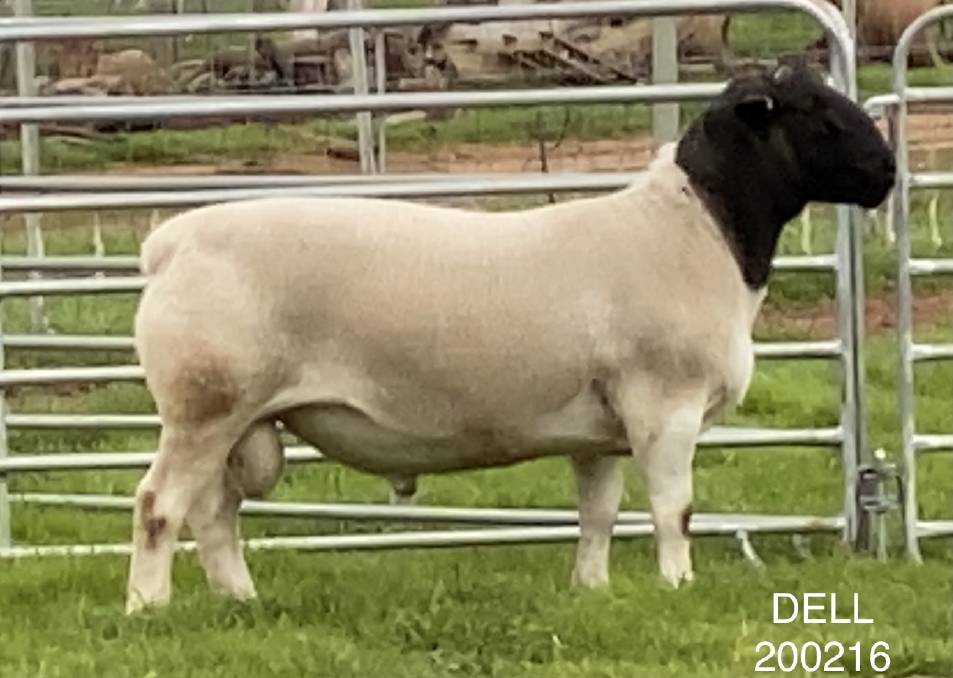 Records broken at the annual Cobar ram sale that included Boer goats for the first time.

INCORPORATING a Boer Goat Production Sale to the mix of the fifth annual Cobar Ram Sale was a positive move with a strong field of over 300 buyers in attendance of the event.

A new record top price of $7800 was etched into the sale's history books as buyers met a much stronger market this year, on the back of high meat values. This was up $3800 on last year's high-price of $4000.

IN OTHER NEWS:Woolshed COVID-19 outbreak risk a worry for shearers

Repeat buyers from the western division, the Old Family of Bourke, took a trailer full of the rams home.

The Sheepmaster breed had an introduction into the sale this year with 12 rams on offer from the Montarna, Wild Oat and Janaree studs.

Bulmar Ultra Whites were also on offer and the attendees were impressed by the length and capacity of the display sires penned outside. Ultra White rams topped at $6400 and averaged $4600. Offered at the sale for the first time were 24 purebred standard Boer does and 14 full-blood standard Boer bucks on behalf of Dusty Downs, Hermidale and Davrik Boers.

A total clearance of the registered does topped at $400, while the unregistered purebreds sold for $300 and the bucks topped at $750.

The $750 top-priced buck was an August-drop purebred, weighing 58 kilograms from the Davrik Boer Goat stud, Cobar. It was purchased by Brad Purdy of Baradine.

"It was a very strong sale overall," agent Luke Scales said. "Most of the western districts are having a strong season and the higher meat prices are helping with the sale outcomes, the competition is strong."