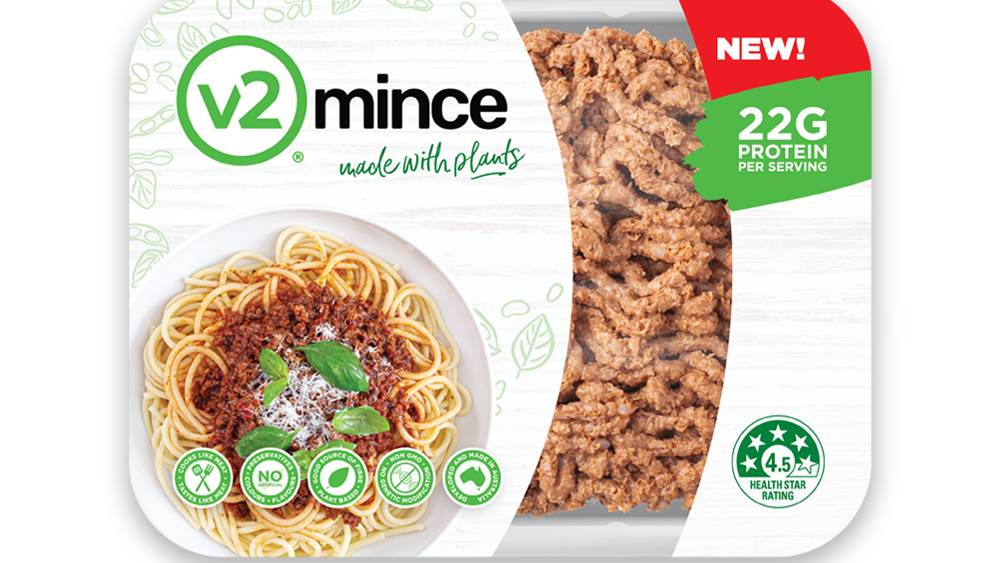 MORE than $19 million has been poured into the plant-based protein company V2food via a fund launched by Australia's national science agency the CSIRO.

V2food - a name which plays on being a 'second version' of meat - claims in its mission statement that animal agriculture is a leading cause of greenhouse gas emissions, land degradation and biodiversity loss worldwide.

ALSO SEE:CSIRO support for plant-based under the microscope

In providing answers to questions on notice at budget estimates hearing in June from Queensland Senator Matt Canavan, CSIRO explained that the Innovation Fund, now known as Main Sequence, is a venture capital fund that invests in early-stage technologies.

It was 'structurally separate and legally distinct' from CSIRO, however the initial investment capital into the fund was committed by CSIRO and this was then followed by private sector investors.

CSIRO was adamant investment decisions were made independently.

The agency also pointed out the fund had invested in Lumachain, a company which provides a provenance, condition and quality platform for supply chains with a focus on beef processing.

More than half a million was specifically on research relating to 'the application of alternative proteins to mimic meat structure and texture'.

However, CSIRO said no research funded through livestock transaction levies or partnerships with livestock research and development corporations had supported investments in manufactured plant-based protein.

The agency also defended a statement from its principle research scientist Professor Michelle Colgrave that it had formed an alliance with Food Frontier.

Food Frontier describes itself as an independent think tank on alternative proteins, however it has come under heavy attack from agricultural quarters for its anti livestock production sentiment.

Senator Canavan had asked about the internal approval process for CSIRO to ally with 'an organsiation founded by the reported animal activist Thomas King and supported by anti-livestock foreign companies'.

CSIRO's response was that it strives to be transparent and accurately report on work done in all areas of its research to support current and emerging agricultural industries, including plant-based protein.