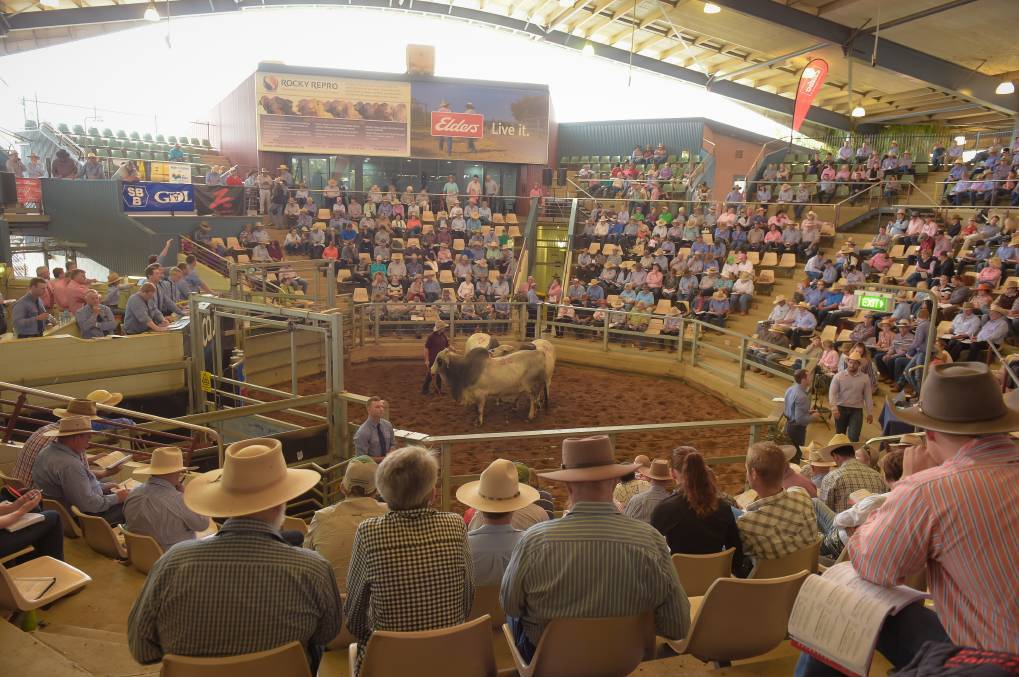 The CQLX is making additional preparations at the selling centre to ensure the safety of all staff and visitors and adhering to COVID-19 protocol.

As Central Queensland gears up to host a number of cattle breed's national sales, strict border restrictions pose a challenge for vendors and buyers in northern NSW.

As Central Queensland gears up to host a number of cattle breed's national sales, strict border restrictions pose a challenge for vendors and buyers in northern New South Wales.

Following mounting pressure from the agriculture sector, the Queensland Chief Health Officer (CHO) recently announced a class exemption which would allow NSW farmers and agribusiness workers to enter Queensland by air or road from the border zone.

The border zone encapsulates anyone who lives between the Tweed, Clarence Valley, Grafton and out west to the South Australian border. 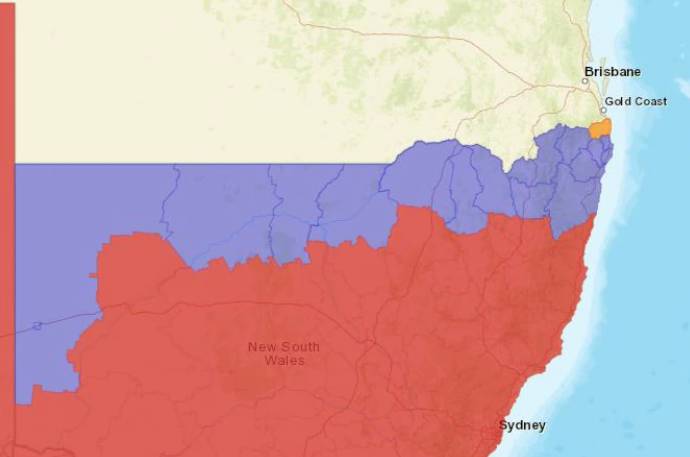 "Until the day that the vendors and their bulls arrive, it is still a concern," Ms Fanning said.

"Quite a few bulls were purchased and went back into NSW last year so it is important to try and get buyers up here. However, it is more important for the welfare of the bulls to get the vendors here.

"We have received information from the CHO, who has outlined a detailed process for farmers and agribusiness workers to move across the Queensland border.

"Those vendors or buyers in the NSW border zone must receive at least one dose of a COVID vaccination and evidence of a negative test in the last seven days and a continued rolling seven-day testing cycle."

Producers must provide supporting documentation with their border application, which ABBA and other breed societies would be able to assist in sending a letter of support.

"These supporting documents should state that this sale is vital to their business and that there isn't that availability to just be able to put these bulls into another sale down south and achieve the money that they do up here," Ms Fanning said.

Keeping a watchful eye on the changing border restrictions is the Johnson family at Jomanda Brahman stud, near Grafton on the North Coast of NSW.

The Johnson's have been selling at Brahman week in Rockhampton for 20 years, which Colin Johnson said was vital to their business.

"We'll definitely be trying to attend again this year. This year we're are also on the look out for bulls to purchase," Mr Johnson said.

"We've got five bulls to sell and Rockhampton is the biggest sale our operation, as far as what we do every year.

"It's still six weeks away and there's still a long way for me to guarantee that we can get across the border." 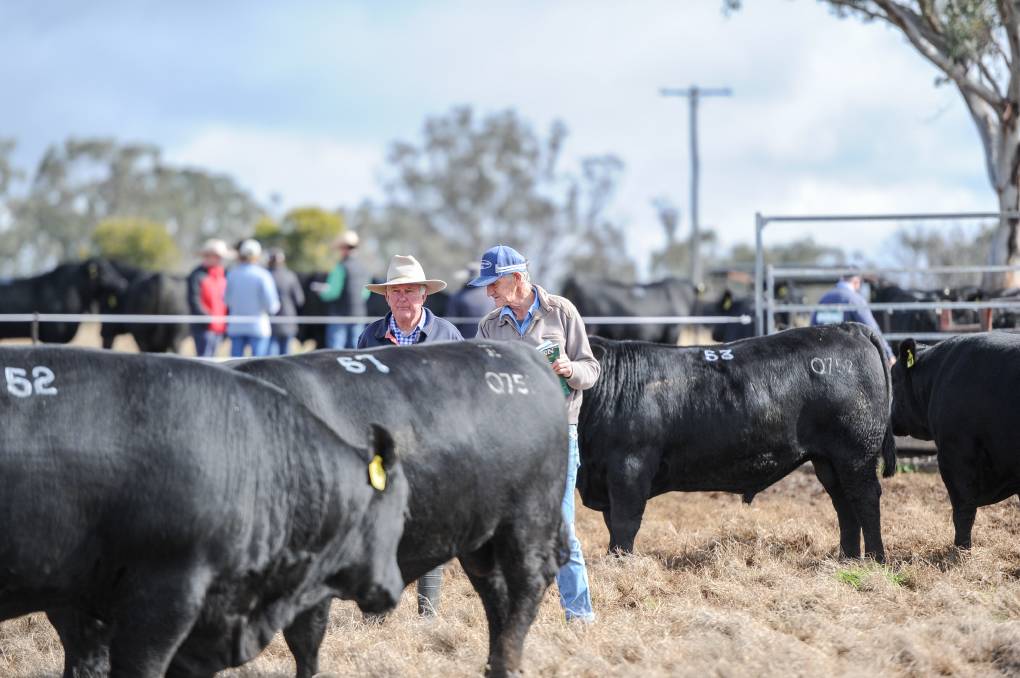 Producers must provide supporting documentation with their border application, which breed societies would be able to assist in sending a letter of support.

Mr Johnson said there's usually around five vendors in the Grafton area that attend Brahman week annually and another three operations that attend to purchase bulls.

"Last year was pretty straight forward and we acquired the supporting documentation that stated the trip was an legitimate business practice," he said.

"You can purchase bulls online and look at all the videos but there is many things you can tell from being there with the bull, then you can from a video.

"Its different if you wanted six to eight pen bulls and you run a commercial operation, where as if you're looking for a stud bull to do a specific job, you need to see the bull in real life.

Sales adapting to the curve

"It is a developing situation and we'll support the producers where we can as far as giving them guidance on how and where to apply for the permits," Mr Tickle said.

"Producers in NSW have reached out to see if we had any updates and we've sent them the latest exemption letter and assured them if there's anything else we can do to just let us know.

"Although it presents challenges, we're one of those facilities that can operate quite well through this curve and we do have Stock Live available on all our stud sales, which allows buyers to buy from anywhere in the country."

Although border restrictions may impact how buyers can be at the stud sales in person, Mr Tickle expected there to be an increase in online purchases.

"We've always had a really good outcome and there was $750,000 worth of stud livestock purchased online last year through our stud sale season," he said.

"It gives producers reassurance that if there are restrictions in place and people can't travel, that there is an alternative method that they can jump on and still participate in the sales and get the genetics that they want.

"It's difficult times for all industries but at the moment at least we're still able to move the livestock across the borders and still able to facilitate the sales."