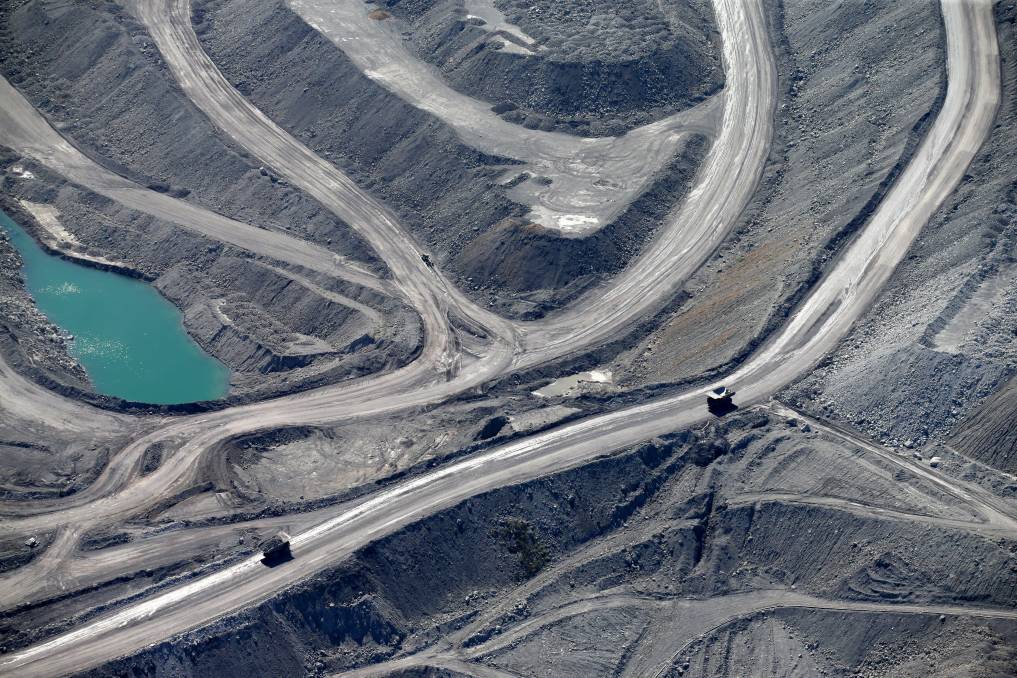 A spokesperson for the Deputy Premier said the proper measures will be taken in assessing the applications.

The two applications were submitted by Whitehaven Coal under its Narrabri Coal Pty Ltd umbrella to the state government earlier this month and were announced in the August 13 edition of the Government Gazette.

The applications have drawn condemnation from advocacy group Lock the Gate Alliance, with their NSW spokeswoman Georgina Woods calling on the state government to deny the applications because the area would impact 250 households, many of whom rely on groundwater.

"People in north west NSW have been through enough. There are already four coal mines in the immediate Narrabri area. No new land should be sacrificed to coal mining companies, let alone notorious environmental vandal Whitehaven," Ms Woods said.

"If Whitehaven is granted these licences, the NSW Berejiklian Government will be treating the people of Narrabri like second class citizens, denying them the proper process for considering whether further coal exploration is appropriate given the water, bushland and social fabric of the area.

"The Berejiklian Government must reject these applications and make it clear that there will be no release of new coal exploration licences in this area without going through the agreed process and having a full and proper community consultation." 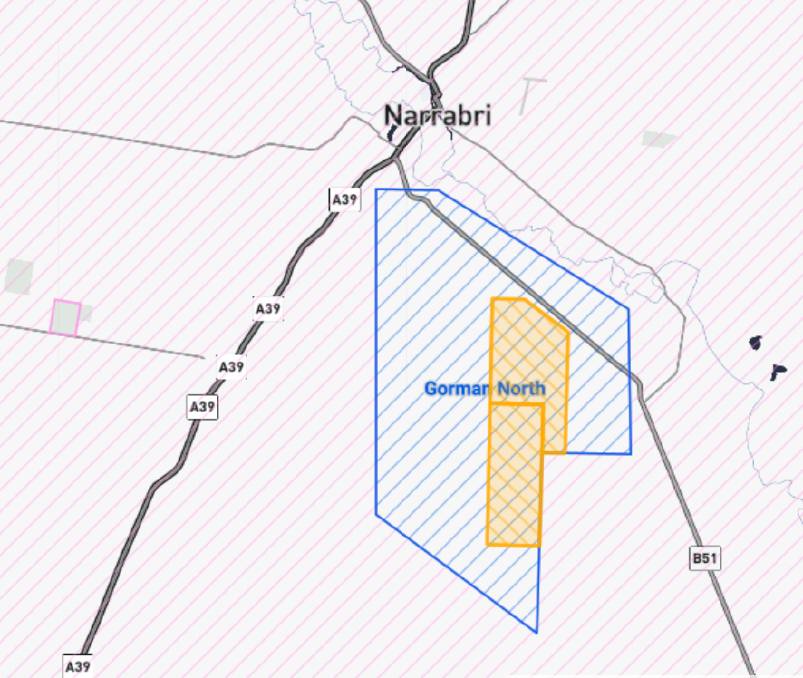 The area the new exploration applications would cover if approved. Photo: Supplied

A spokesperson for the Deputy Premier and NSW Nationals leader told The Land the proper processes for the applications would be followed.

"Exploration Licence Applications 6327 and 6328 are over land within an area identified in the Strategic Statement on Coal Exploration and Mining in NSW as potential areas for release for coal exploration," the spokesperson said.

"Assessment of these applications will be carried out in line with the Mining Act 1992 and relevant policies that apply to applications for coal exploration licences."