There are 10 students from Yanco who have been billeted across the state because they can't get back home to Victoria. 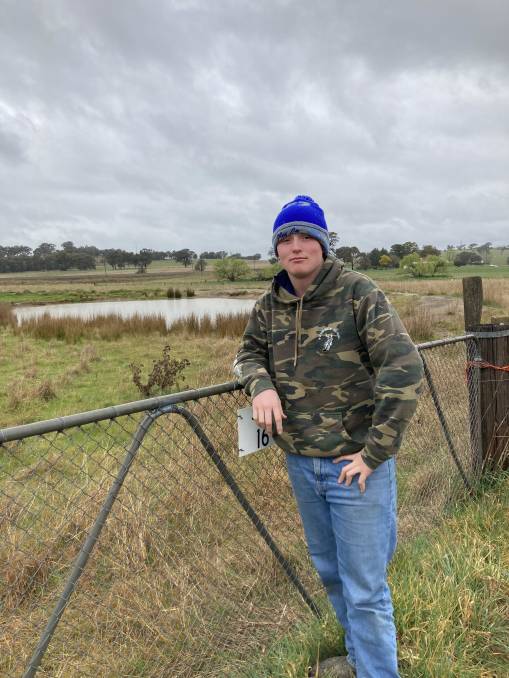 Toby Bowron is among 10 rural students who are stuck in NSW and can't get home to Victoria because the government won't let them. Photo: Marion Bowron

You could forgive Toby Bowron for thinking it was a case of deja vu.

Twelve months ago he was homeschooling in Victoria and couldn't get back across the border to go back to Yanco Agricultural High School as his home state was in lockdown.

Now the same has happened but it's reversed. This time he's at a friend's place at Yass - 815km from his home in south-east Victoria after NSW went into a snap lockdown nearly two weeks ago.

The year 12 Yanco student is not alone. There are 10 students from Yanco who have been billeted across the state because they can't get back home to Victoria.

The Victorian government won't give them an exemption to come home instead have offered some families hotel quarantine in Melbourne to the minors and their parents. But for those on the land or in health related fields it's not a viable option.

Toby's mother Marion said she could not get him home as there were no exemptions for kids.

"He is staying with people who are kind-hearted and have said he can stay as long as he needs," Mr Bowron said.

"It's the limbo and uncertainty about not knowing."

It's the same story for Amanda Garner whose daughter Harriette is also stuck in NSW. Mrs Garner said she had been lobbying the Victorian government for an exemption without success.

She said the NSW government had also taken up their plight and had no response.

"When it happened last year and Victoria was in a diabolical lockdown, NSW offered a sensible solution,' she said.

"It's such a shame on the reverse we are not getting an exemption. All we are asking is for the same exemptions NSW gave us last year - get a negative test when travelling, get a statutory declaration to stay at home, get police checks and undertake day two and day 10 of covid testing."