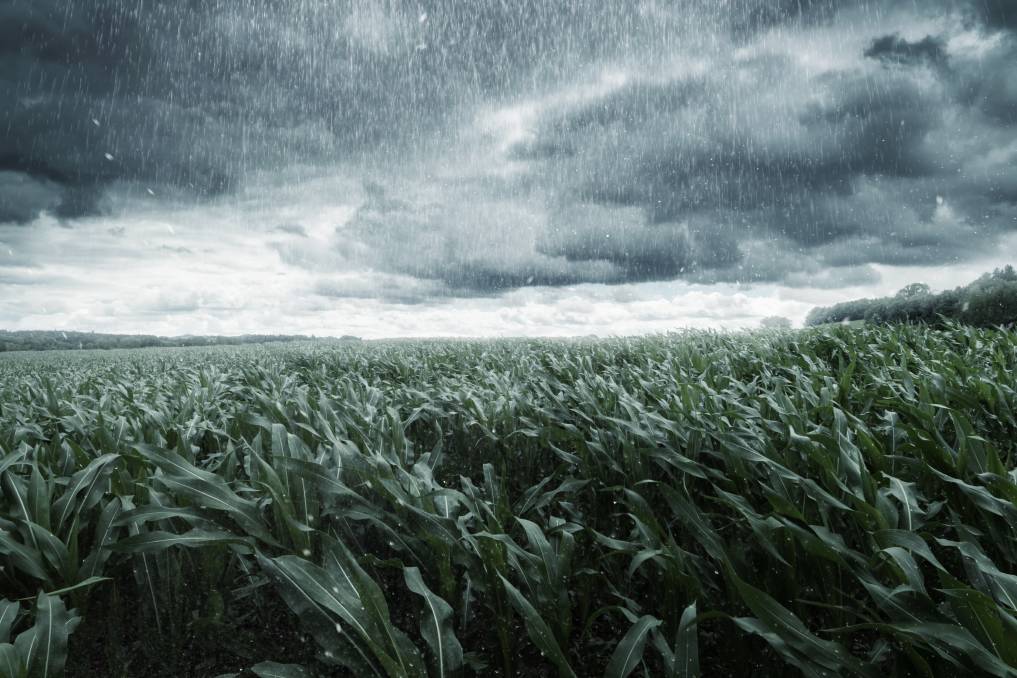 This is the first of a four-part series.

CARBON Farming is a hotly debated topic right now, and far too often the conversation orbits around carbon credits and trading.

How existential carbon is to soil health and the tremendous benefits it brings to farm profitability and landscape resilience however isn't widely realised.

Perhaps because increasing soil carbon is something money can't buy (at least not instantly) - you need to farm smart to increase soil carbon.

This is the first of a four-part series that explores how soil carbon can greatly increase farm productivity.

Approximately 45 per cent of Soil Organic Matter (SOM) is carbon.

Without carbon there is no soil and without soil almost the entire terrestrial ecosystem collapses.

Carbon is at the epicentre of a complex interplay that exists between living matter, dead matter, organic matter and mineral matter; it's the key ingredient that makes a soil not only fertile - but healthy.

Agricultural management practices that increase SOM not only change the physics, chemistry and biology of that soil ecosystem but, rather surprisingly to many, also have the capacity to alter the local and regional climate. 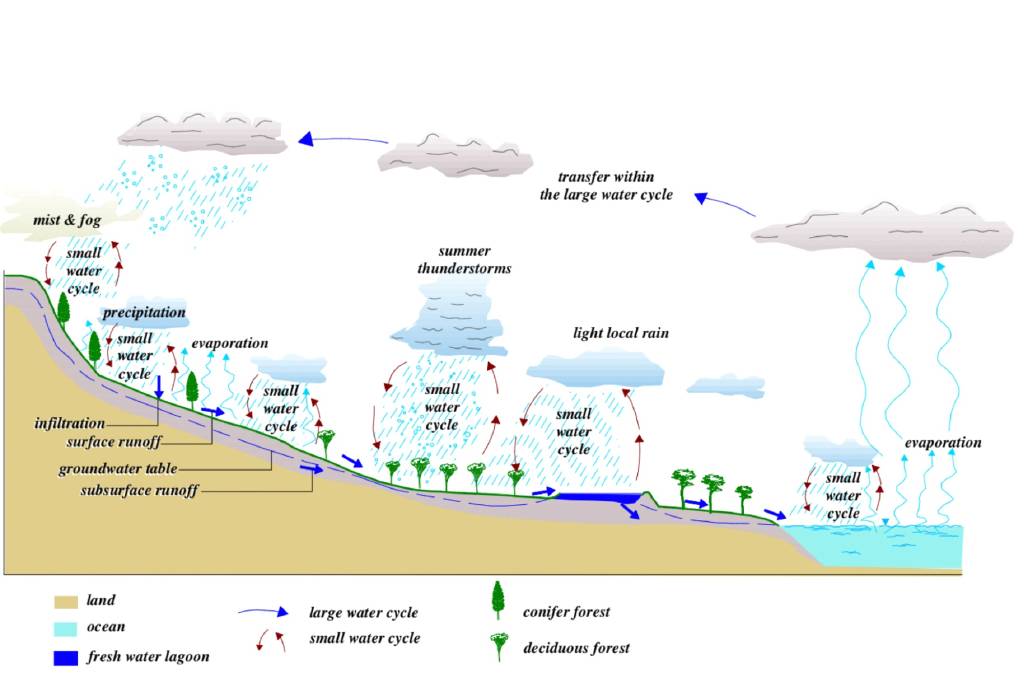 Increasing SOM greatly improves soil aggregation; it fosters the production of medium pores that replace unwanted large cracks and micropores by gluing mineral grains into clumps known as micro-aggregates, which are loosely held together to form clods.

It reduces direct evaporation from the soil surface and increases transpiration from deeper soil water.

As more water infiltrates, more plant-available water becomes present, as well as more water that migrates deeply into the profile to recharge the groundwater, causing streams and rivers to flow for much longer during dry periods.

But the benefits from physical changes caused by increasing SOM go beyond improving stream flow. Increasing SOM also has the potential to increase local rainfall and reduce diurnal temperature range, lessening the frequency and severity of frosts and other extreme events.

This moisture prompts the land to be cooler (as solar radiation is utilised in transpiration by plants instead of heating the soil); allowing more rainfall to reach the soil as less of it evaporates when falls and smaller drops form at lower levels in the sky.

This type of rain, known as the small water cycle, increases with SOM and vegetative cover.

The increased relative humidity created through this system also increases fog and mist which too, reduces frost.

Next month we will discuss how organic carbon boosts farm production with respect to soil chemistry.

We at Carbon Count specialise in carbon farming and have made it our goal to enable the restoration of landscape, climate and community through soil carbon sequestration practices.