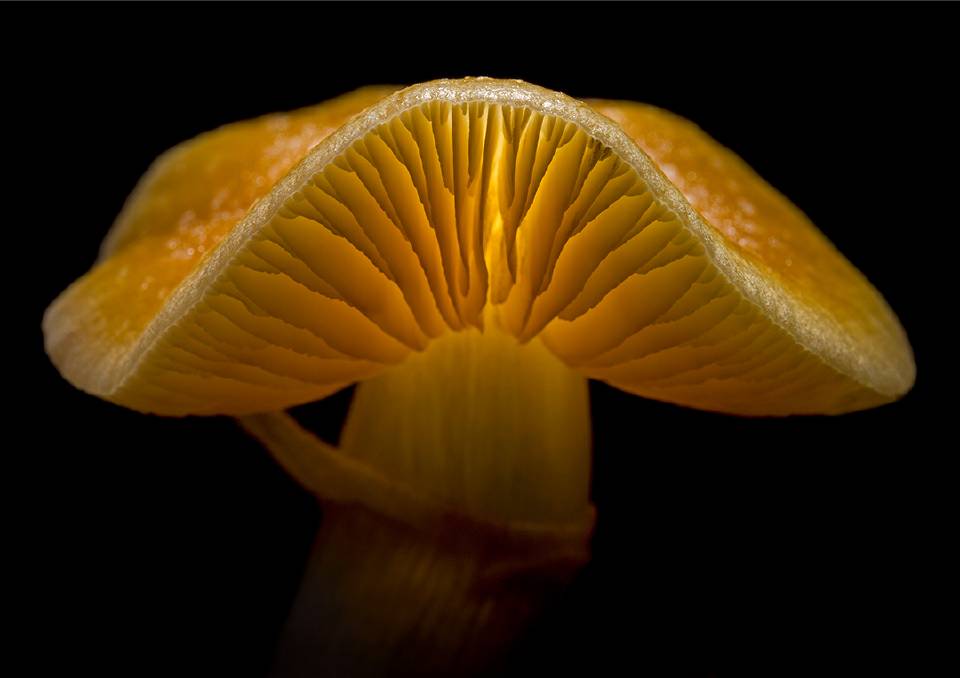 GROOVY: Psilocybe cubensis, or golden top, is one of the "magic mushrooms" which are being researched for their potential medicinal properties. Photo: Paul Vallier

RESEARCH into "magic mushrooms" could help develop a new medicinal industry in Australia.

Brisbane scientists are studying Australia's first legal, living collection of native mushrooms to help identify characteristics that might be useful for medical research into psychedelic treatments.

The new project underway at the Queensland Alliance for Agriculture and Food Innovation at the University of Queensland will investigate the diversity of native magic mushrooms in Australia.

It's estimated there are up to 20 species of magic mushrooms, some of which are native, while others have been introduced.

Most grow in dung or in leaf litter on damp forest floors. More than 200 species of mushrooms worldwide are known to produce psilocybin. 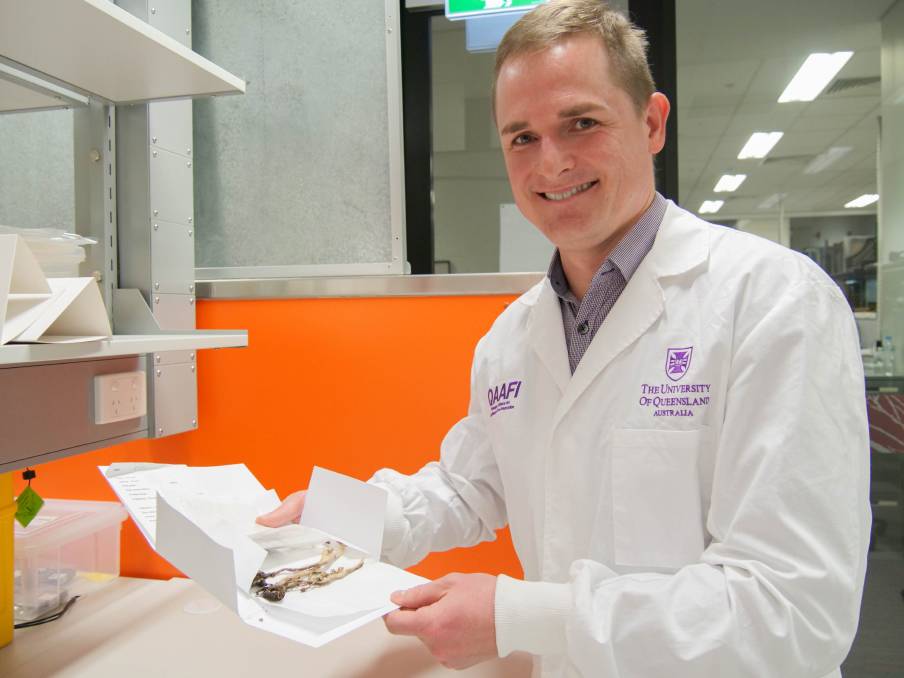 "We do not know how many species produce psilocybin - a psychoactive compound with effects similar to LSD," Dr McTaggart said.

He said there was renewed global interest in the psychoactive properties of magic mushrooms for treating depression and post-traumatic stress disorder.

Dr McTaggart said he believes the global magic mushroom industry is where the medicinal cannabis industry was 15 years ago.

"Similar to the cannabis industry, mushrooms will need selection of genetic traits to upscale production or tailor different strains for different experiences," he said. 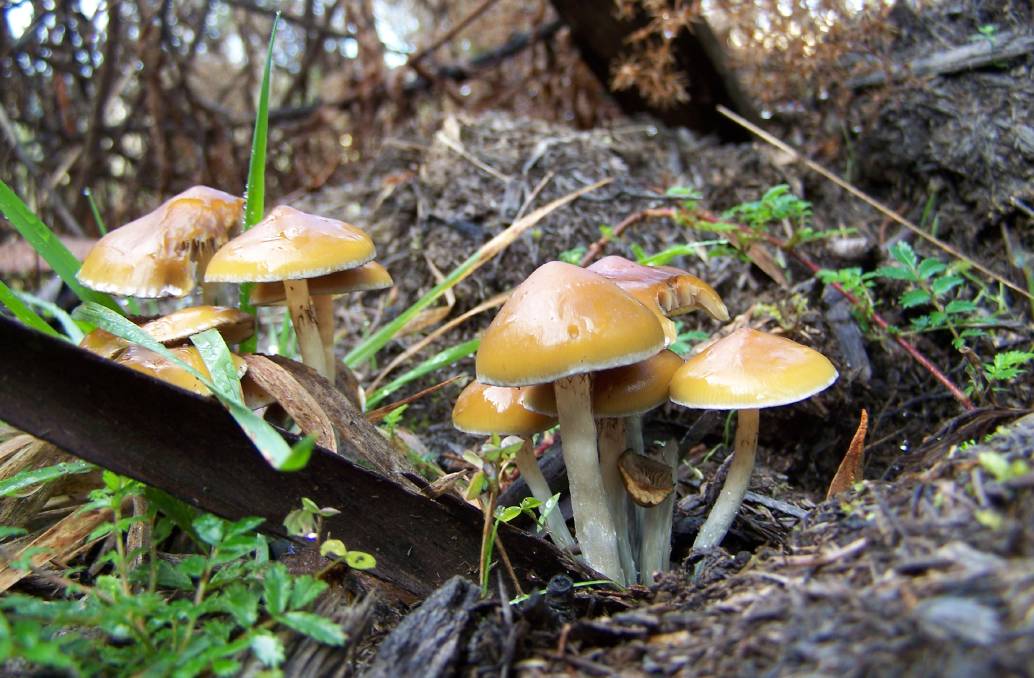 GROWING: It's estimated there are up to 20 species of magic mushrooms, some of which are native, while others have been introduced. This is a Psilocybe subaeruginosa cluster in Tasmania. Photo: Caine Barlow

"Australian native magic mushrooms may have evolved different methods for psilocybin production and offer adaptations that are preferential for use in clinical treatments.

"Our new project will determine whether a species which is believed to be native, Psilocybe subaeruginosa, has spread globally.

"This species, or a close relative, is now the foundation of patents and research in Europe and the United States."

The cultivation, manufacture, possession, use and supply of psilocybin is illegal throughout Australia - including for native psilocybin-producing mushrooms.

"Consuming magic mushrooms can be dangerous - they can be mistaken for toxic mushrooms," Dr McTaggart said.

In another project in development, Dr McTaggart plans to use genomic sequencing to determine which species of native mushrooms in Australia are edible, poisonous or adaptable for medicinal use.

This work is funded through UQ's Research Support Program.