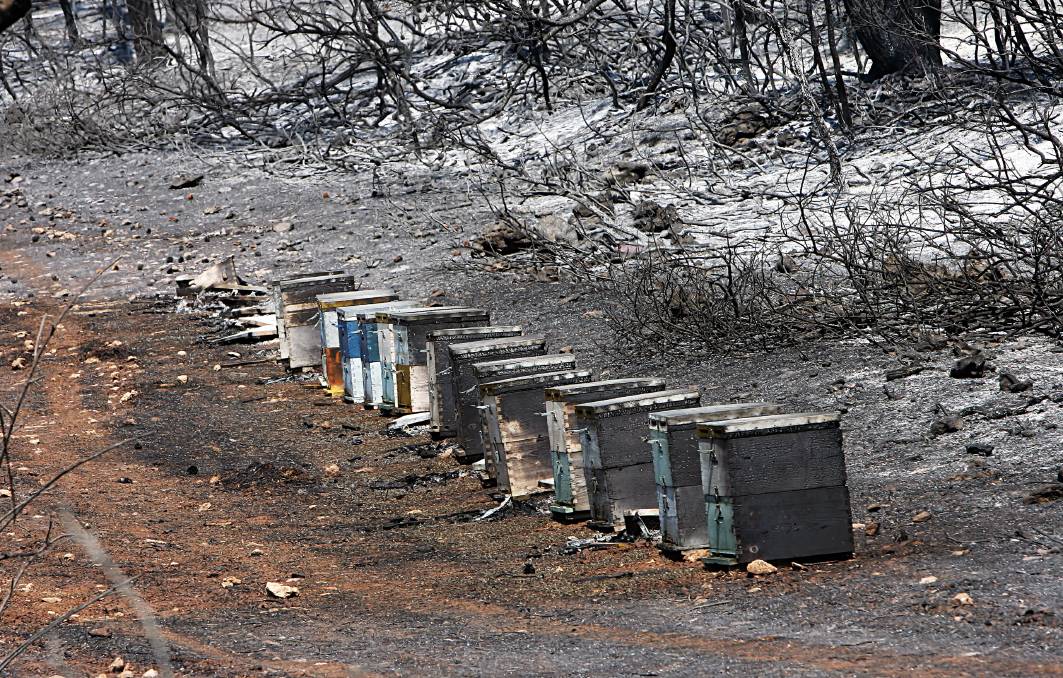 A two-year pilot program being run by Macquarie University scientists is looking at ways to develop an early warning system for hives which may be in danger.

A two-year pilot program being run by Macquarie University scientists is looking at ways to develop an early warning system for hives which may be in danger.

The program will test whether high-precision electronic sensors can monitor hive temperatures and alert beekeepers when precious colonies are in danger.

Philanthropic organisation the Lord Mayor's Charitable Foundation has awarded a $300,000 grant for the project that will test electronic sensors in hives that alert beekeepers to fluctuations in temperature which could indicate a decline in hive health.

Project lead, Professor Andrew Barron, said an early-warning signal a hive is struggling will give beekeepers the opportunity to intervene before it's too late.

"The hope is that we'll find an easy-to-measure signal that reliably tells us when a colony is in trouble at the earliest possible point, so we can direct beekeepers' efforts to where they'll make the greatest impact for the greatest benefit," he said.

"Monitoring bee health is difficult as there are very few indicators that a hive is at risk until it's too late to salvage.

"However, it is hoped that monitoring temperature through these inexpensive remote sensors could provide vital early red flags."

When a colony is healthy, bees maintain the hive temperature at 35°C - the ideal temperature for the bees and their larvae.

When colonies are struggling, temperature regulation - managed through activities like fanning water droplets throughout the hive - becomes difficult.

Australia's bees are already stressed with about a third of food crops dependent on bee pollination but there is a shortfall in the number of bees meeting demand.

For example, 65 per cent of all bees in NSW are used for almond pollination alone, meaning that supply is short for other major crops.

AgriFutures Australia estimates bee pollination to be worth $4 billion to $6 billion to the economy at current levels, with the number expected to grow as demand continues to increase.

On top of this shortfall are factors including pesticides, disease and climate change impacting bee numbers.

It is hoped the program will give beekeepers better tools to monitor hive health.

"Beekeepers are really good and skillful at intervening and strengthening colonies, and giving them what they need to be healthy," Professor Barron said.

"When a honeybee colony is under a lot of stress, it can actually look like it's doing OK until it's pushed right to the edge of collapse.

"If we can identify when a hive is in trouble early enough, we've got more options to have a beekeeper intervene and rescue that colony."