THE VICTORIAN grains industry is delighted with the State Governments decision to allow road trains on selected roads through one of the states major grain gr... 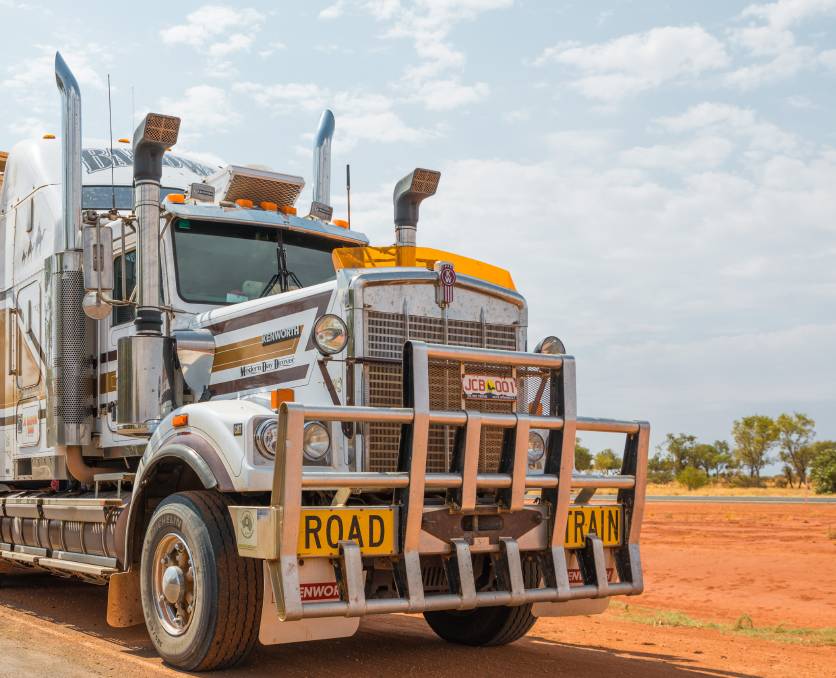 THE VICTORIAN grains industry is delighted with the State Governments decision to allow road trains on selected roads through one of the states major grain growing regions, the Wimmera.

The Department of Transport announced that major arterial roads, including the Calder Highway, Henty Highway, Western Highway and Borung Highway would be incorporated into the states road train network, which is already operational in the far north-west of the state.

The Victorian Farmers Federation applauded the move, saying it had been lobbying for a road train network to help with the movement of grain in the Wimmera for years.

VFF grains group president Ashley Fraser said the establishment of the permitted network builds on the success of the drought road train network and will enable the road trains to significantly boost the efficient movement of grain and hay.

Road trains had been permitted in the region during the big NSW and Queensland droughts of 2018-19 to facilitate the movement of the large volumes of grain and fodder that had to be moved north, but did not have permanent permission to operate in the region which produces up to 40 per cent of the states grain in some years according to Agriculture Victoria data.

Mr Fraser said he was glad transport authorities had analysed how the road trains had impacted on the roads during this period and given permanent approval.

For the first time growers will be able to move grain and hay within the Wimmera by road train outside of drought, Mr Fraser said.

This will allow farmers to not only continue to access vital interstate markets, but transport grain and hay within Western Victoria more efficiently.

This is a real game changer for many Wimmera farmers, he said.

The Department of Transport should be congratulated for listening and acting in the best interests of this incredibly important agricultural region.