Ross and Rosemary Lampe admit to having mixed feelings about farewelling the family farm in northern NSW. 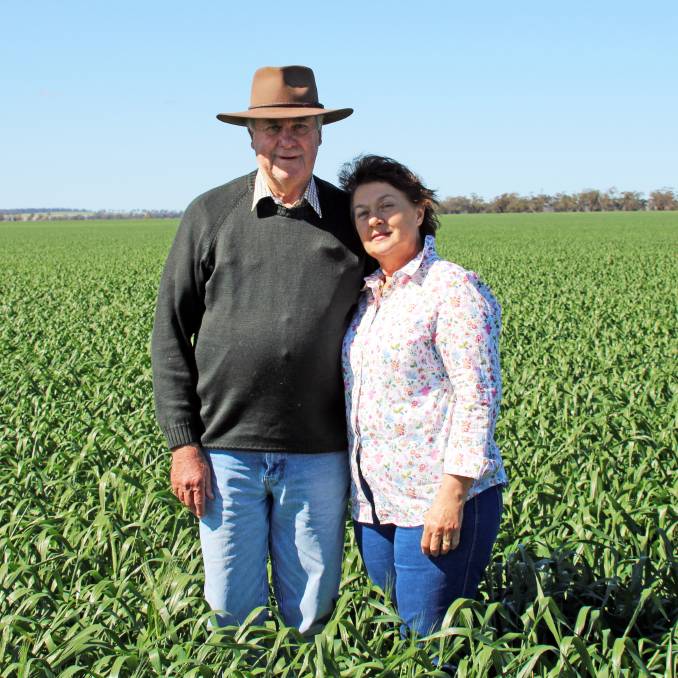 Ross and Rosemary Lampe are retiring to nearby Narrabri. Picture: supplied.

Ross and Rosemary Lampe admit to having mixed feelings about farewelling the family farm in northern NSW.

"I've been here all my life," Ross explained.

But at age 72 and with his children happily living in Sydney, the time has come to sell their well cared for Bobbiwaa South spread and move the 14km to Narrabri.

Ross says he hasn't dwelled much on retirement, he has been enjoying a second bountiful season and the prospect of more award-winning crops.

Bobbiwaa translates from the local Aboriginal language as running waters referring to a creek which flows occasionally after heavy rain on the nearby Nandewar Ranges, part of the Great Divide.

The 1457 hectare farm will go to auction through Nutrien Harcourts on October 7 at The Crossing Theatre in Narrabri from 11am.

It wasn't by chance the Lampe family came to Bobbiwaa back in the 1940's but the quality of the land.

It was Ross' grandfather Fred who made the decision to scatter the family about from their base first from around Tumut to Coonamble.

It was at a meeting with land agent EJ Holtsbaum at the Metropol Hotel in Sydney during the early war years that Fred set up his five boys and one daughter with land.

His son Bruce (Ross' father) returned from the fighting in Borneo in 1945 to take up the Narrabri farm, and marry his sweetheart Marcia, all in short order.

It was Bobbiwaa's quality soils and the reliable 650mm (26 inch) annual rainfall spread across summer and winter which sealed the deal.

Originally they ran beef cattle and then in 1957 they bought Merino sheep from Lampe relatives at Coonamble from Nebia and Quanda.

The big change came in the early 1960s when the Lampe family started growing wheat. 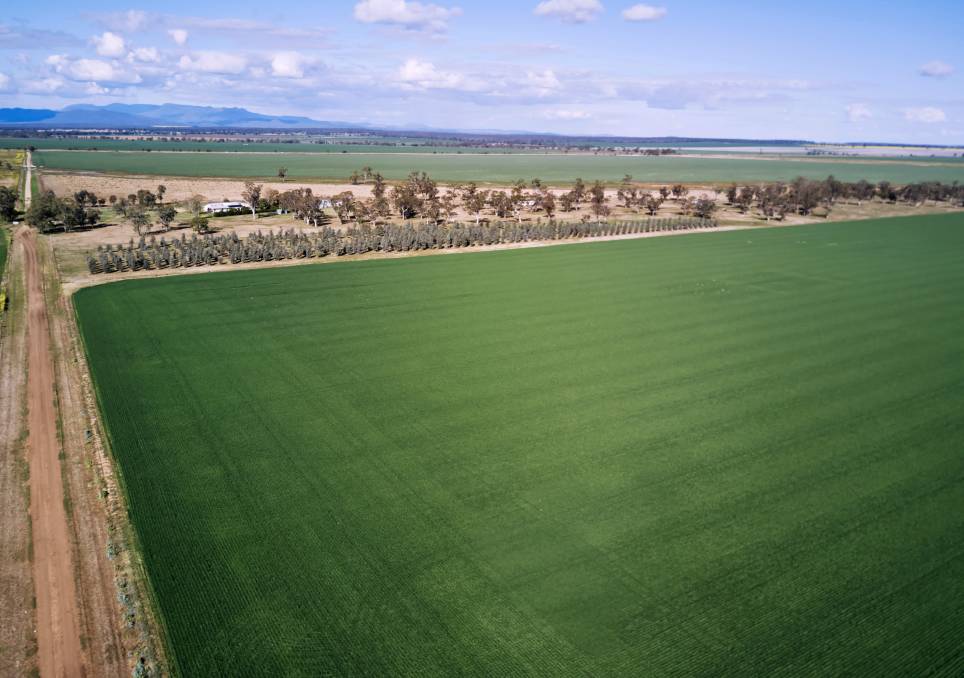 They have become very good at it over the years, Ross has won local show awards for his crops.

The current rotation has been wheat, faba beans and sorghum.

Ross and Rosemary are swapping their modern five-bedroom timber homestead with a view of the ranges for a place in town.

There is also a three bedroom renovated cottage on the place.

The farm is well fenced and watered by three equipped bores reticulating water to tanks and troughs should the new owner want to move back into grazing.

Ross will be sad to leave the farm.

"I would have liked to have passed it on, as it was passed on to me," he said.

"But the children are married and are happy in their lives in Sydney, so that's what it is."

"I hope they look after it as well as we have."